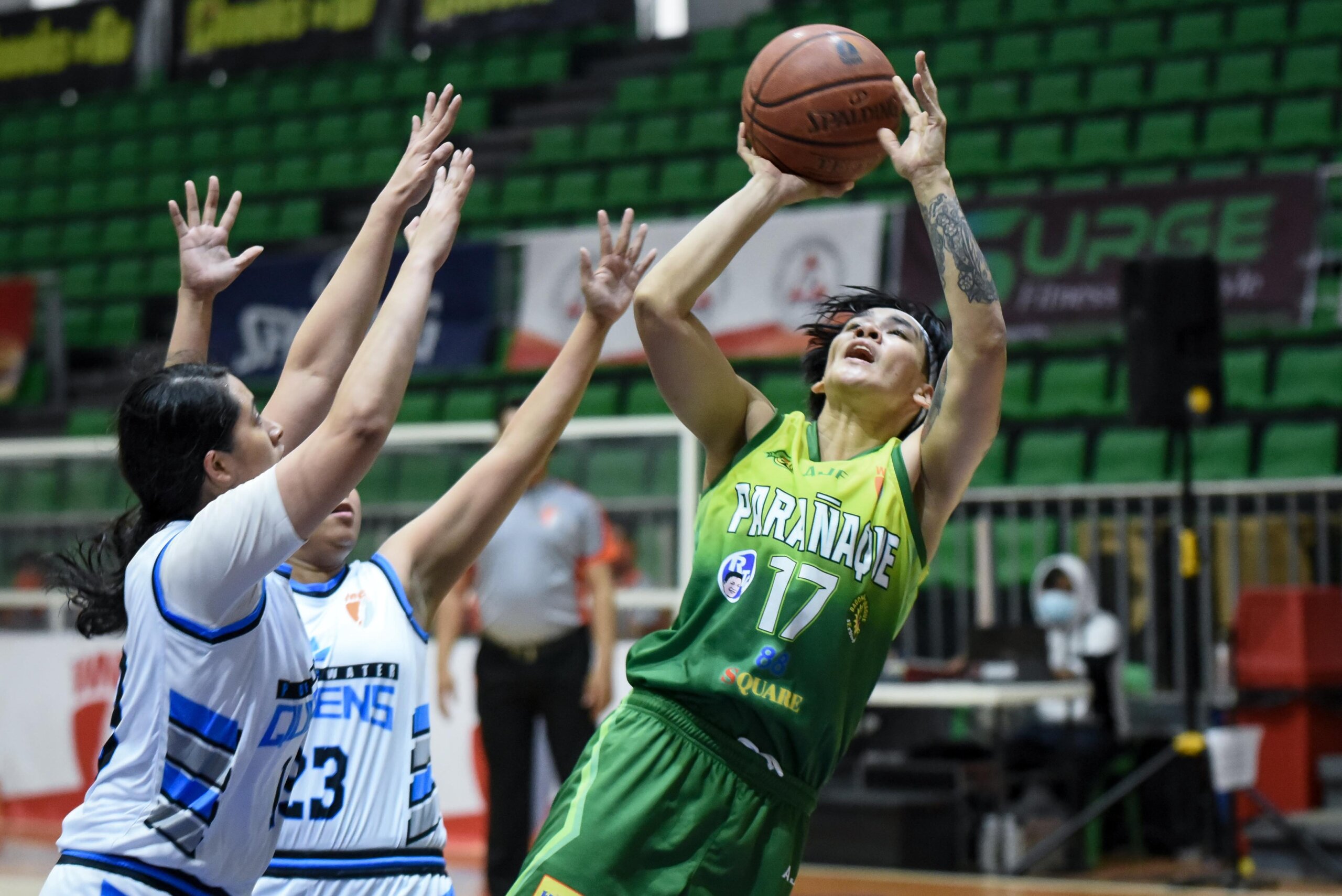 Parañaque flaunted its whole arsenal in its 85-56 rout of Pacific Water in the Pia Cayetano WNBL Season 2021 at the Bren Z. Guiao Convention Center in San Fernando, Pampanga, Sunday.

Allana Lim took the lead role for the Lady Aces as she scored 18 points and grabbed 10 rebounds in their debut game of the 2021 season.

Lim, a product of Far Eastern University, converted 12 points in the first half to push Parañaque to a 41-24 lead at the break. With Lim in the front, the Lady Aces outscored the Queens, 21-6, in the second period.

Jhenn Angeles and AJ Gloriani also provided the spark for the Lady Aces from the perimeter, scoring 12 and 11 points respectively. Angeles and Gloriani combined for five triples with Gloriani a perfect 3-for-3 from three for the Jayen Cruz-coached Lady Aces.

Five straight points from Gloriani including a three padded the Lady Aces’ lead to 27-18 following a 7-0 run to start the second.

Lim set the tone on offense by scoring 10 in the first quarter including the first four points of the contest.

Snow Peñaranda had 19 points and 12 rebounds for the Queens, who remained winless after two games.

The Taguig Lady Generals will finally make their debut next weekend with a pair of matches, as they take on Quezon Lady SparTAN on July 31 and Pacific Water Queens on August 1.