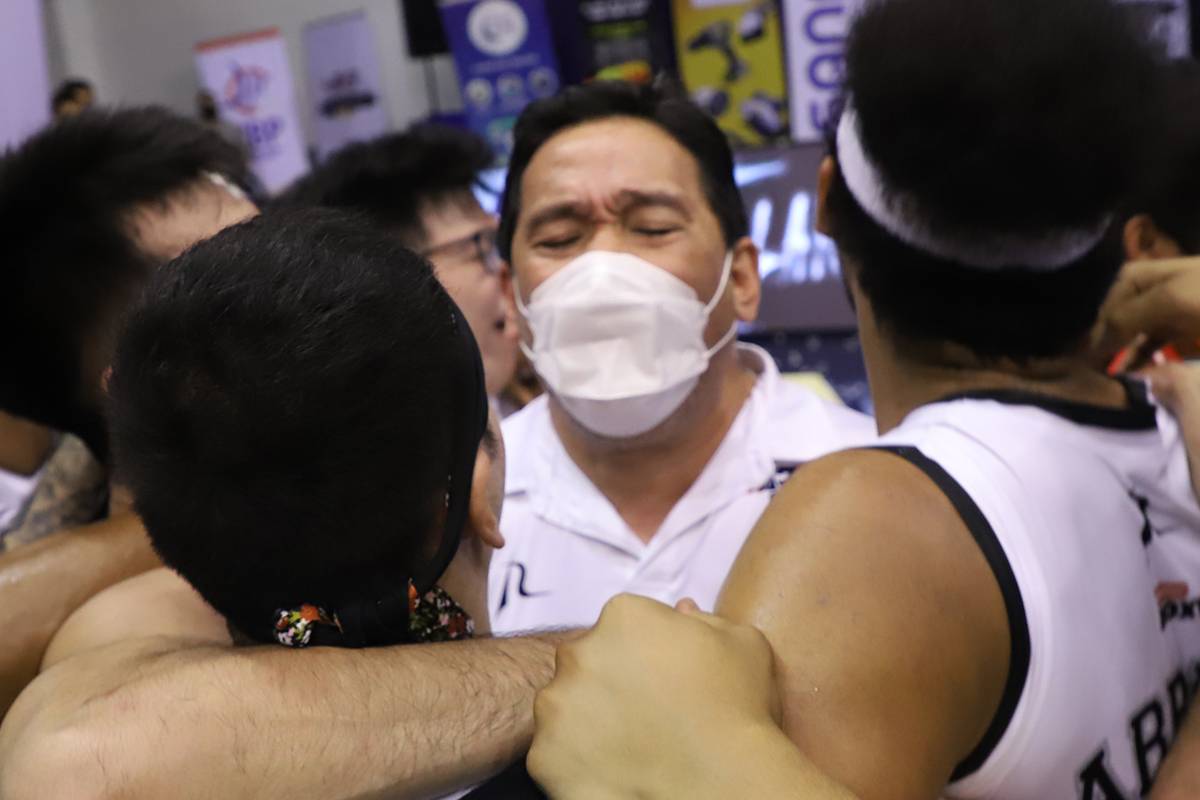 After the 3×3 version of the Horror in Hanoi, the Samahang Basketbol ng Pilipinas and the Philippine Basketball Association will be tinkering with how the Gilas Pilipinas 3×3 team for the 2022 FIBA 3×3 Asia Cup this July 6 to 10 in Singapore will be picked.

Of course, the champion coach of PBA 3×3 second conference Lester Del Rosario of Pioneer Pro Tibay was selected as the head coach of Gilas Pilipinas 3×3.

Unlike the Southeast Asian Games though which saw first conference champion Limitless represent Gilas 3×3, the team now will be selected from a 15-man pool composed of the top players in PBA 3×3.

According to multiple sources closely monitoring the development, the tryouts will be held on Monday in a venue yet to be revealed.

Besides Del Rosario, the screening committee that will select four main players and two reserves will be composed of TNT’s Mau Belen, Limitless’ Willie Wilson, and Meralco’s Patrick Fran.

Cramped though will be the training of the final Gilas 3×3 team as PBA 3×3 will hold its sixth leg on June 25-26 at Robinson’s Place Manila and its Grand Finals on July 3 at the same venue.

The Philippines is not assured of a main draw spot in the continental meet as it will have to top Pool C of the qualifying draw that also has Indonesia and Jordan.

The Philippines did not participate in the tournament back in 2017 and 18.