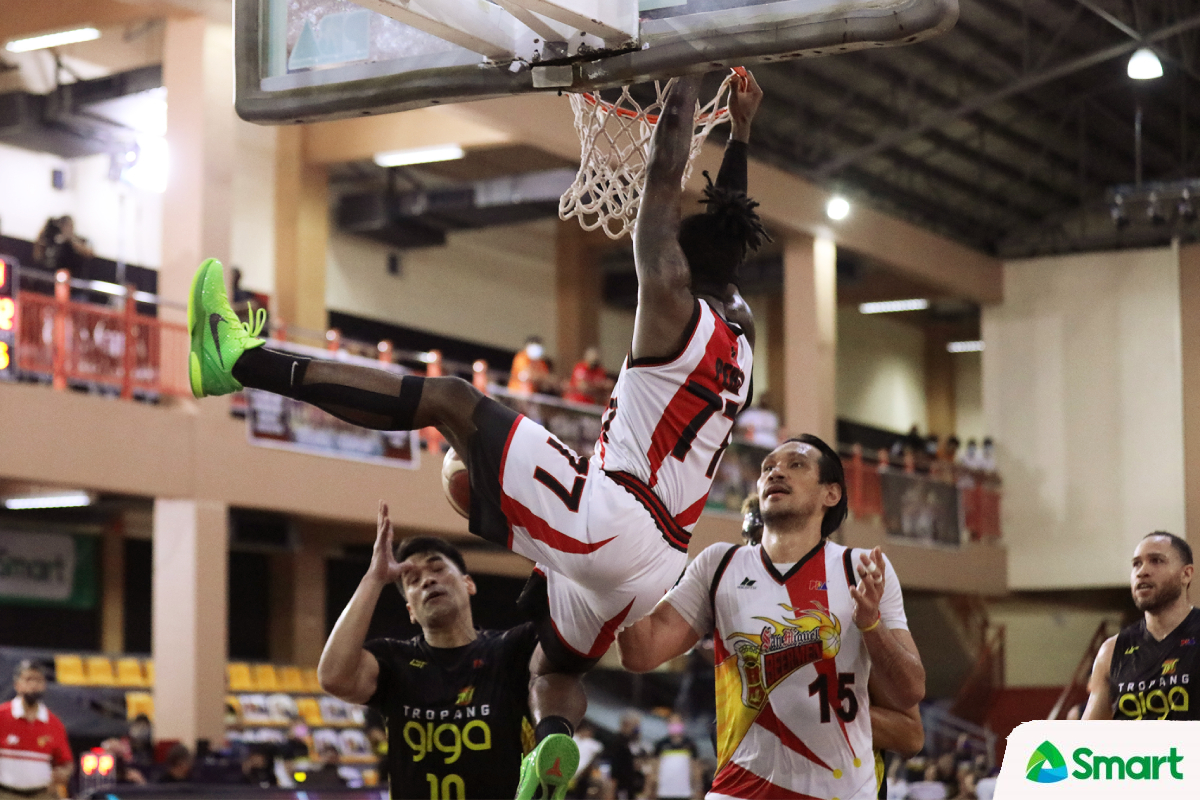 Even Leo Austria found it difficult to provide a definite answer when asked why the 2021 Honda PBA Philippine Cup semifinal clash between powerhouses San Miguel Beer and TNT has become a see-saw affair.

After tight contests in the first two matches, both squads have taken turns registering lopsided wins. The Tropang Giga started it with a dominant 115-98 win in Game Three, before receiving a 90-116 whiplashing the next game.

The flagship MVP Group franchise then redeemed themselves come Game Five just last Wednesday by way of a 20-point rout, 110-90. 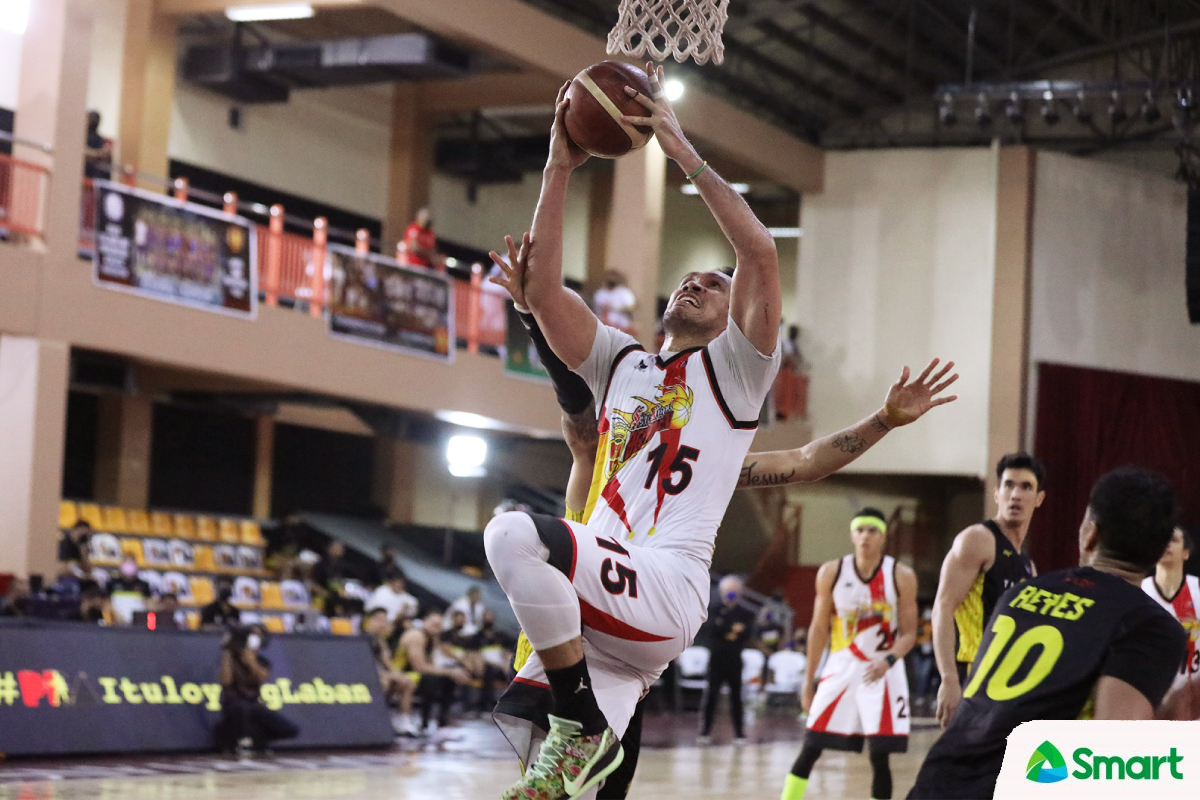 Friday saw the trend continue, with SMB coming out on top with a 103-90 victory – a victory that saw them lead by as many as 26 points. They also weathered a late-game hijack attempt by the opposition.

“Don’t worry about it, kami rin nagtataka kung bakit ganon,” said the many-time champion coach moments after the match at the DHVSU Gym.

Austria, though, offered possible reasons behind the pattern. On top of it, he said, could be the desire of both teams to not lose twice in a row.

“Maybe because of the preparation of both teams. Because we don’t want to lose two in a row. Ganun nangyayari eh,” the 63-year-old said.

“Pagka natalo ka, there’s a lot of energy coming from the losing team.

“Visible naman during the game eh, iba,” he added. “Because we don’t want to be down by two losses and I think that’s what happened.”

Well, the Beermen showed just that in Game Six. After the Texters scored the game’s first basket courtesy of Kelly Williams, SMB wasted no time responding. It was already up 14-4 barely three minutes into the tiff.

#ReadMore  PBA to shorten Season 45 to one or two conferences

They went on to sustain that energy and even enjoyed an 84-58 advantage approaching the end of the third quarter.

“For the fact that I know these players, when our backs are against the wall, talagang nagii-step up. Maybe because of our experience,” said Austria.

The series now heads into a Game Seven on Sunday. The Beermen, definitely, do not want to see the trend continue.

“A lot is at stake. Hopefully next game, we [can] have a good game plan against them, because every game there’s adjustments from both coaches,” said Austria.