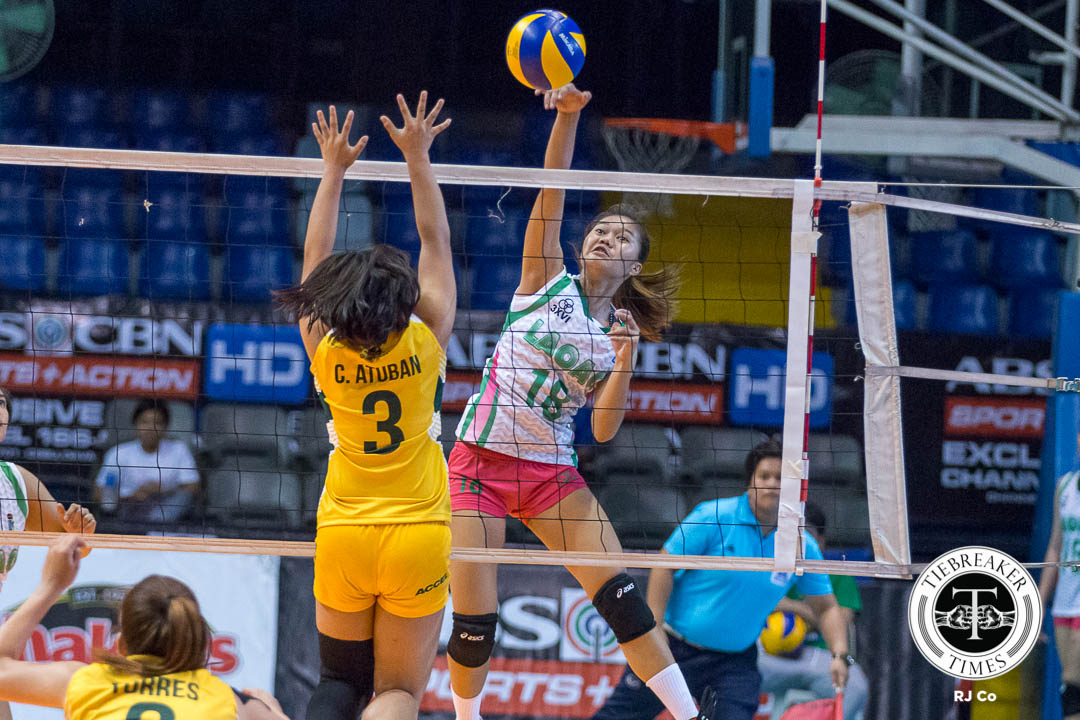 The Laoag City Power Smashers crushed the still winless Baguio Summer Spikers in straight sets, 25-18, 25-10, 25-11, in the Open Conference of the 13th Season of the Shakey’s V League, Saturday night at the Ateneo Blue Eagle Gym.

Coming off a three-set loss to the BaliPure Water Defenders, Laoag Head Coach Nes Pamilar needed to motivate his team to go up to .500 again and keep their playoff hopes alive.

Baguio was off to a good start as compared to their previous games, keeping the gap close and even leading until the first technical timeout, 8-7 highlighted by Maria Tsuchiya’s three early attack points.

The Filipino-Japanese attacker scored a team-high eight points, with five from attacks and two from blocks.

The Summer Spikers, however, dug their own grave with erratic passing and poor floor defense as Laoag had 6 service aces in only the first set.

The Power Smashers took the first set, 25-18, capped off by a Chi Saet service ace.

The Power Smashers were even deadlier in the third set, going for the jugular with a 17-5 scoring run, capped off by a combined six service aces from Saet and Fenela Emnas, who both scored seven markers for their team.

Laoag had a team total 21 service aces as compared to Baguio’s three.

Carmela Dicksen was tied with Tsuchiya as the leading scorer for Baguio with six attacks and two blocks, while Mylene Paat and Jov Prado were the top-scorers for Laoag, scoring 10-apiece.

Pamilar, however, said he is still not satisfied with his players’ performances.

Still winless Baguio (0-5) will next face the National University Lady Bulldogs next Monday at the San Juan Arena, while Laoag (3-3) will play its last elimination game against the University of the Philippines Lady Maroons on June 27. 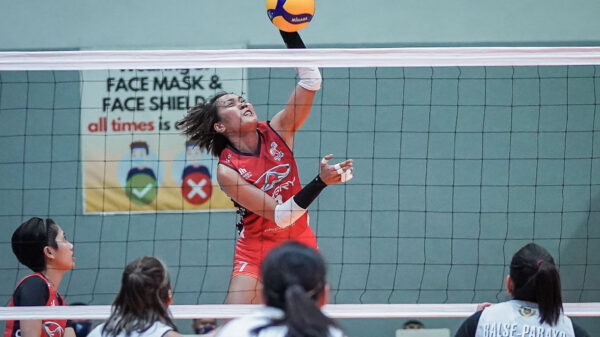