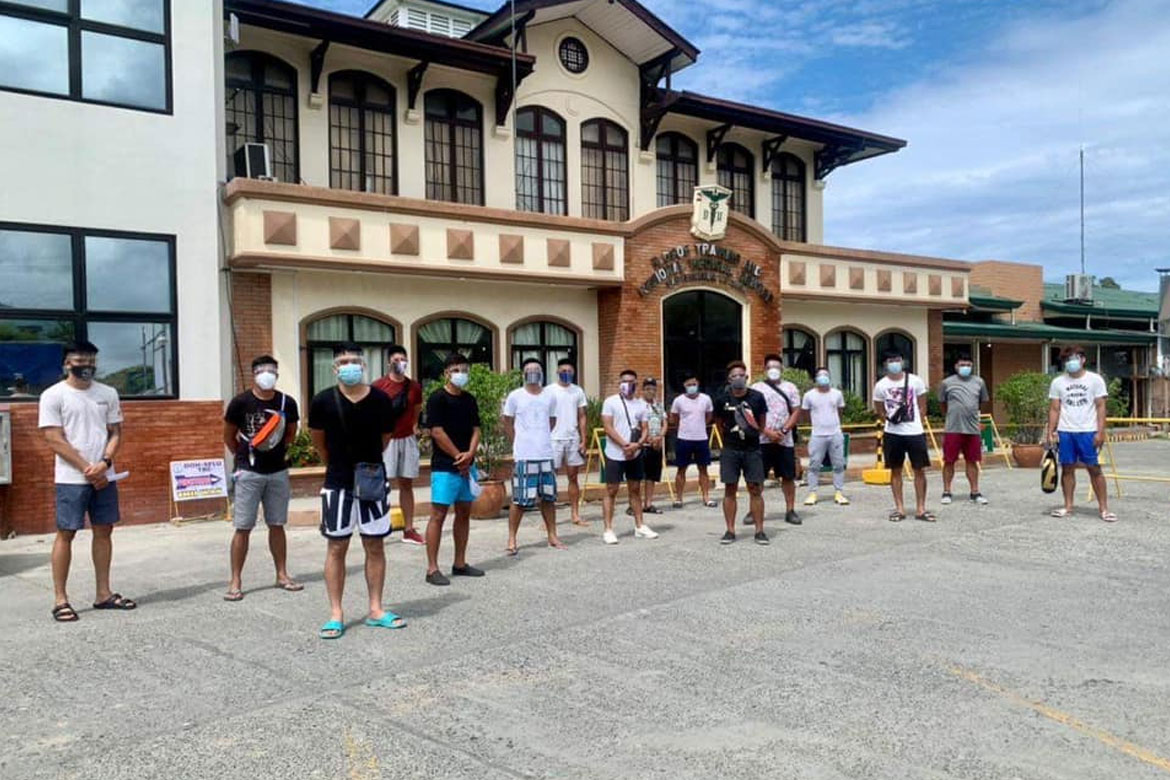 The best-of-five championship series will take place after the NBL received clearance from the Inter-Agency Task Force (IATF) and the Games and Amusements Board to stage a bubble for the conclusion of the season.

The league was supposed to hold a playoff series inside the bubble, but only La Union and Pampanga decided to continue with their campaign following the postponement of the games due to the COVID-19 pandemic.

But the league for homegrown talents has returned, with the Paower and Delta set to enter the bubble on Monday — just in time for Game One on Thursday.

The game will be aired live on the league’s Facebook page, and on a delayed basis the following day on Solar Sports.

Game Two will be played on Saturday, October 24, and Game Three is scheduled on Monday, October 26. If necessary, Games Four and Five will be on October 28 and 30 respectively.

The NBL will be implementing strict health protocols inside the bubble in Pampanga for the safety of the teams. Swab testing takes place upon entry on Monday, before the championship series on Wednesday, and exit on November 2.

For added safety, the NBL will be the first league that will provide PPEs for whistles of its referees and game officials during the championship series.

The Paower and the Delta were the top two teams in Group B of the 14-team regular season tournament after they finished with a 5-1 record. La Union was actually the top seed in Group B due to a tiebreaker, after the Paower beat the Delta in double overtime, 95-89, last January 11.

La Union, owned by board member Paolo Ortega, is seeking a championship in only its first season in the league. However, Pampanga, with governor Dennis Pineda as the owner, is targeting a title as well after losing in the Season 2 finals against Taguig last year.

During the seven-month hiatus, the NBL and the WNBL sought for professional status with the GAB led by chairman Baham Mitra approving the application last August.