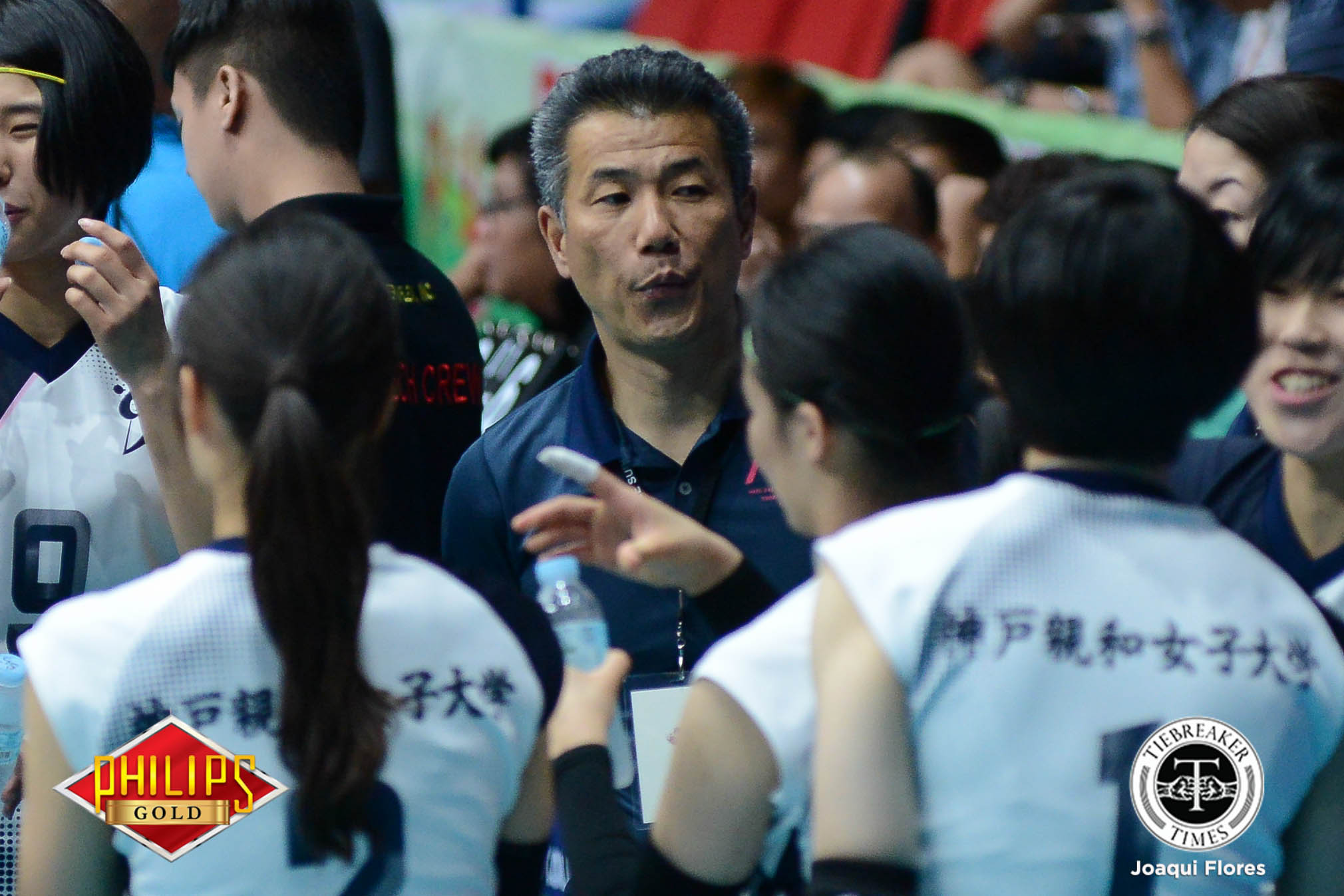 This season’s guest team in the Invitational Cup, Kobe Shinwa Women’s University, has shown the signature speed and skill of a Japanese team en route to a perfect 2-0 record in the Final Round of the tournament.

The young squad who has an average age of 20.4 years old, however, has not exactly steamrolled the competition. While the difference in level of play is still apparent, Kobe Shinwa head coach Kiyokazu Yamamoto expressed his delight at seeing the Filipino’s passion for the game and offensive prowess.

“Comparing to Japanese opponents, I think the wing spikers, 13 [Daquis] and 15 [Tubino], and the opposite [Gonzaga], these players’ skill is pretty much high,” said Yamamoto through a translator.

Kobe Shinwa, who is in a buildup for the Kansai University Women’s Volleyball Federation Spring tournament on April, values the experience they gained playing against the topflight teams of the PSL.

“We’re going to play in a tournament in April. Playing against these Filipino players who are very good in offense is going to be a good experience for us to take back,” Yamamoto added.

They can end their trip undefeated with a win against the Petron Blaze Spkiers on Saturday.

“It is important for us to win as much as we can so we’re going to do our best ,” closed Yamamoto. 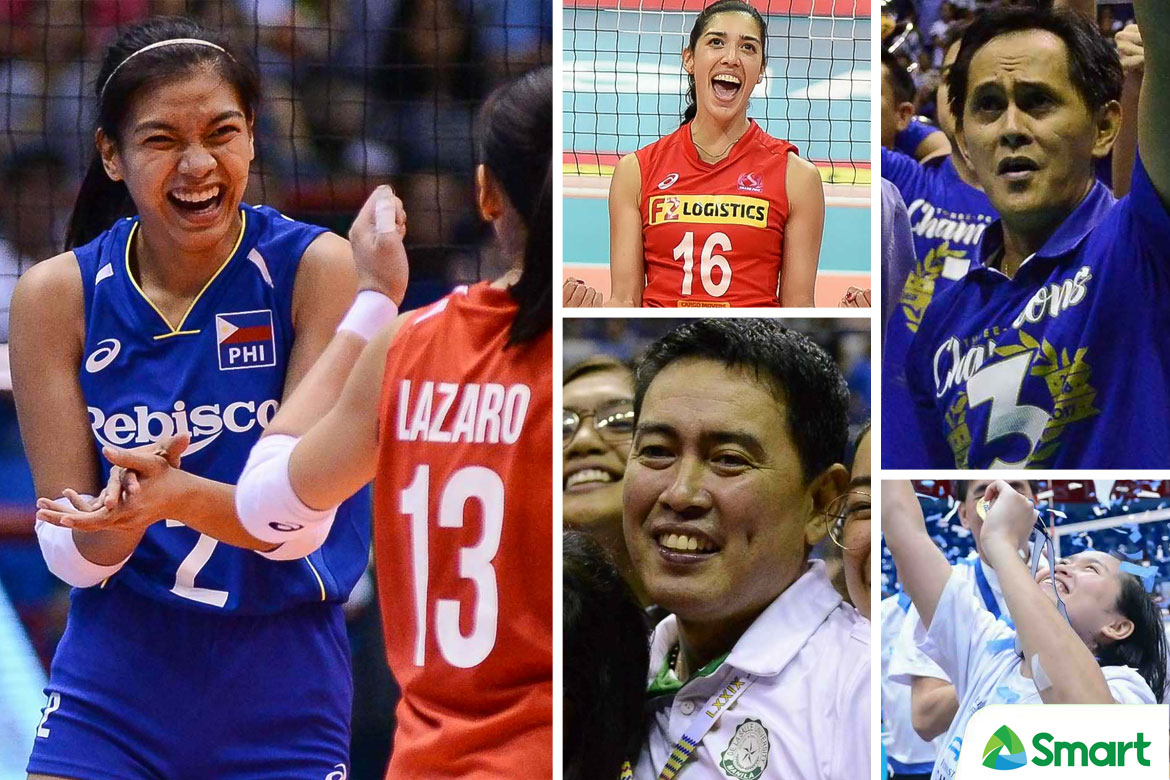 SMART Sports’ Best of 2017: Despite all the politics, volleyball will find a way 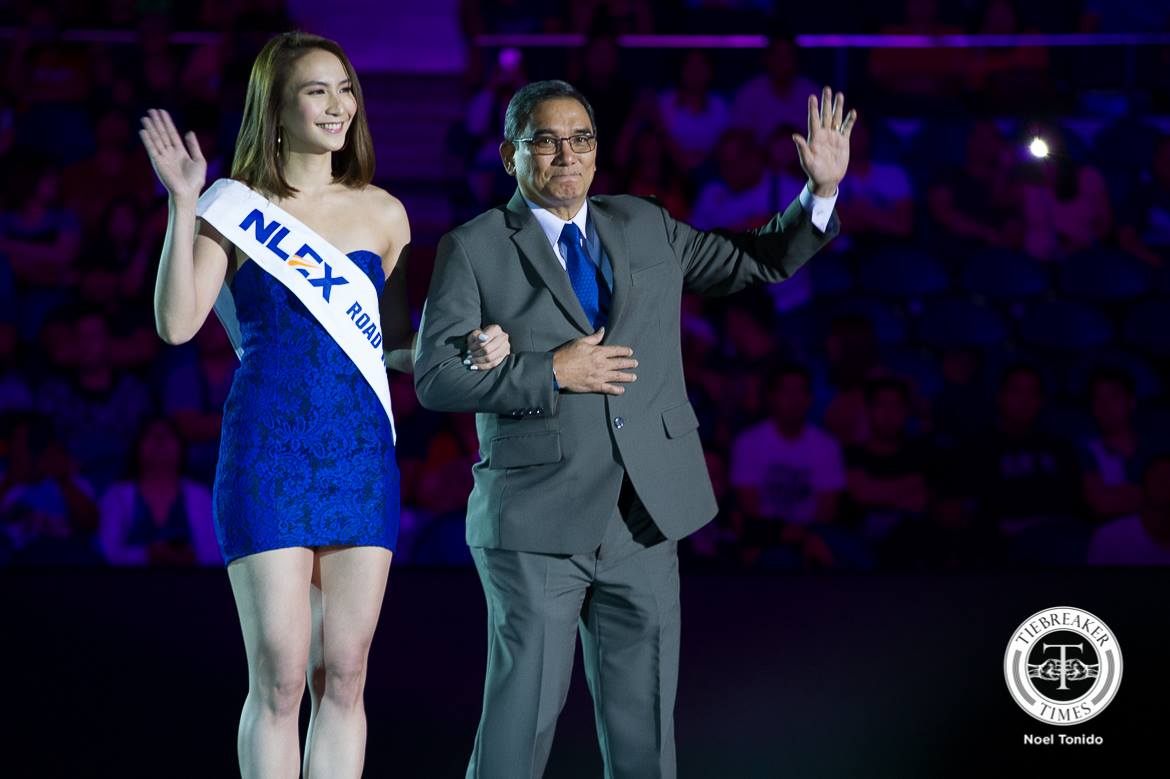 Decorated volleyball star Rachel Daquis has earned plenty of honors on the Taraflex. Off of it, the 30-year-old has also been tapped numerous times... 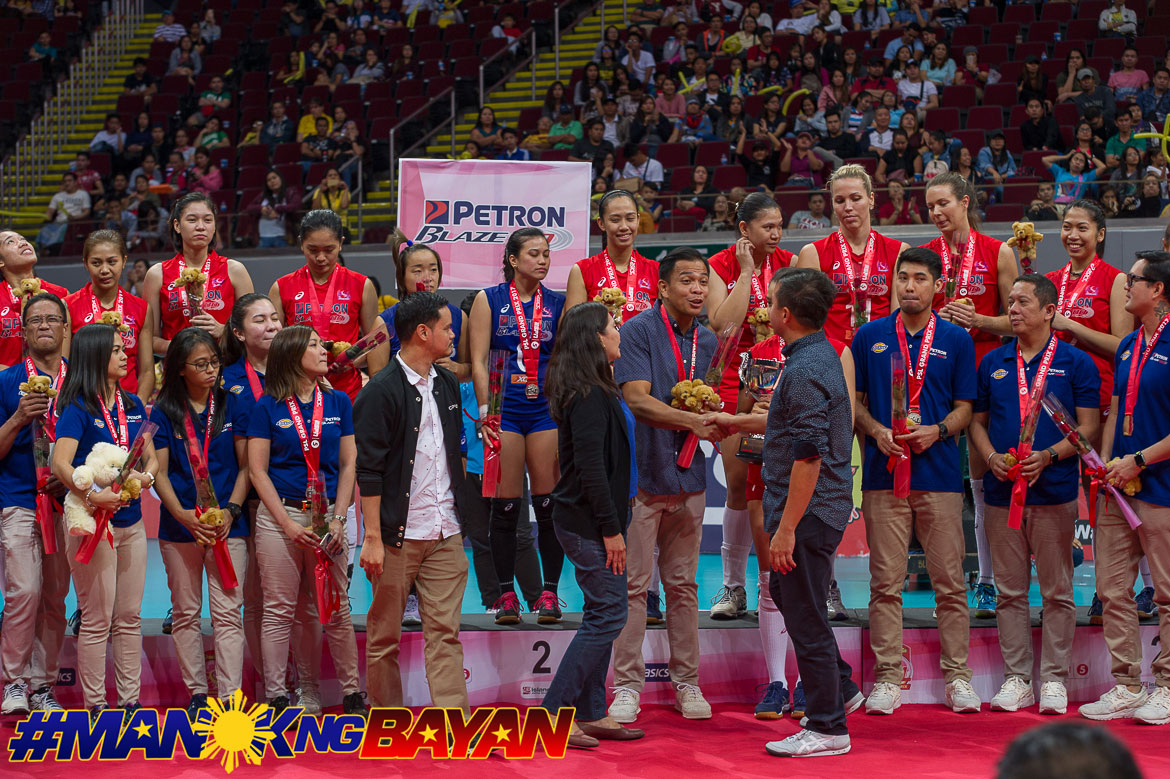 The Petron Blaze Spikers may have just two months to seek redemption for the 2018 PSL Grand Prix but the bitter taste of their... It has been nearly six years since Cha Cruz last won a Finals Most Valuable Player plum, and she showed the younger generation of... 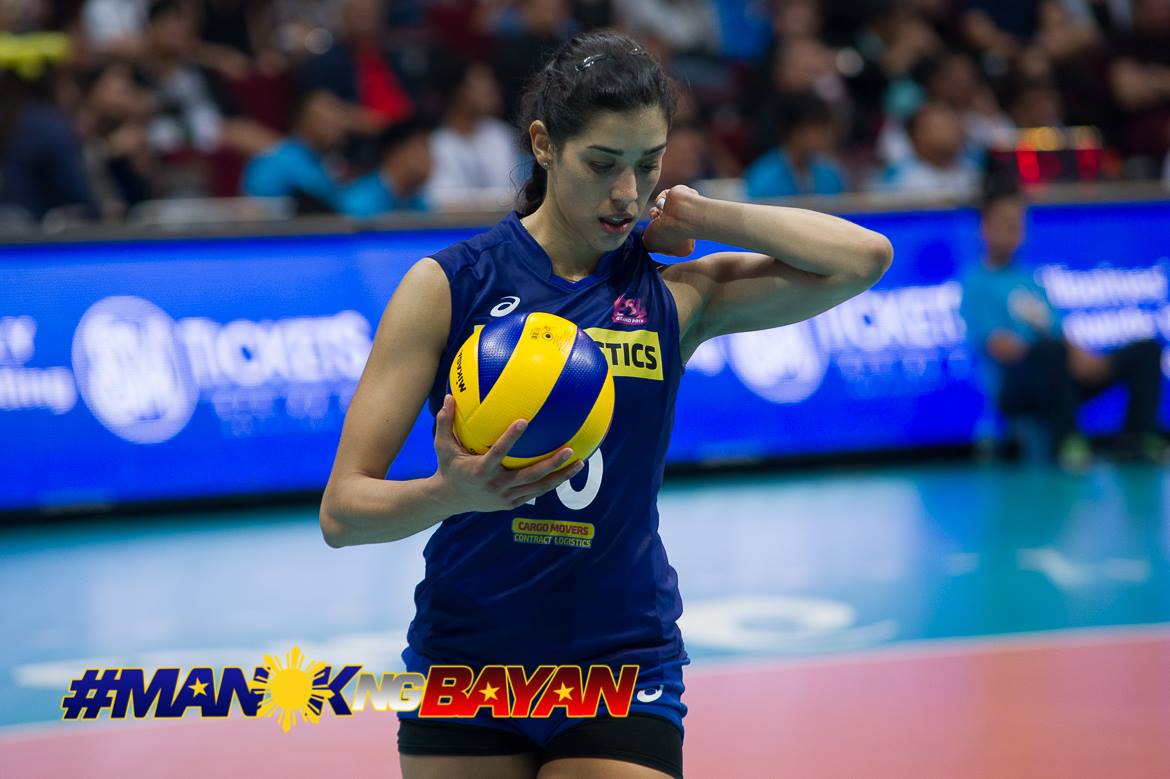 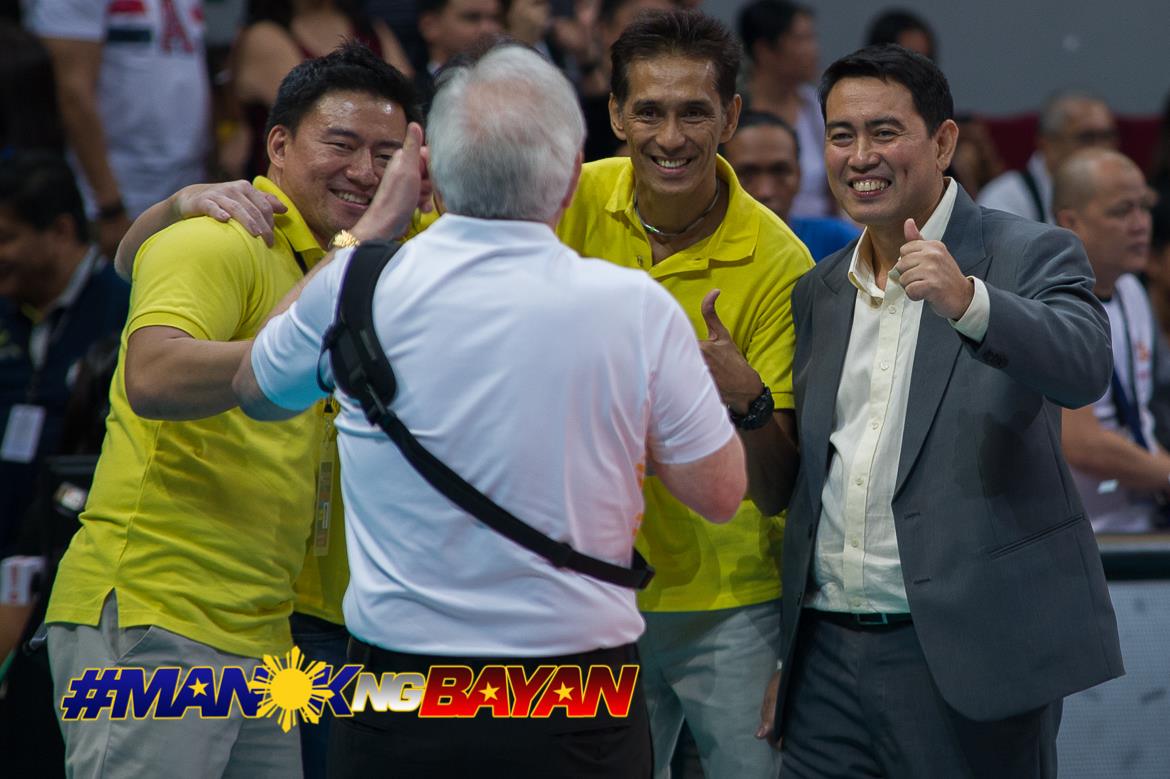 Locally, few coaches can boast the same success as Ramil De Jesus In 19 years as head coach of the De La Salle University... 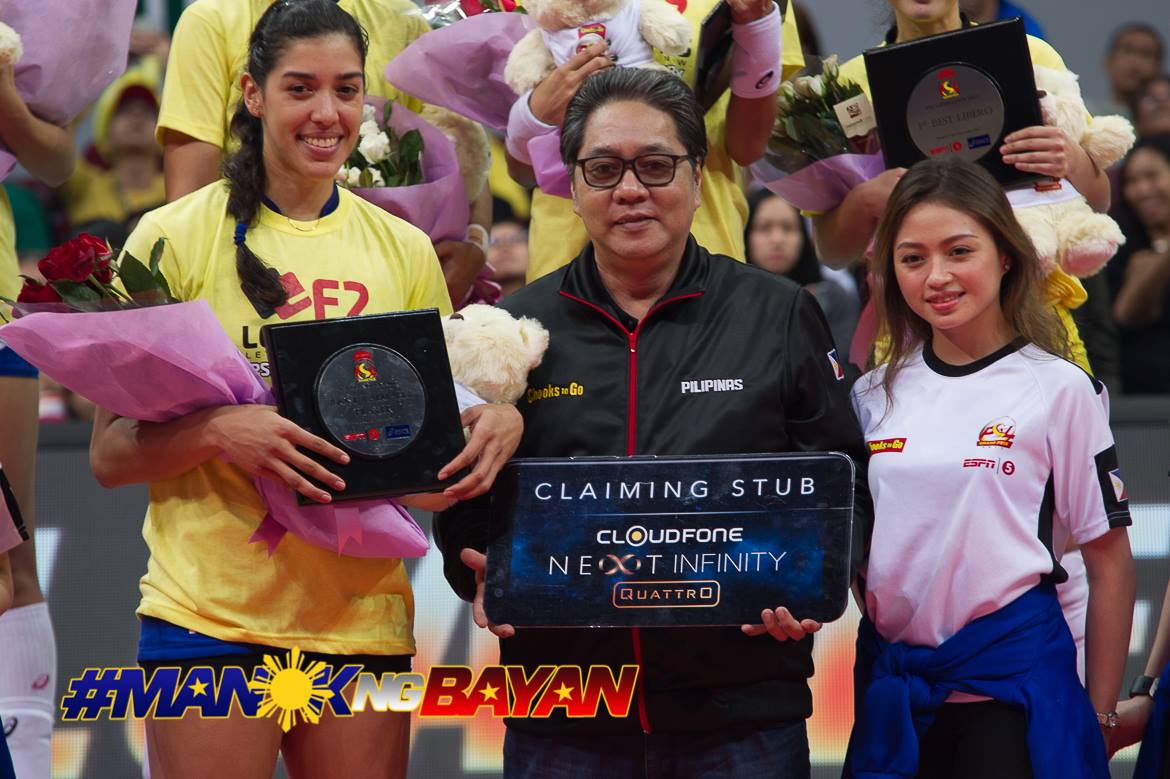 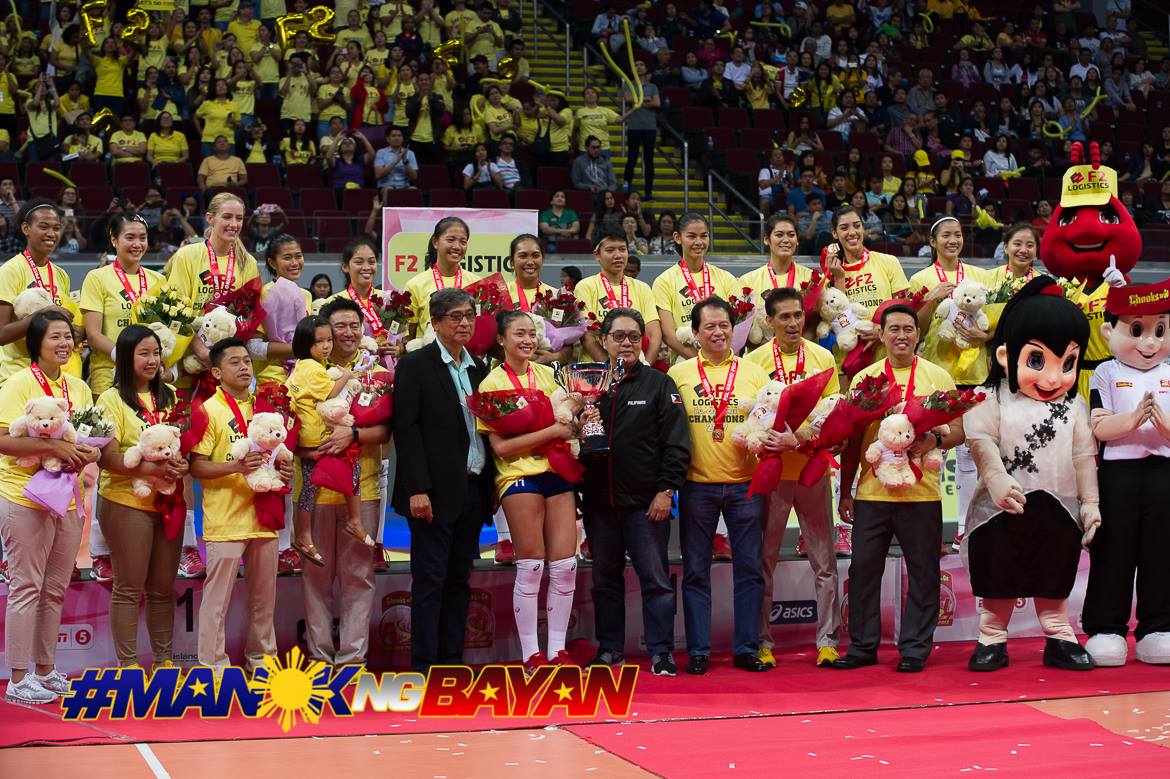 Known for sporting a deep lineup of locals, the F2 Logistics Cargo Movers finally proved that they can also win with imports The Cargo...