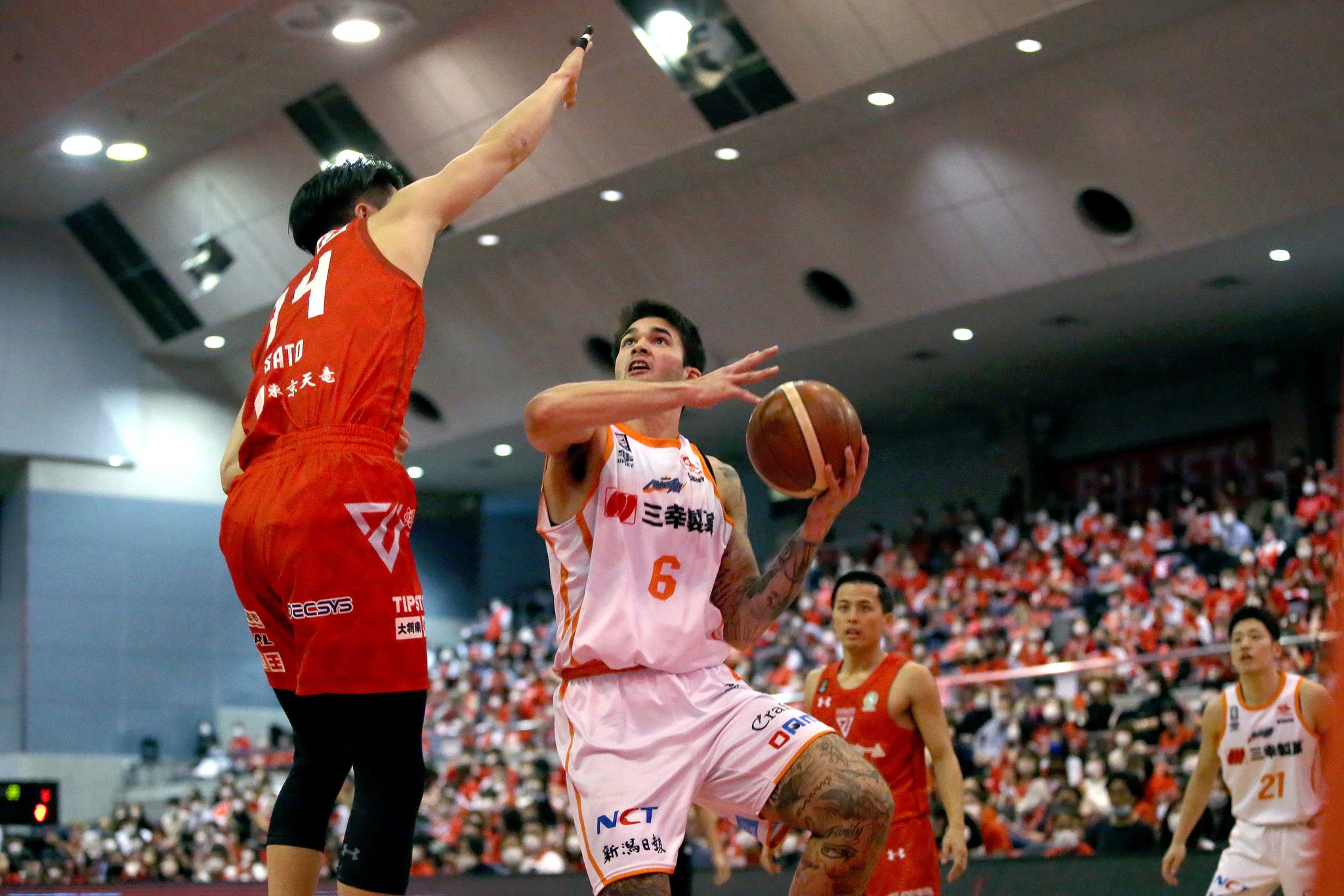 Kobe Paras had his worst offensive outing as Niigata suffered its tenth consecutive loss at the hands of Chiba, 62-88, on Saturday afternoon at the Funabashi Arena.

The Albirex had a rough start in the match, scoring just 10 points in the first quarter that put them behind for the rest of the contest.

Takuma Sato scored five points in an 8-0 blitz in the fourth quarter. That then gave the Jets its biggest lead of the ball game at 28 points, 86-58, with 1:45 remaining in the game.

Paras saw himself held to a season-low two points on 1-of-4 shooting from the field. He also had two rebounds and two assists.

Chiba improved its standing to 9-4 to remain at the fourth spot in the Eastern Division. Meanwhile, Niigata fell to the eleventh spot with a 2-11 record in the same conference.

John Mooney topped the scoring charts for the Jets with 22 points laced with nine boards and three assists.

On the other hand, Rosco Allen was the lone double-digit scorer for the Albirex with 22 points along with five boards and three assists.

Niigata will try to avenge its loss against the same squad tomorrow, 2:05 PM at the Funabashi arena.