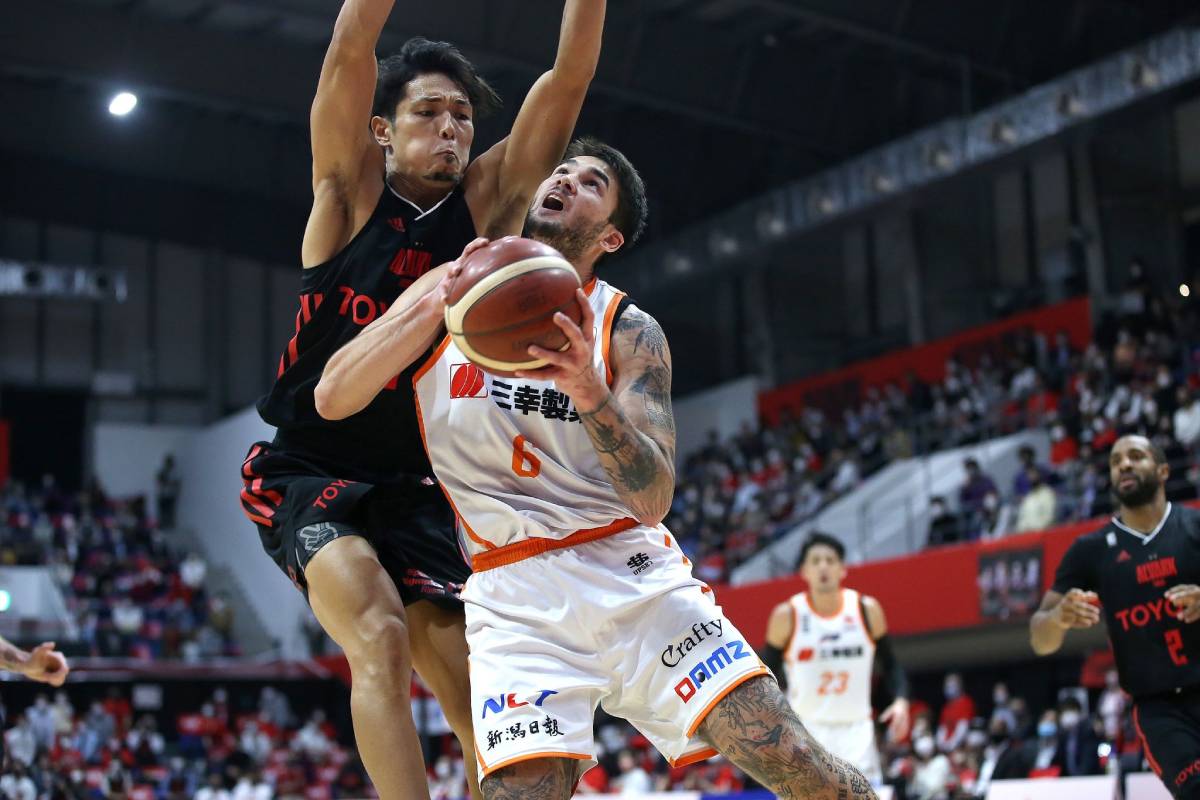 Kobe Paras’ Niigata crumbled down the stretch against Tokyo, suffering its sixth consecutive loss via a tight 78-79 result, Wednesday at the Arena Tachikawa Tachihi.

Tokyo’s Alex Kirk sliced Niigata’s once eight-point lead to just one off a three-pointer, 75-76, heading to the final minute of the fourth quarter.

Albirex then crumbled on the next two possessions, committing successive shot clock violations which gave Rosco Allen the chance to extend Niigata’s lead to three, 78-75,

Ryan Rossiter then converted a putback on the other end before stealing an inbound pass for an easy lay-in to hand Tokyo a 79-78 lead with 20.7 seconds left.

Niigata could not get a clear shot on the other end with Allen forcing a three which then missed.

Paras finished with 13 points on 5-of-12 shooting laced with three steals, one rebound, and one assist as Albirex remained at the 10th spot in the Eastern Conference with a 2-7 standing.

On the other hand, leading Alvark is Kirk with 22 points and four rebounds.

Tokyo kept the second spot in the same conference with six wins and three losses.

Paras’ Albirex will go up against Yamagata on Saturday at the Kishiwada City Gymnasium for their Emperor’s Cup match at 2:00 PM (Manila time).