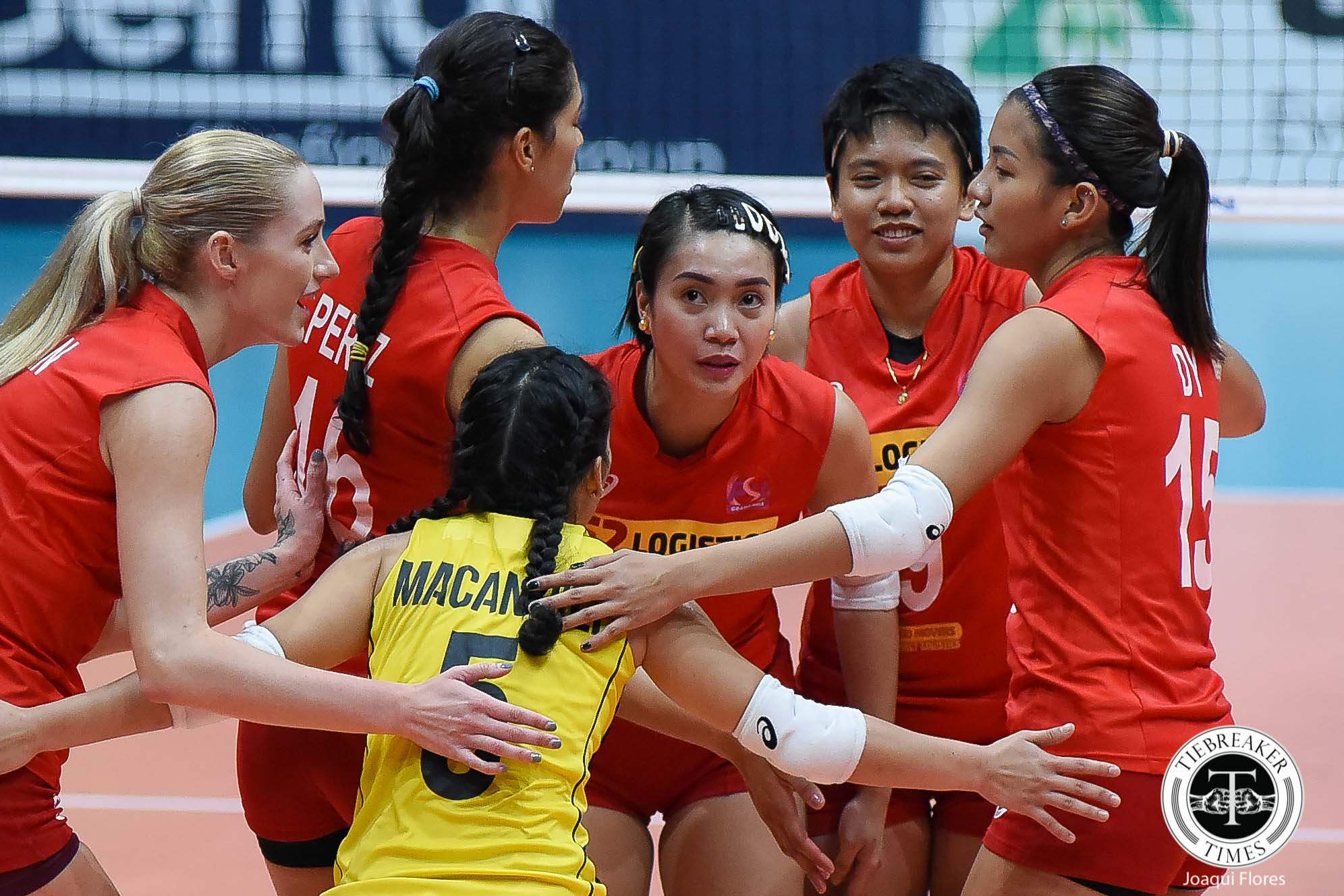 The 2017 Chooks-to-Go Philippine Superliga Grand Prix is considered the most entertaining conference in the league’s four-year history. Boasting the deepest pool of imports, this year’s Grand Prix has so far been the neck-in-neck right up to the semfinals.

While imports have been making most of the headlines, F2 Logistics setter Kim Fajardo thinks the locals have more than shown their worth.

The reigning best setter in the Grand Prix, who led the Cargo Movers to their first ever Grand Prix Finals Saturday afternoon, admits that she has made an concerted effort to get more of her local teammates involved and not overly rely on their high-scoring imports Maria Jose Perez and Kennedy Bryan.

Fajardo, to her credit, has been true to her word, giving her decorated local teammates like Kianna Dy, Majoy Baron, and Aby Maraño their chance to shine every match. 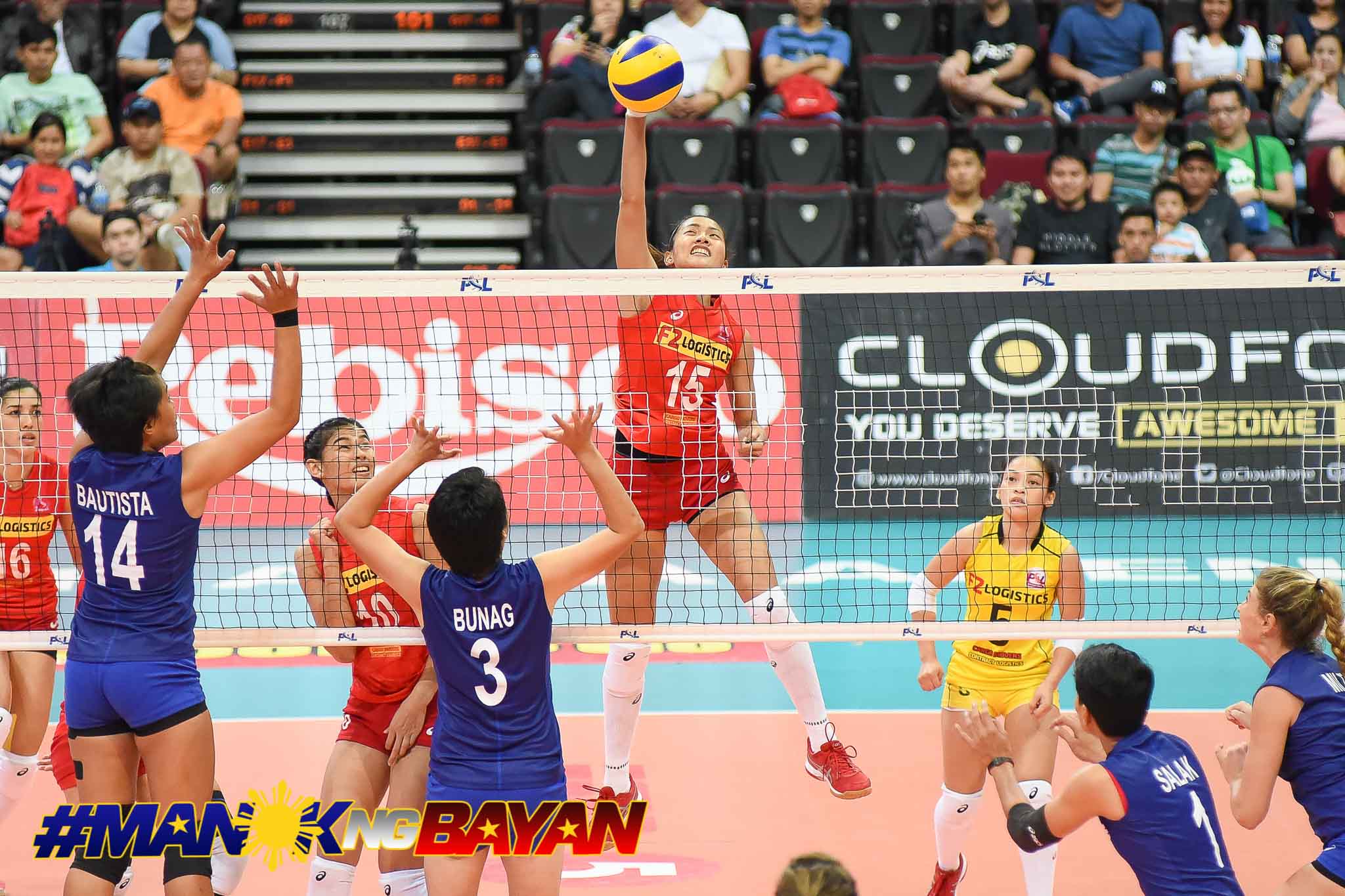 Still, the proud Batangueña concedes that her imports are incredible in clutch situations and are always her best offensive options.

With F2 Logistics through to the Finals, Fajardo hopes her team can unleash everything they’ve learned throughout their roller-coaster conference and bring home the franchise’s first-ever Grand Prix title.