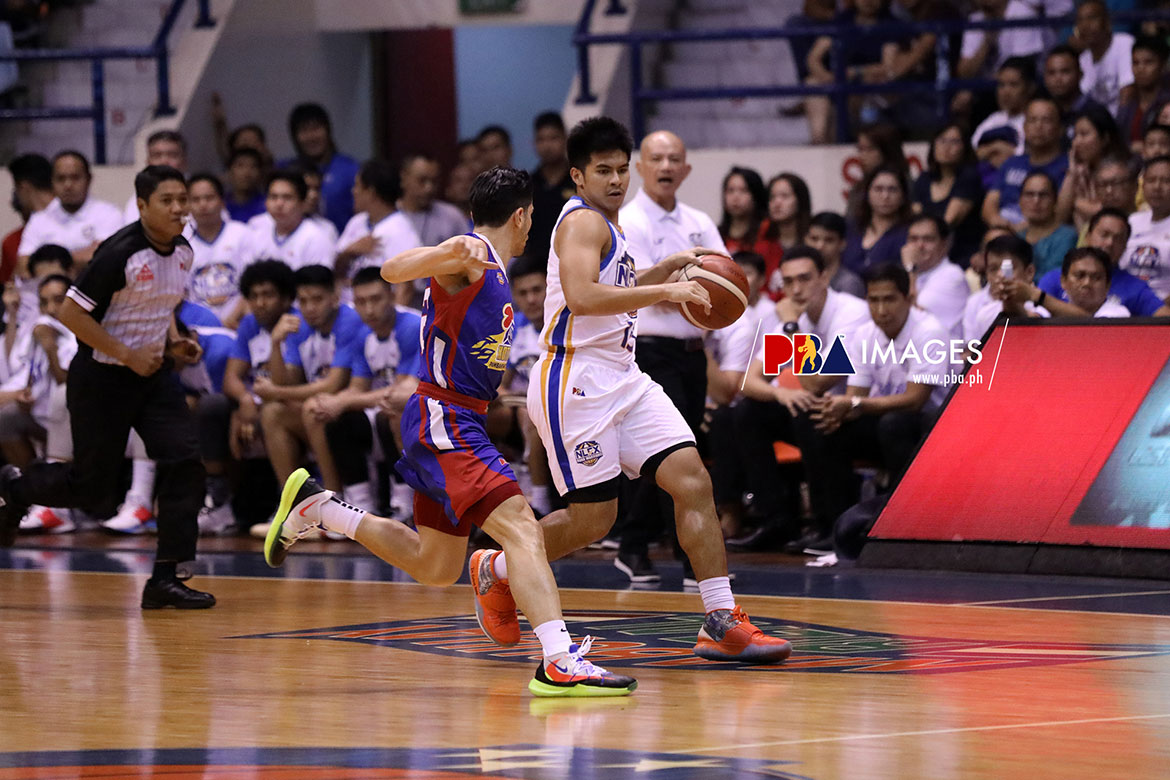 Kiefer Ravena had the chance to tie the game and possibly send things into overtime in NLEX’s 2019 PBA Governors’ Cup match versus Magnolia on Sunday night, when he trooped to the charity stripe with only 2.3 seconds remaining.

The sophomore point guard managed to sink his first free throw. His second shot, though, only hit the backrim.

Poy Erram tried to clean that up, but his shot missed as well. Fortunately, Jericho Cruz was in the right place and at the right time, sticking the 6-foot-7 slotman’s shot back.

The ball went in with exactly a second left in the game.

The Hotshots failed to set up a decent shot on the other end, and the Road Warriors bagged the 86-85 victory — a victory which they were able to pull off even after trailing by as much as 26 points during the first half.

“Ang hirap na naman ng hahabulin mo. Pero sabi nga namin, slowly but surely we just have to grind it out, keep it close, and see where it takes us. Swerte lang nanalo,” he said.

Still, it is not lost on Ravena that he missed a free throw in such a critical juncture of the ball game.

“I can’t be having moments like that again,” he said.

“It’s a big deal for me, missing those type of shots. Maintindihan mo kung attempt eh, pero kung free throws, it’s something that I really take personal,” added the second-generation star, who only went 2-of-4 from the line in the win.

With that, Ravena has his sights set on going back to the gym and work even harder on his free throws.

“I’ve been criticized with my free throws all throughout my career so I think I have a big responsibility on that,” said the celebrated cager out of Ateneo de Manila.

“I have to get back to practice and take more free throws, I guess.“