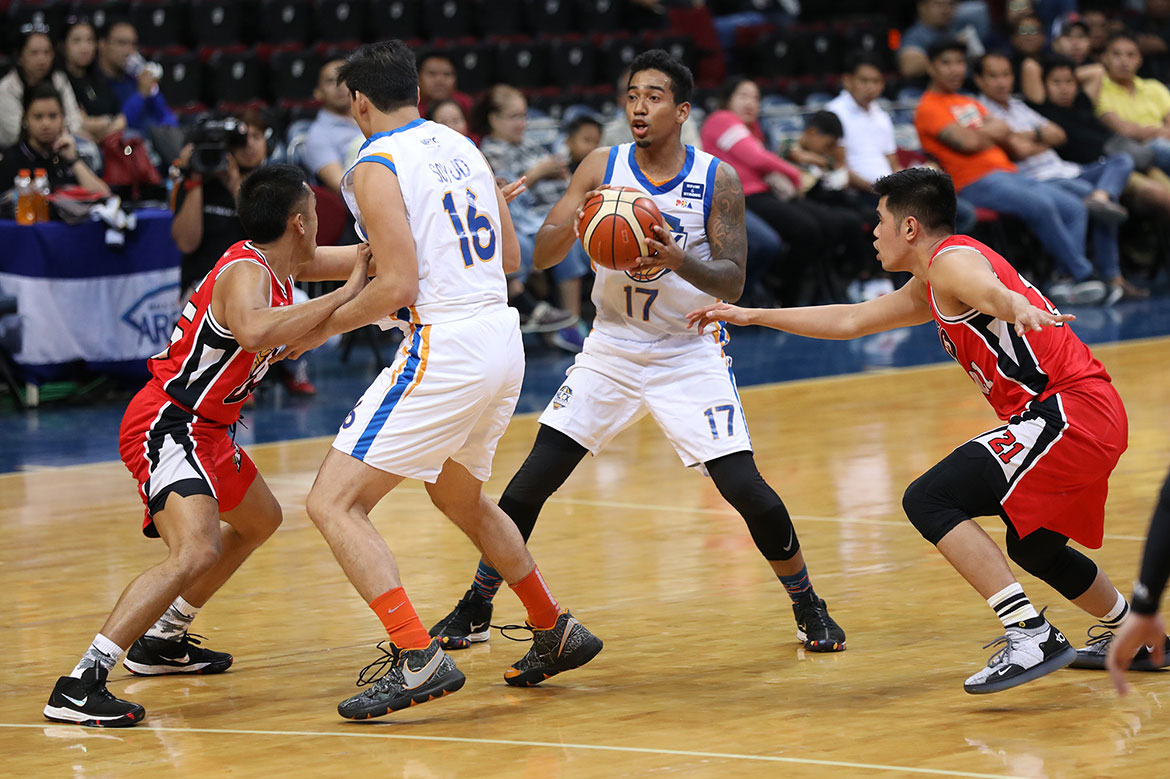 The five-year pro got an earful from the fiery mentor during a timeout in the second quarter of the NLEX Road Warriors’ knockout game versus the Alaska Aces for the eighth and last ticket to the 2019 PBA Philippine Cup quarterfinals.

Guiao lashed out at Ighalo after the latter hesitated to hoist up a shot with 4:23 left in the frame, as the shot clock wound down to just two seconds. It then became a turnover as Ighalo was whistled for a traveling violation.

Guiao had even cussed out Ighalo during that timeout, before the former turned his attention to Poy Erram.

The product of Mapua, however, isn’t sulking. The 30-year-old guard even owned up to his mistake of not pulling the trigger when he got the ball, saying that it was a mental lapse on his part.

The decorated Guiao, on the other hand, said that his lashing-out at his chargers is all part of the culture he has brought into the MVP Group-owned franchise ever since he took the head coaching position back in 2016.

“It’s normal for us,” Guiao said with a chuckle. “They accept that.

“We talked about that prior to them joining the team, so it’s just part of our culture.”

Unfortunately, his outburst wasn’t enough to light the fire within NLEX. They lost, 80-88, and Guiao didn’t hide his frustration towards his chargers as he felt they didn’t put up a fight in their most important game of the conference.

“We know this is our most important game this conference but we did not play it the way the occasion was called for,” he rued. “With the setbacks, the injuries … the least that I was expecting them to do was to just give this game a fight.