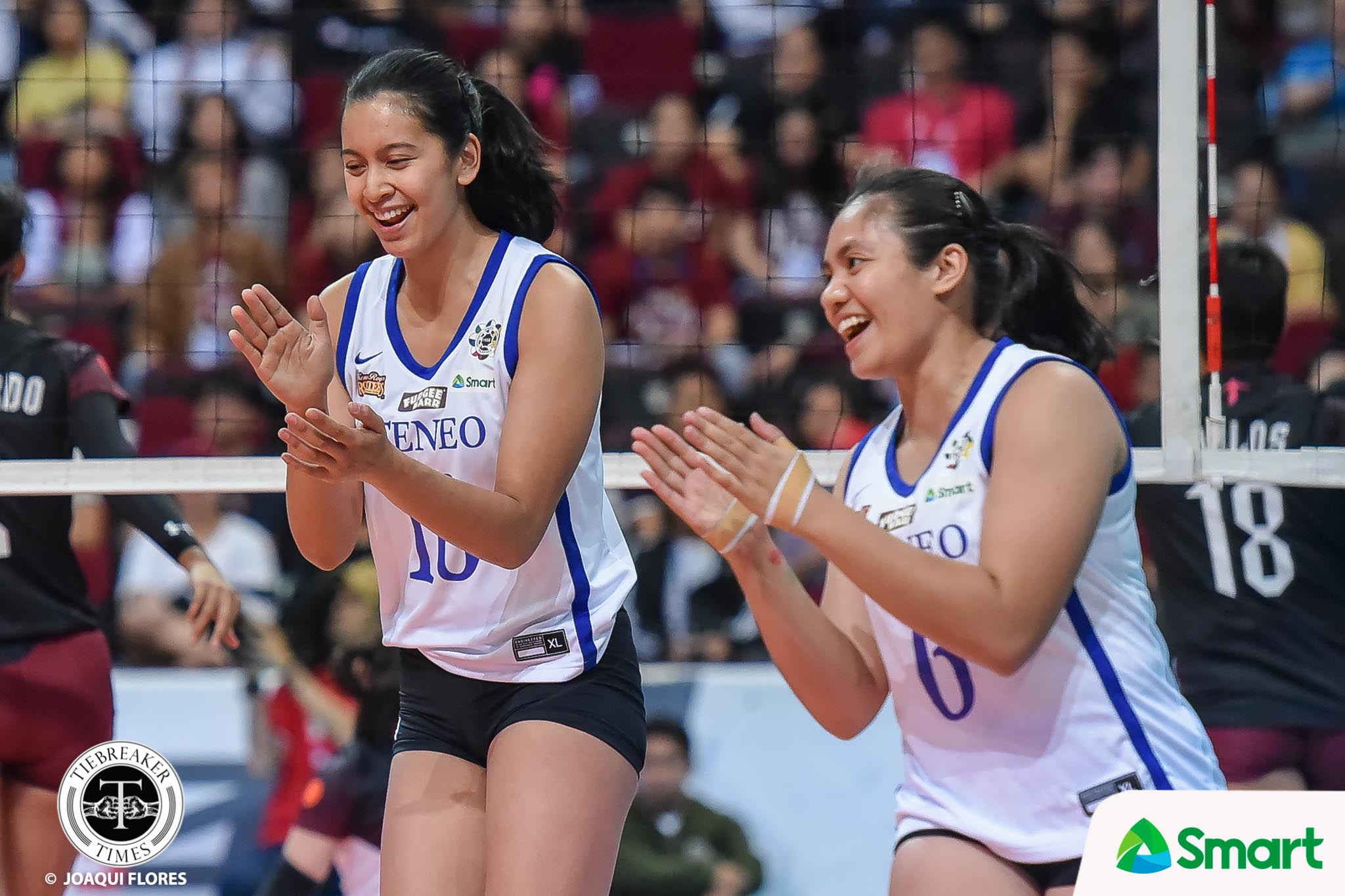 Almost the whole Ateneo community was already convinced that the Lady Eagles would defend their throne in the UAAP Season 82 without Kat Tolentino, who had decided to call time on her career on the heels of their title conquest last season.

But to the shock of just about everybody, Tolentino decided to return for one last flight.

On Wednesday, the Fil-Canadian hitter was once again basking in the delight of the blue and white crowd. And she made sure to put on a show.

Tolentino lit up for 15 points and seven excellent digs, igniting the fire of the Lady Eagles that razed the UP Fighting Maroons down to the ground. And just like any other showpiece, the crowd showered her and the rest of the team with cheers.

“It’s nice. I feel the support, I feel the warm welcome from my teammates. Everyone’s very supportive, even with the coaches,” the 6-foot-2 blocker beamed. “It’s just nice to feel that energy in the stadium.”

She then continued, “It’s the UAAP and it’s a completely different experience, so I’m just grateful to have the opportunity to play again. Same feeling — the excitement, the nerves. Just happy that we won the first game.”

Now that Tolentino has experienced playing with this new set of Lady Eagles, she came to realize that her leadership role has gotten larger. 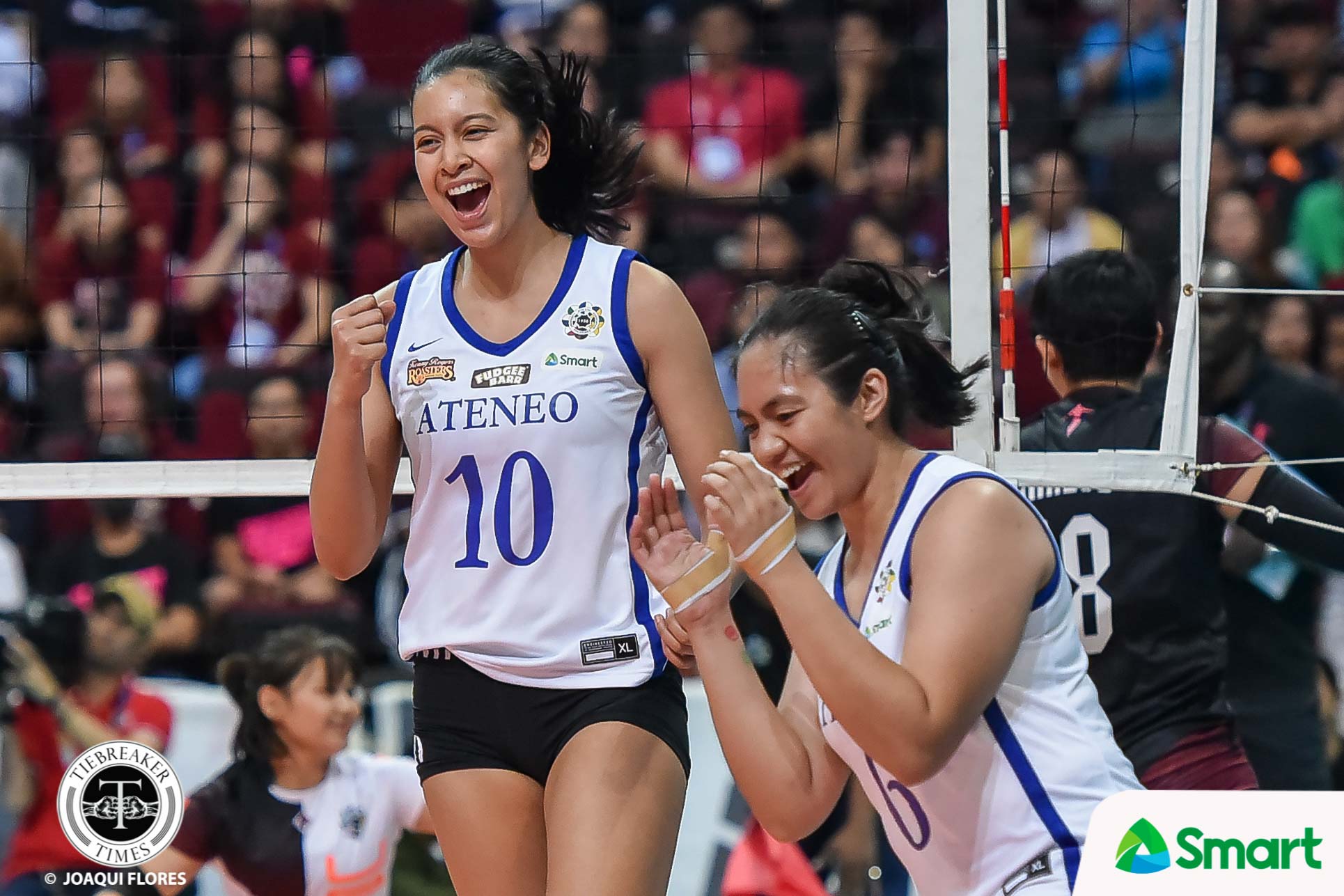 “It’s definitely a different role. Last year, there were more seniors. I mean with Bea [De Leon] and Maddie [Madayag], they were the ones I would take charge. At least now, I feel like I have a different role,” the 25-year-old admitted.

“It’s not [enough] just to contribute through my skill, but also through my leadership.”

Tolentino also feels obliged that she must be the stabilizing force that will keep Ateneo’s ship steady.

“I need to be able to control the pace of the game, help the rookies. We have a young team, but we also have a lot of players that came back,” she pointed out.

“So finding a way to balance the whole team and finding what way works best is also my job.”

Asked of her personal goal in her final year of eligibility, Tolentino had a quick response — one that doesn’t center on herself, but on those around her.

“For me, I really believe that my role is to be a leader on the court. And I want to be able to practice my leadership skills just by the way I hold myself; not just the way I play, but also the way I motivate my teammates,” she said.

“That’s what my personal goal is right now — just to be the player that the players around me can look up to and can rely on.”