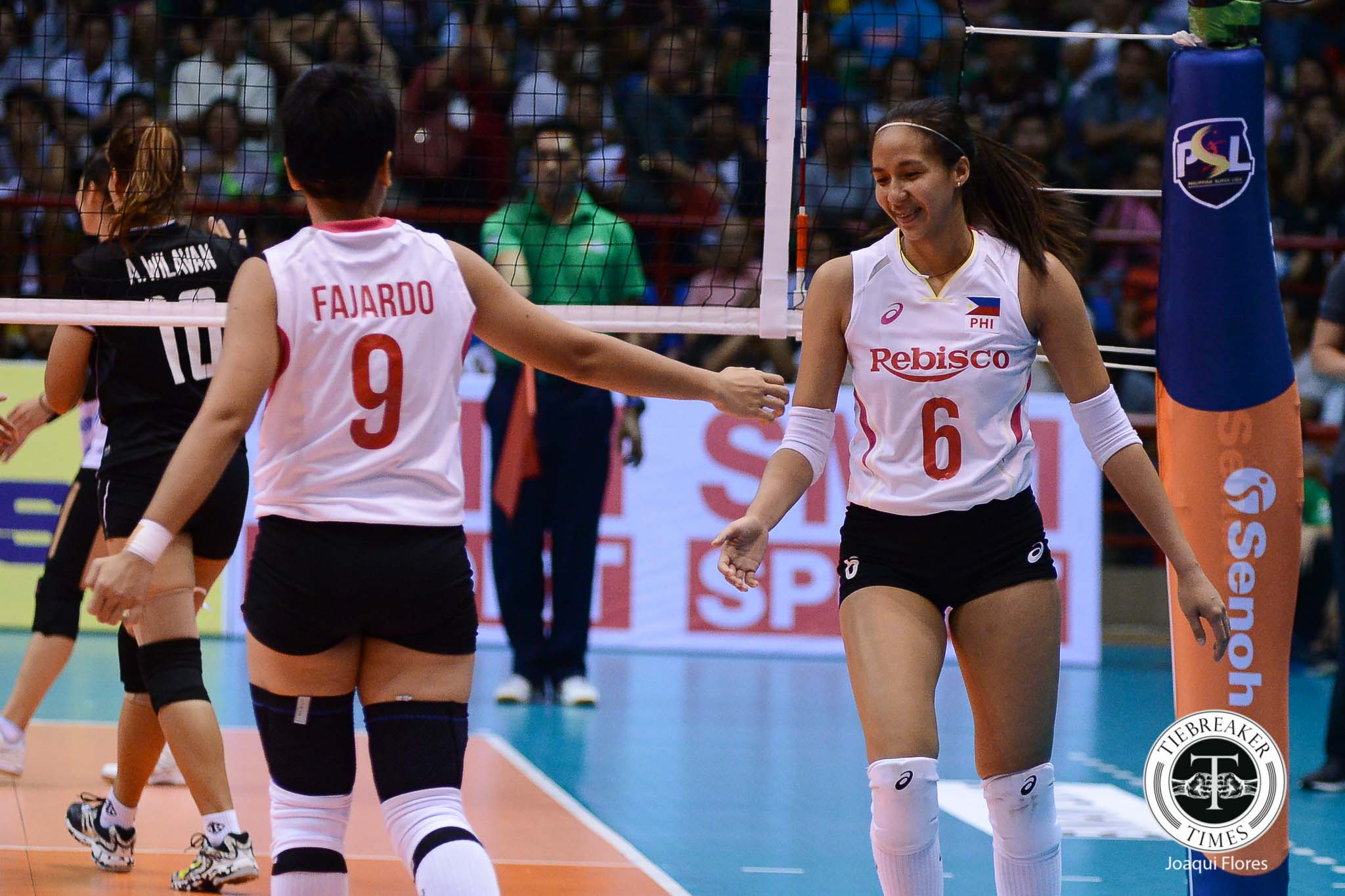 Once the best all-around player in the country, Jovelyn Gonzaga is biding her time until her return from an ACL tear that has sidelined her since late 2017.

The Ilongga will banner the Pacific Town-Army Lady Troopers in the upcoming Premier Volleyball League Reinforced Conference. Gonzaga has had to rehab and finish mandatory training with Army over the last two years.

Admittedly, the 27-year-old spiker is far from her MVP form.

Along with Gonzaga, Army feature most of their reliable veterans, Ging Balse, Nene Bautista, Royse Tubino, and Tin Agno. Returning to the PVL for the first time since 2015, Gonzaga knows there will still be expectations, even though they are no longer the same Army team. 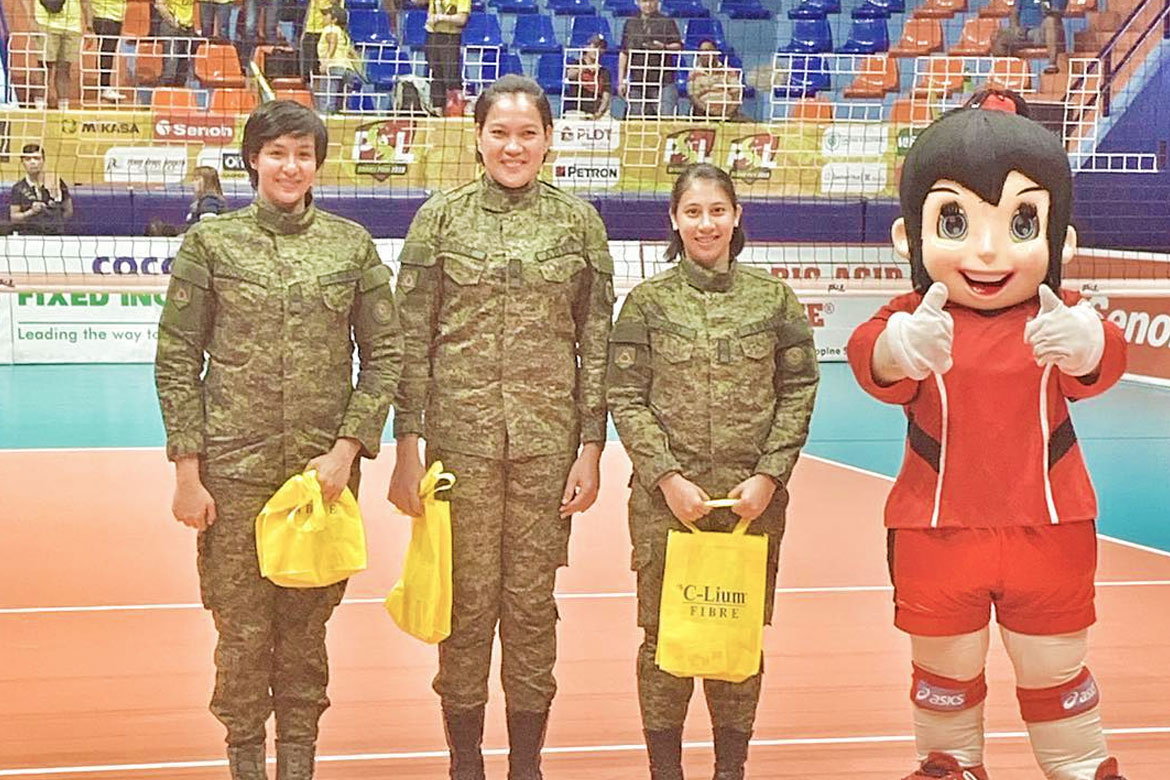