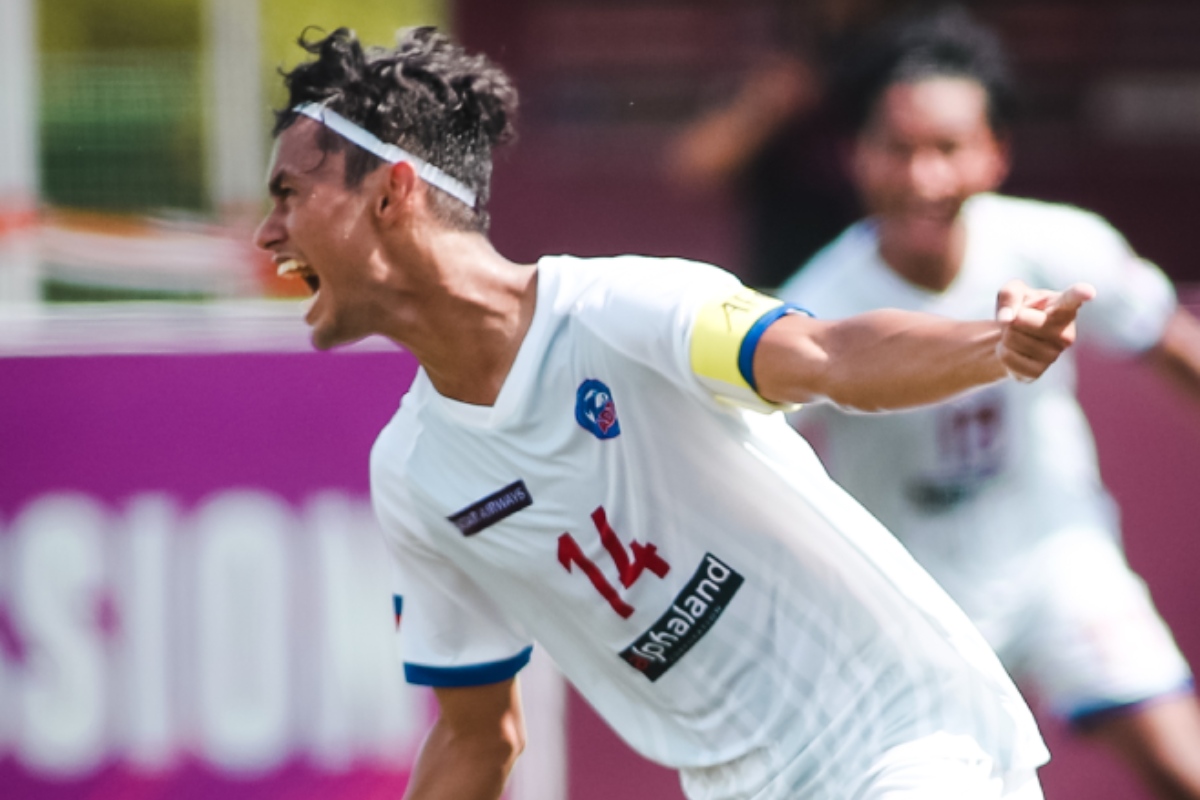 Jarvey Gayoso is close to signing with one of Thailand’s football giants.

Gayoso will head to Thailand next week to sign the deal with the four-time Thai League champions.

“It’s not over the line yet, but it’s close and it’s an excellent move for him,” said ADT head coach Scott Cooper, also the former head coach of Munagthong.

Under Cooper, the two-time UAAP Most Valuable Player thrived.

“I think it’s a great step up for him to go to the Thai League,” said Cooper. “He’s being picked up as a midfielder, which was where he ended up in his stint at ADT.

“I think we finally found the right position for him.”

This is the next step in the development of Gayoso, who steered Ateneo to two UAAP championships.

“It’s really a good challenge for him because he has to step up a few levels.”