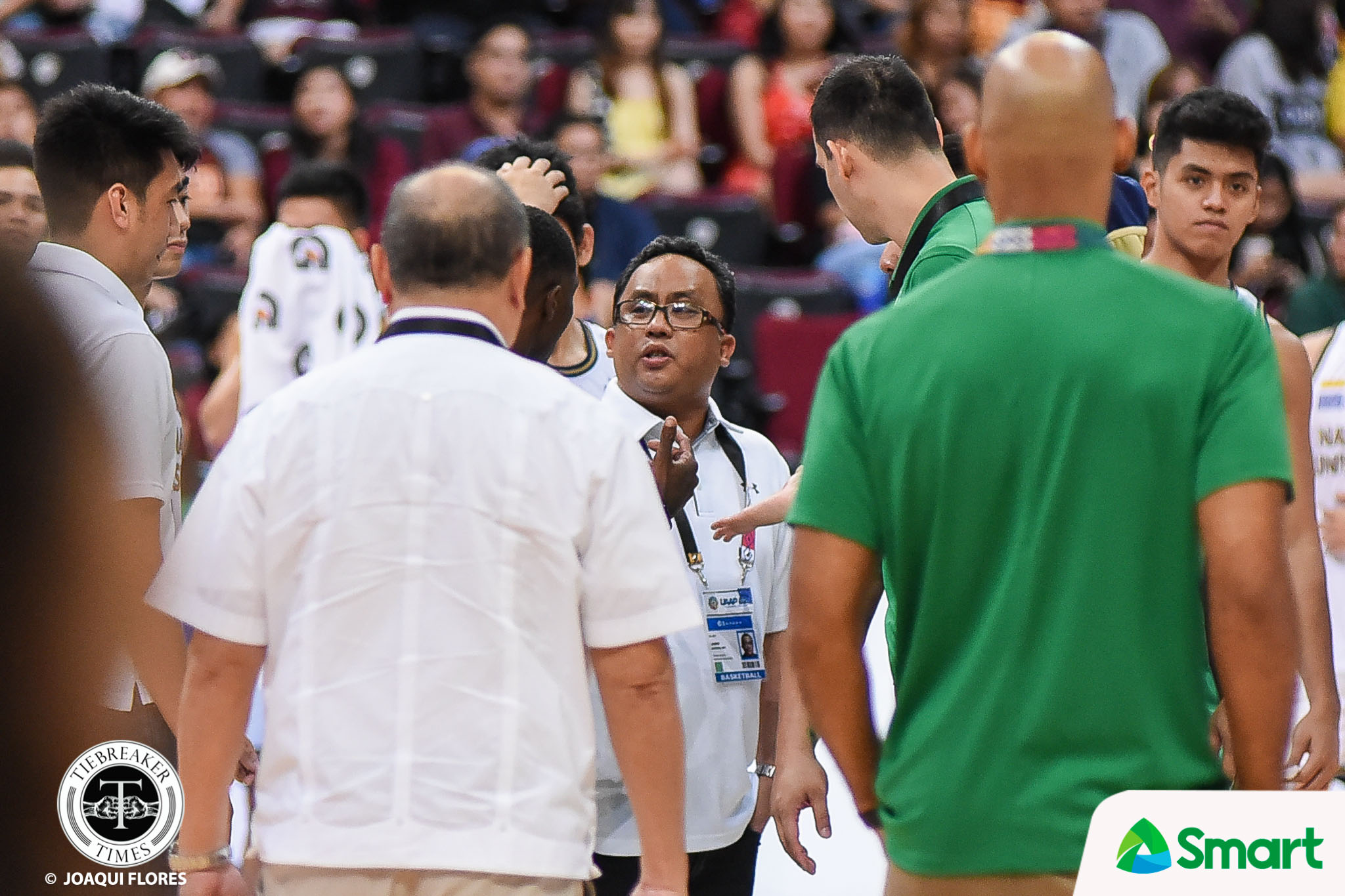 Jamike Jarin was an angry man in the dying stages of the National University Bulldogs’ game against the De La Salle University Green Archers.

With the result all but final because of the Taft-based school’s huge lead, the former San Beda University mentor was exasperated when he saw a counterpart of his on the La Salle bench, active consultant Jermaine Byrd, call a timeout with roughly a minute left to put in the likes of Jordan Bartlett, Donn Lim, and Francis Escandor on the floor.

“Who wouldn’t be angry?

“It is unwritten ethics, right? Everybody knows that. Not only in basketball but… I don’t know what his intentions were. I think he just wanted to field in (players),” explained Jarin. “He apologized, so you have to, ano ‘di ba? We’re all human. I have no problems with that. He apologized, I accept that.”

For his part, Byrd shared that his actions carried no malicious intent. He’d only wanted to give his big guns a rest from another exhausting and painstaking day on the court. 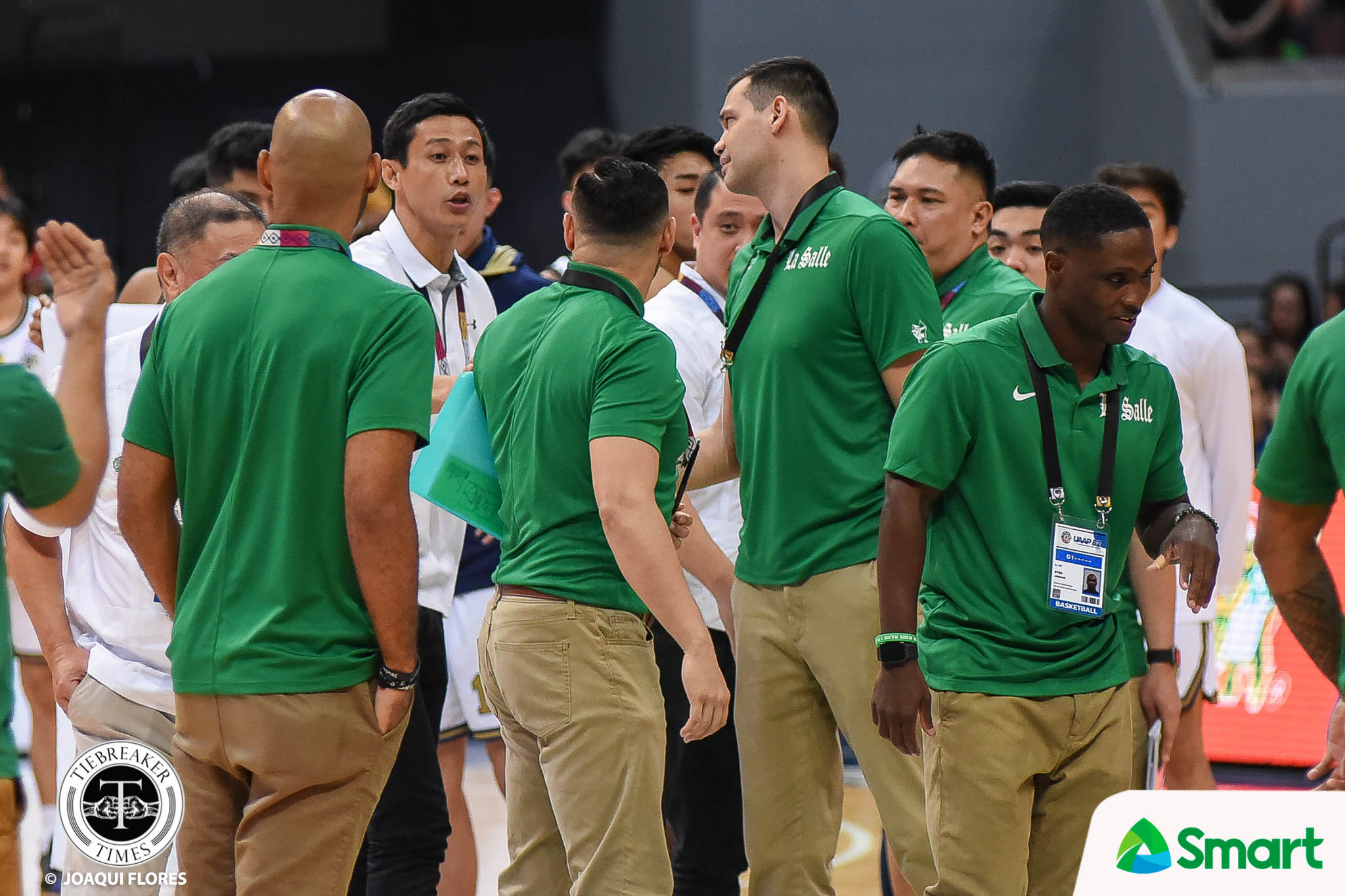 “First of all, I respect all of the coaches of this league. My best player (Justine Baltazar) was cramping up the whole game. He was getting fouled all game. He had to come out of the game. So I called on him to forget about the game. Made no disrespect, I apologized to coach (Jamike). That’s all it was,” explained the former G-League instructor.

Ultimately, though, Jarin understands that the incident should not take attention from how the Green Archers outmatched his team. It was a dismal game for the Bulldogs right from tip-off and they eventually saw their deficit grow to as much as 25 points.

“You have to give credit to them but we really played bad, played bad (on) both ends, offensively and defensively. We shot poorly, we were throwing the ball. We threw the ball five times at the start of the game so that’s how we started. And we weren’t able to recover,” admitted the former national youth team coach.

The 61-85 result was NU’s seventh loss in the UAAP Season 82 Men’s Basketball Tournament. The path to the Final Four is getting harder and harder as the games go by. By all accounts, Jarin and his Bulldogs need to get their acts together if they want to return to the post-season for the first time since Season 78.

“Right now, we’re all looking for answers. Like what I said, we didn’t play the way we played all of a sudden. It was just siguro a combination of a lot of things. We have a young team, excitement, ‘yung mga ganun so let’s see,” he shared.

“We just have to dig deep right now.”

UP shows solidarity for Bo Perasol