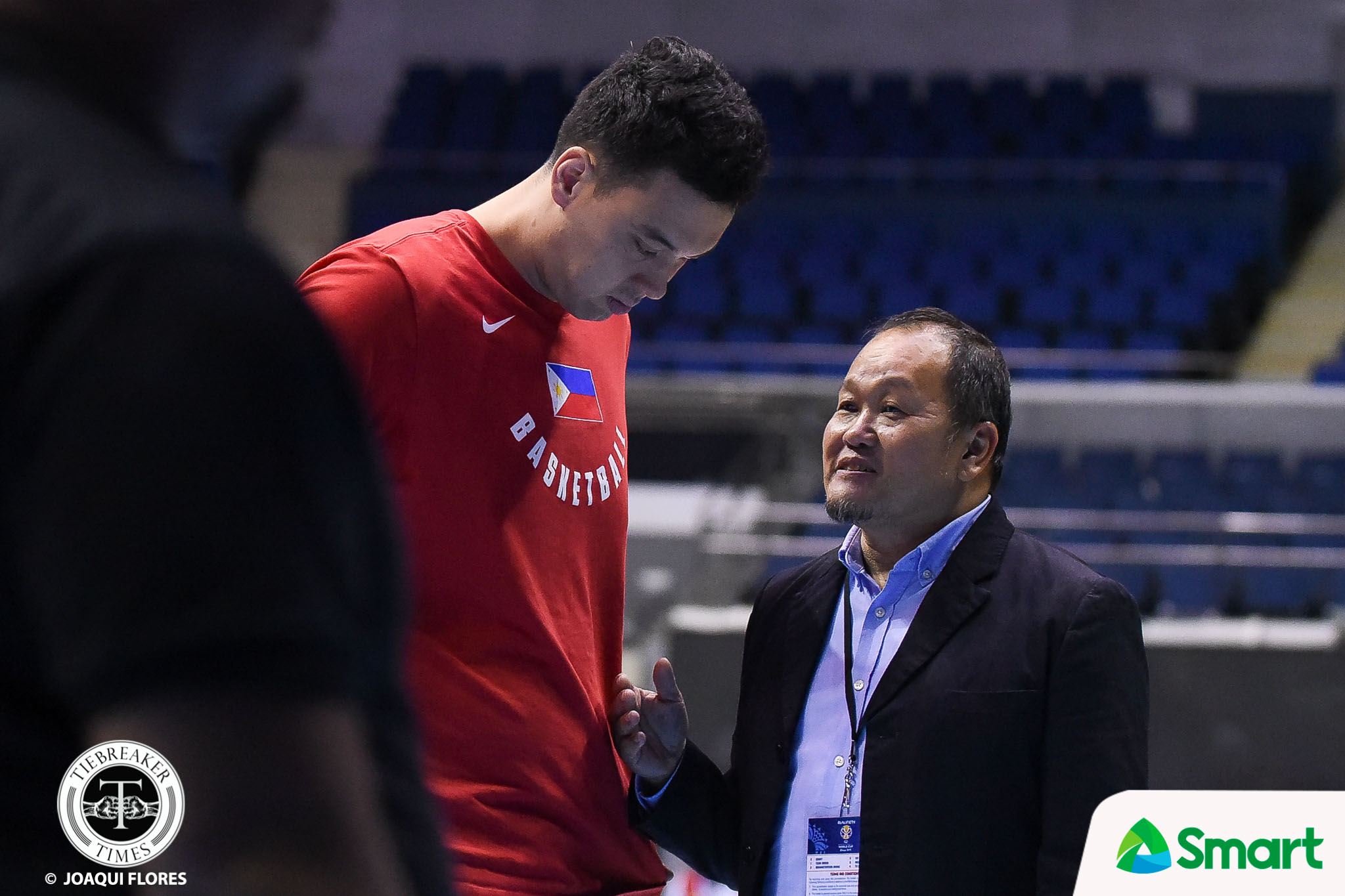 After a month in the United States, Greg Slaughter joined NorthPort in its final practice before it opens its 2021 PBA Philippine Cup campaign against Meralco on Friday.

However, the 7-foot big man — whom Ginebra traded to the Batang Pier in exchange for Christian Standhardinger last March — has questionable status for the game.

According to NorthPort head coach Pido Jarencio, he had not had contact with Slaughter prior to early Thursday.

Since Slaughter has not been with the team for a long time, Jarencio is leaving his status versus the Bolts to management.

Slaughter has not played a competitive game since the last PBA Governors’ Cup Finals.

A year-long contract dispute with Ginebra eventually led to him signing with the team last February. A few days later, he was shipped to NorthPort.

Slaughter had been attending NorthPort’s practices last May before deciding to head to the States for vaccination last June. He completed protocols on Wednesday.

Still, Jarencio shared that despite a few hiccups along the way, the rest of the 14 Batang Pier players are ready for the conference as they aim to bounce back from their 1-10 outing last year.