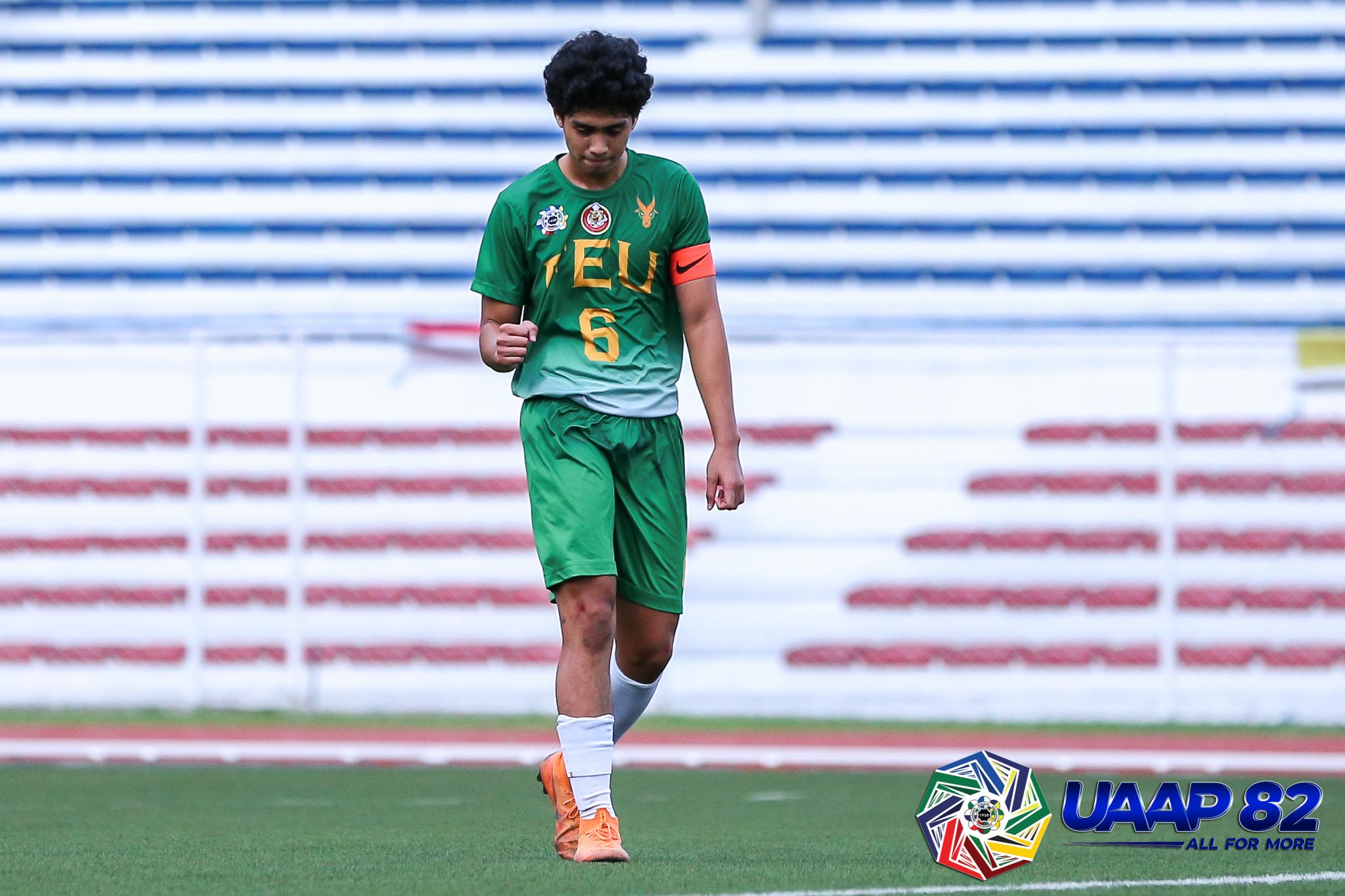 Playing most of the match in the Junior Golden Booters’ half, the Baby Tamaraws eventually got a chance after a handball infraction was called on UST in the 71st minute. Garciano took his time then calmly drilled the ball past Carl Mesina for the equalizer.

“Actually, Jacob started as the defensive midfielder, but in the second half he was moved up to striker. He can make the attempts; we just needed to that desire to score more,” said FEU-D head coach Park Bobae about Garciano.

The draw means FEU is still at the top of the table with 11 points, but just a solitary point ahead of National University-Nazareth School, who is now in second place after their earlier win against Ateneo High School.

Kiann Partosa capitalized on a defensive lapse by the Baby Tamaraws during the waning seconds of the first half for the opening goal. This, despite the Tamaraws having most of the possession.

“I think the fact that our senior players Cholo Bugas, Josh Abundio, and others also, are our leaders. There was no leader today, so our young players felt a little bit pressured,” lamented Park.

UST is still not yet out of the Finals picture despite having just five points and staying in fifth place. 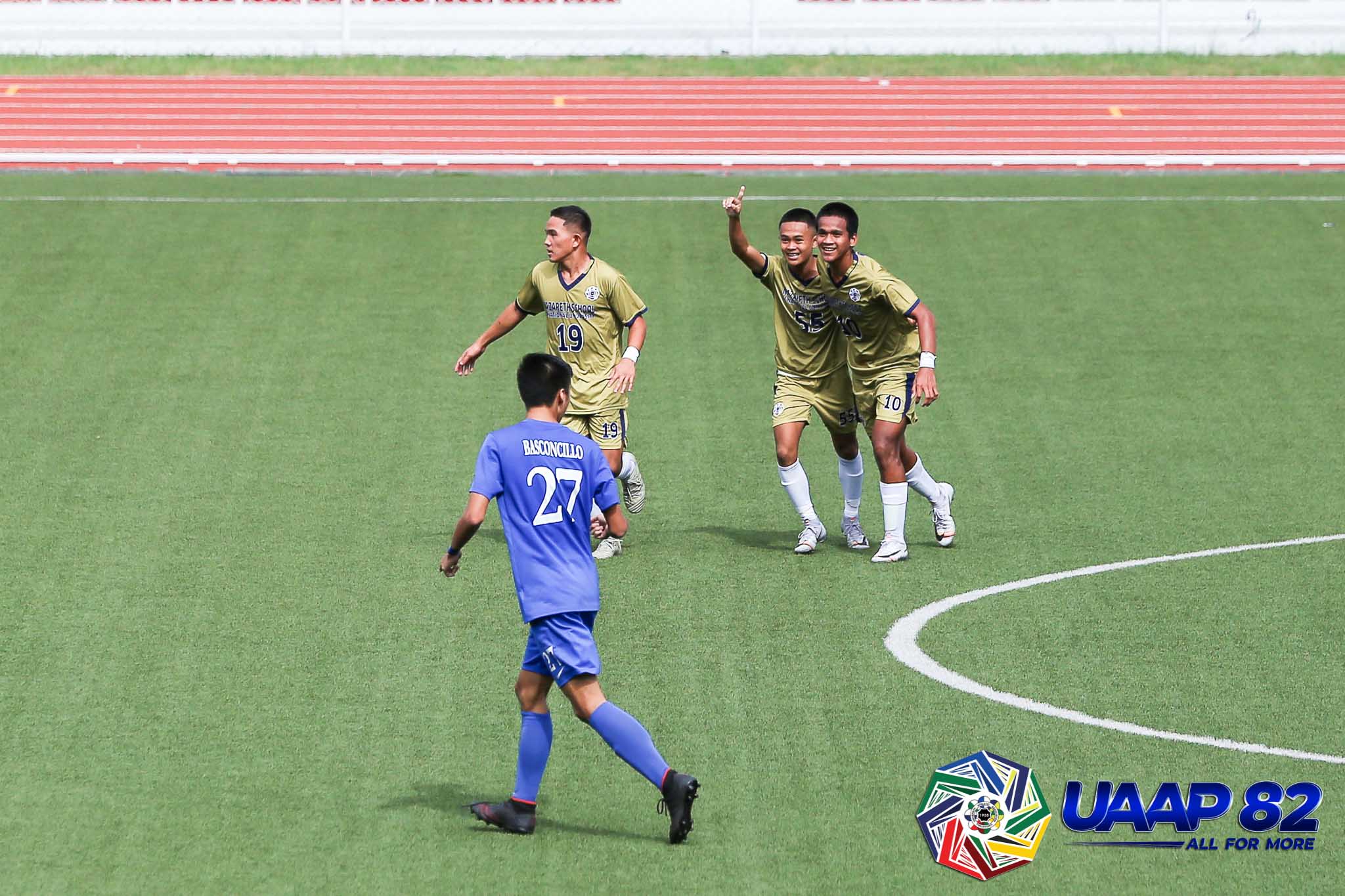 Earlier, the Bullpups made strides for a second straight Finals appearance bid, dragging the Blue Eaglets, 2-1.

#ReadMore  Ibaraki coach on Javi GDL's limited playing time: 'It had nothing to do with him'

TJ Salgado scored eight minutes into the second period to secure NSNU’s second straight victory that catapulted them to second place, breaking a tie with Ateneo. The latter slid to third place, still with seven points.

John Kenneth Garcia put the Bullpups ahead with a 29th-minute strike. Luard Abaa then leveled the match just two minutes after that Garcia goal.

FEU-D and NU-NS will battle for the lead on Wednesday, February 5 at 1:30 p.m. UST will try to get another win when they face De La Salle Zobel later that day at 4 p.m.