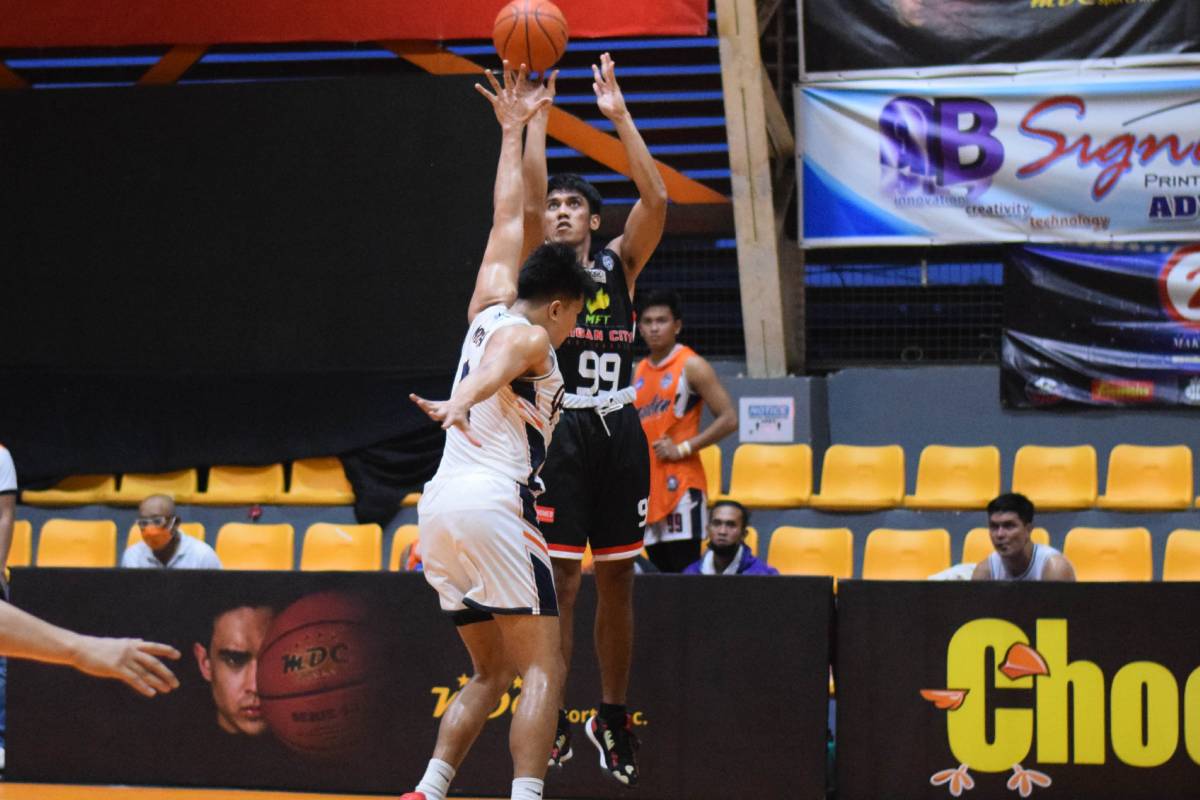 Hoyohoy erupted for 30 points on 10-of-17 shooting, including 11 in the payoff period, to go with nine rebounds to negate his seven turnovers.

And the product of Our Lady of Fatima University, who is serving as one of the Luzon-based players for the Archangels, stepped up late.

Up by just a point with less than three minutes left in the game, Hoyohoy connected on five straight points on two free throws and a triple to stretch the Archangels lead to six, 88-82, with 1:14 left.

In the ensuing play, Edzel Mag-isa converted a bucket for the Explorers but Lugie Cuyos retaliated with a trey on the other end, 91-84.

Then they sent Cuyos to the free-throw line. He calmly sank the first but missed on the second. However, the Explorers failed to take a shot as time expired.

“I really give credit to the boys,” said Archangels head coach Kiko Flores. “They’ve been working on this every day. Actually last night they did cry noong natalo kami sa Basilan by breaks of the game.”

Iligan forged a tie with Pagadian with identical 1-1 records.

Niño Ibañez led the fight for the Explorers with 16 points and six rebounds, while Mag-Isa, Fuentes, and Keanu Caballero all got 11 points apiece.

Iligan and Pagadian will cap their respective three straight games schedule tomorrow. The former will go against MisOr at 4 pm while the latter battles Zamboanga Sibugay at 6:30 pm.