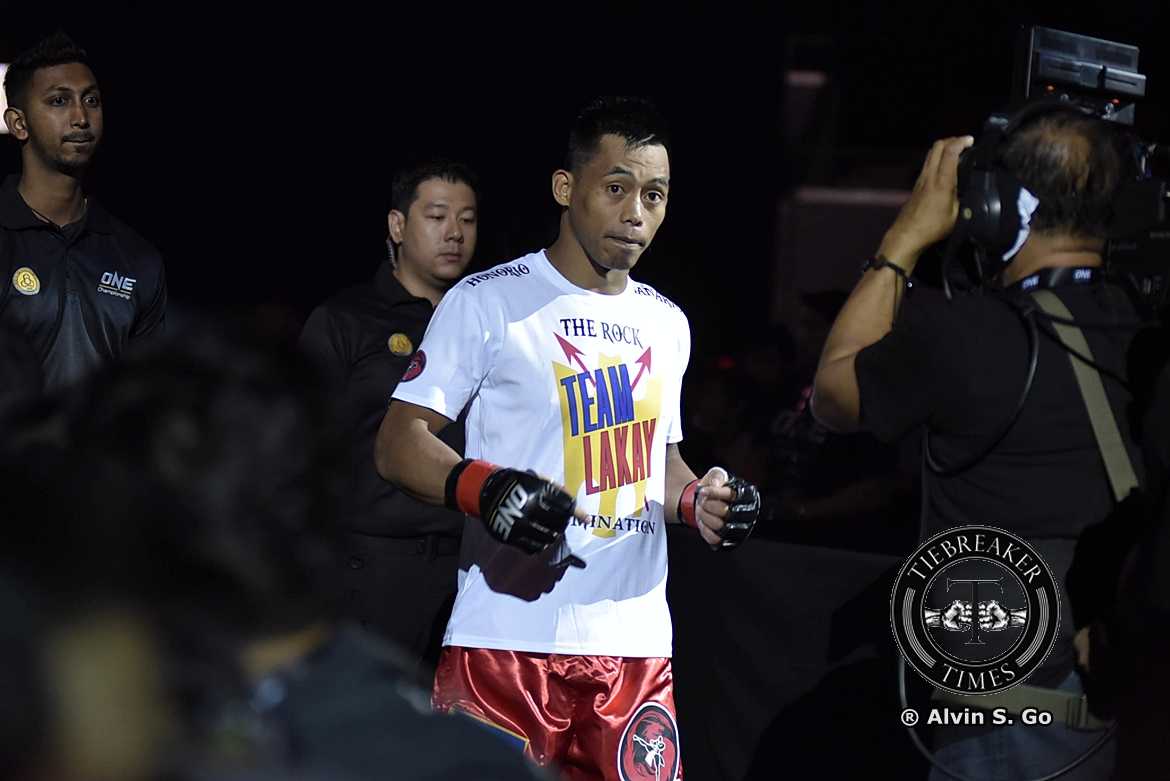 Team Lakay’s Honorio Banario looks to continue his ascent in ONE Championship’s lightweight division on Saturday, September 8 at the Baoshan Arena for Beyond the Horizon. Stepping in his way however is one of the most dangerous lightweight’s in the division.

Banario (13-6) will put his five-fight winning streak on the line when he faces Amir Khan (10-3) in the co-main event of the card headlined by Xiong Jing Nan’s strawweight title defense against Samara Santos.

Banario is originally from a small farming town in the mountainous Benguet region of the Philippines. Banario earned a wushu scholarship to attend the Cordillera Career Development College in Baguio, and won several national tournaments.

Although he spent most of his time competing against Team Lakay, he was intrigued by an invitation to train with them, and decided to take it up. Under the guidance of head coach Mark Sangiao, he developed into one of the team’s top talents.

In recent years, “The Rock” has proven to be one of the most dangerous competitors atop ONE’s lightweight division. He next takes on Amir Khan.

Khan moved to the United States to attend high school in Louisiana, where he began cross-training in wrestling and Brazilian jiu-jitsu under BJJ black belt Relson Gracie. Upon returning to Singapore in 2014, Khan joined Evolve MMA and became a part of its famed competition team. He then joined ONE that same year, and has since accumulated several highlight-reel finishes, highlighting his immense talent and growing skills.

In his most recent bout, Khan stopped South Korean Sung Jong Lee with punches in the second round.

Joining Banario in the card is stablemate Edward Kelly (10-5).

With several impressive finishes against the world’s best on his record, Kelly has emerged as a contender in his own right. He owns the second-fastest knockout in ONE featherweight history, a blistering 21-second finish of Meas Meul. The 34-year-old is a complete martial artist who looks to showcase Team Lakay’s world-renowned wushu every time he competes. Kelly has won four of his last six bouts, all by spectacular finish.

He will now take on former ONE World Title challenger Christian Lee (9-2).

Under the weather Tim Cone lets Richard del Rosario, staff do the coaching