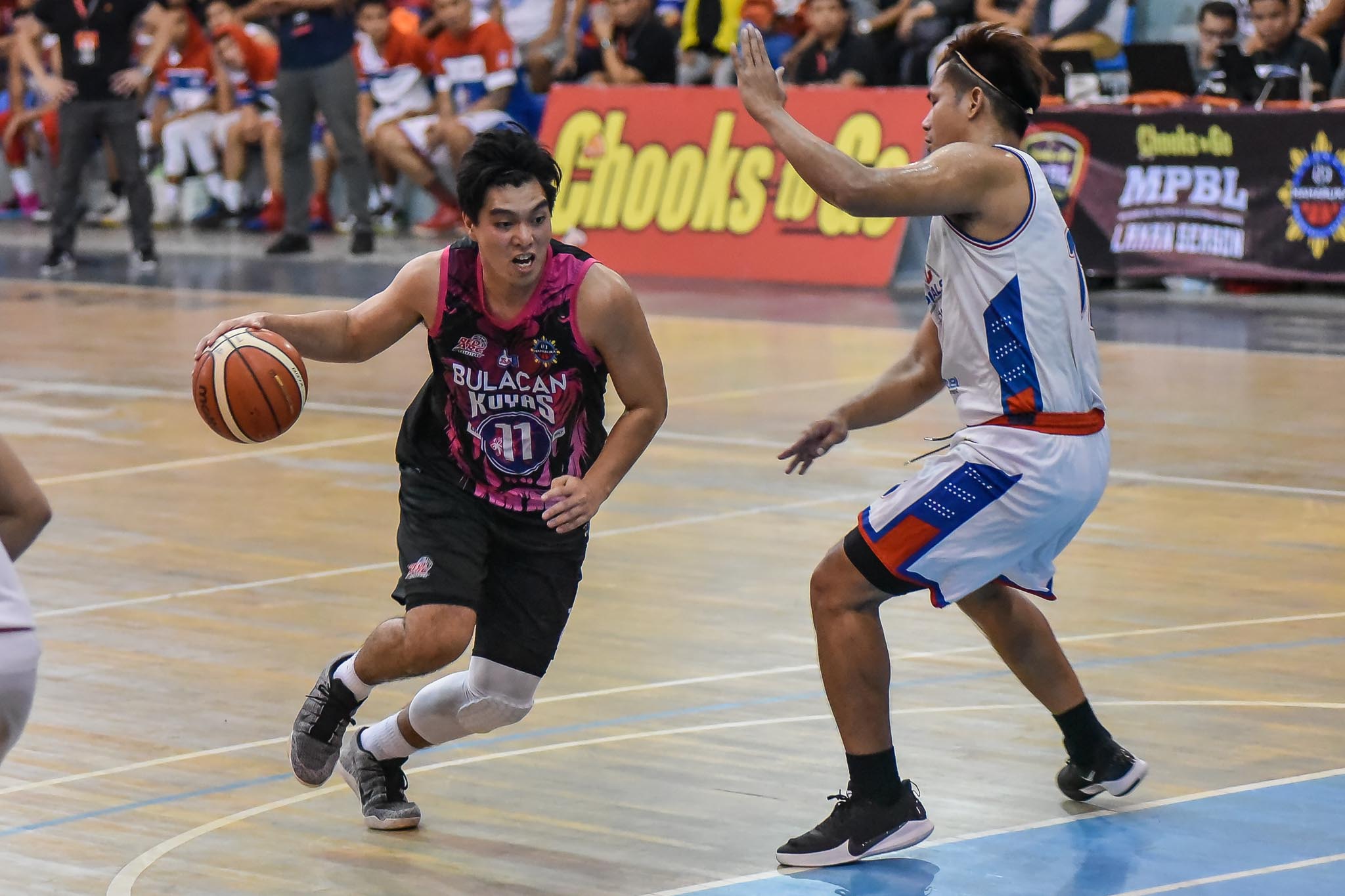 MALOLOS, BULACAN — Playing in front of their home crowd, Bulacan snapped its two-game skid with a 78-70 victory over the also-ran Quezon City-WEMSAP in the 2019-20 Chooks-to-Go/MPBL Lakan Season, Thursday at the Malolos Sports Convention Center here.

Gwyne Capacio poured in nine points in a crucial 11-3 blast, turning a once two-point lead to a 76-66 advantage with 1:12 remaining in the game.

Quezon City’s Ryan Costelo answered with a lay-in, but Stephen Siruma answered right back to restore the lead to 10 points, 78-68, with 31 seconds left.

Capacio and Jhan Nermal proved to be the difference-makers for the Kuyas after Dennis Santos went down with an apparent knee injury in the third quarter.

Capacio tallied 17 points and six boards, while Nermal followed with 14 points, five boards, and three assists. Both players came off the bench.

Bulacan pushed its slate to 19-10 to remain at the sixth spot in the North Division — a game behind fifth-running Pampanga.

On the other hand, Mark Olayon had 13 points, seven boards, and seven assists for Quezon City. Clark Derige had a double-double of 13 points and 10 boards.

The WEMSAP-backed squad lost its fourth straight game, falling to a 10-19 record also in the North.