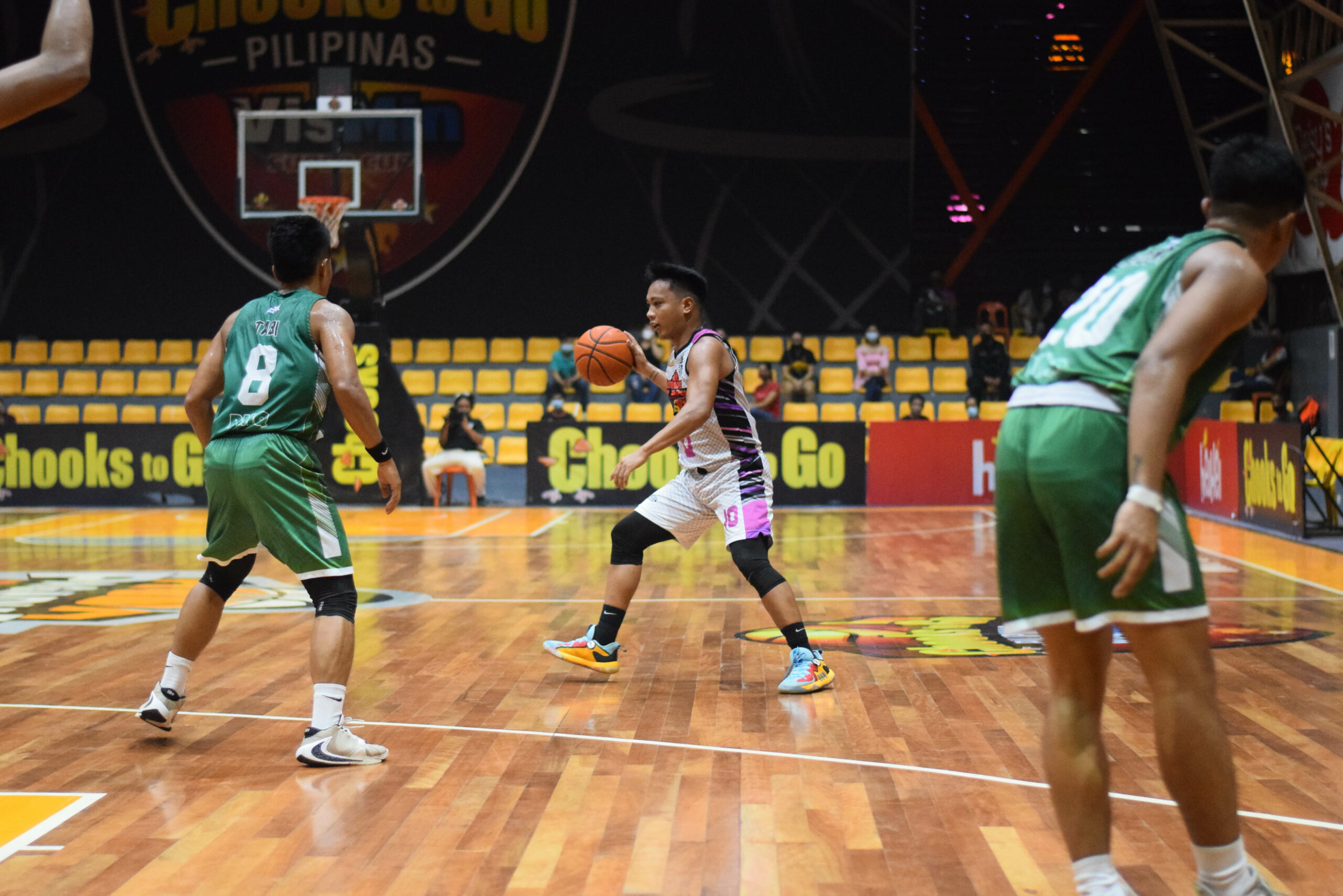 The Valientes at 8-4 will go straight to the semifinals and will wait for the winner of the Zamboanga Sibugay-Vanguards quarterfinals matchup.

The Valientes came out of the gates with guns blazing, zooming to an early 25-10 advantage after the first quarter, and never let that lead go.

Roxas was the squad who came back from 23 down to stun MisOr in the first round, 90-87.

But the Valientes did not allow the ghosts of the past to haunt them, keeping their distance throughout the match.

The closest the Vanguards could get was eight after back-to-back layups by James Martinez at the 7:17 mark of the payoff period, 55-63.

Nalos unleashed a team-high 18 points on 7-of-10 shooting to go with five assists, while Reil Cervantes added 12 points.

Brylle Meca was a spark off the bench with 12 points on his name while Nicole Ubalde got 11 points, seven rebounds, and four steals.

Martinez’s 27 points on 10-of-17 shooting alongside five assists were not enough for Roxas.

Cyrus Tabi had 13 points while Wawa Templo chipped in 10. Marlon Monte was held scoreless, going 0-of-7 in 27 minutes.

The Vanguards slipped to 6-6, tied with the Anak Mindanao Warriors for fourth but the latter hold the edge for winning both their games.

Roxas and Zamboanga Sibugay open their quarterfinals series tomorrow at 4 pm, with the latter holding a twice-to-beat incentive. The knockout semifinals are on Monday.