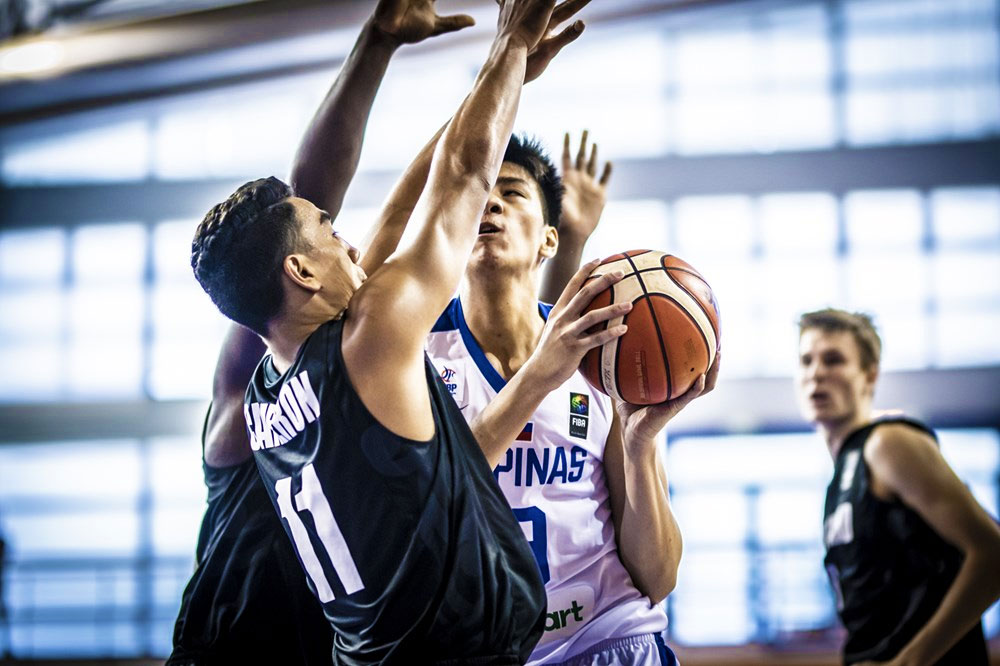 Gilas Pilipinas Youth wanted to end their FIBA Under-19 World Cup campaign on a high note.

However, the Philippines could not hold off New Zealand late, falling 70-76, in the battle for 13th game of the 2019 FIBA Under-19 World Cup, Sunday evening.

The Philippines led for exactly 27 minutes and six seconds in the game — including a 70-67 lead with 1:28 left.

Oscar Oswald though knotted the game at 70-all with a triple while Flynn Cameron followed it up with a layup for the go-ahead bucket.

Misses by Dave Ildefonso and Gerry Abadiano led to a breakaway foul that led to two more free throws for Cameron sealed the win for the Kiwis.

The Philippines ended its first campaign in the Under-19 World Cup in 40 years at 14th place — better than China and Senegal.