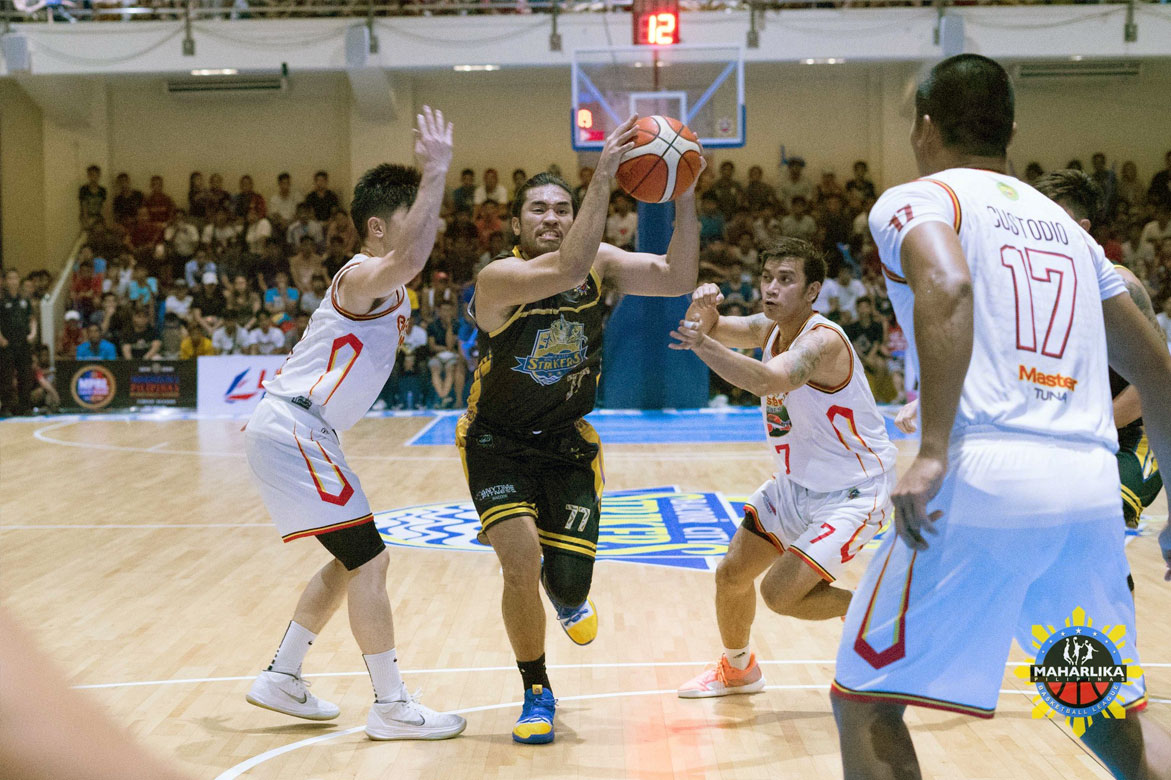 Bacoor won in overtime and Rizal pulled off an upset on Tuesday to highlight the Maharlika Pilipinas Basketball League Lakan Cup at Strike Gymnasium in Bacoor City.

The Bacoor Strikers were tested to the hilt before subduing Bacolod Master’s Sardines, 107-100, while the Rizal Xentro Mall Golden Coolers rallied from 20 points down to shock the Batangas City Athletics, 78-76.

Gab Banal, showing why he was named MVP of the MPBL Datu Cup, posted 10 points, including back-to-back triples, in extra time to power the Strikers to an 8-2 record in the South division of the 31-team league.

Bacolod, which engaged Bacoor in a shootout that netted a league-best 30 triples, forged overtime at 88-88 on a triple by Jopher Custodio with six seconds to go only to fall short and drop to 3-7.

It was Pao Javelona, however, who topscored for Bacolod with 27 points, followed by Custodio with 23 and Mark Tallo with 17.

Just when the Golden Coolers appeared doomed as they trailed by 12 in the last five minutes, Mark Benitez, who ended up with 27 points and 8 rebounds, conspired with Jett Vidal and Buenaventura to turn the game around for their second win in nine starts.

The Athletics, who missed the services of crack point guard Jeff Viernes, skidded to 3-3.

Quezon City trounced a Jayjay Helterbrand-less Imus, 105-93, in the second game of the tripleheader which drew a packed crowd, including MPBL founder Sen. Manny Pacquiao.

The Quezon City Capitals checked a 2-game side to rise to 5-4 while the Imus Bandera tasted their third straight defeat and fell to 2-6.