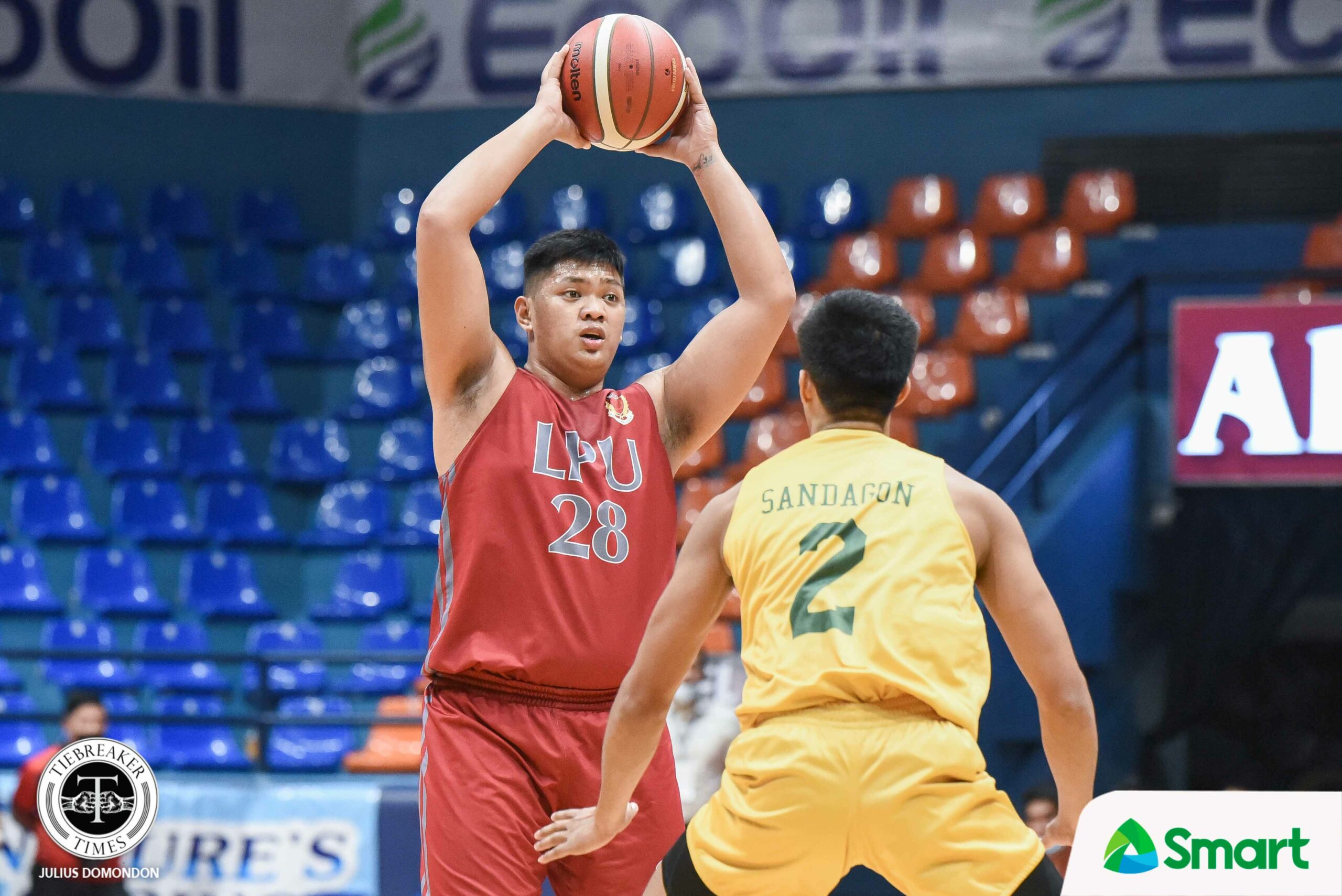 Lyceum of the Philippines University bucked a slow start to down University of Santo Tomas, 83-73, to take the lead in Group B of the 15th Filoil EcoOil Preseason Cup, Wednesday in San Juan City.

The Pirates notched its third win in as many games to gain a half-game lead over De La Salle University. The Growling Tigers, meanwhile, fell to an even 1-1 slate for fourth place.

After putting up just 10 points in the first quarter, the Pirates were able to gain their bearing in the second stanza.

“Actually, ‘yun lang, nagalit kasi ako nung first half kasi sabi ko sa players ko we have to follow the game plan,” said Lyceum head coach Gilbert Malabanan. “And, then nung first half that’s why bakit lumaki ‘yung lamang ng UST it was because we’re not following the game plan eh and we prepare for it.”

Down by a solitary point early in the final frame, John Barba sparked an 8-2 spurt to seize control for the Pirates.

Though Nic Cabanero and Jonathan Gesalem tried to quell the rally, the likes of Barba, Shawn Umali, and Vince Cunanan continued the momentum, helping the Pirates gain a lead that went to as high as 12, 83-71, with 1:27 remaining.

Cunanan produced 17 points, five rebounds, three assists, and three steals for the Pirates. Barba and Umali got 16 points each as well with the latter also grabbing nine rebounds.

Navarro also tallied 12 points and nine assists to glue things together for Lyceum.

Ian Herrera led the Growling Tigers with 12 on 83.3-percent shooting from the field. Nic Cabanero also had 11 while Gani Stevens finished with nine points and 10 boards. 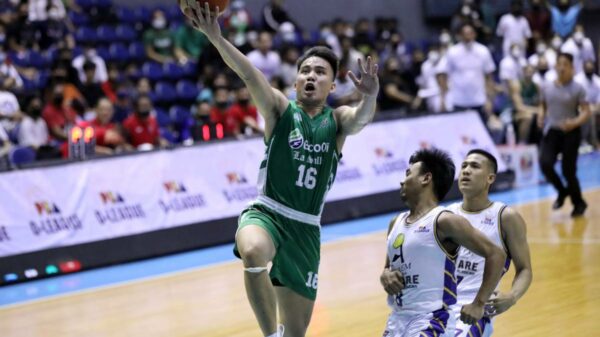 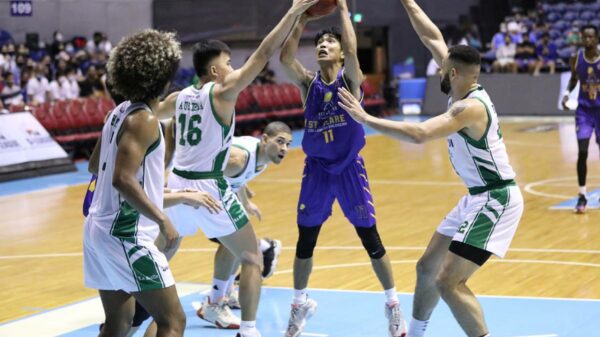