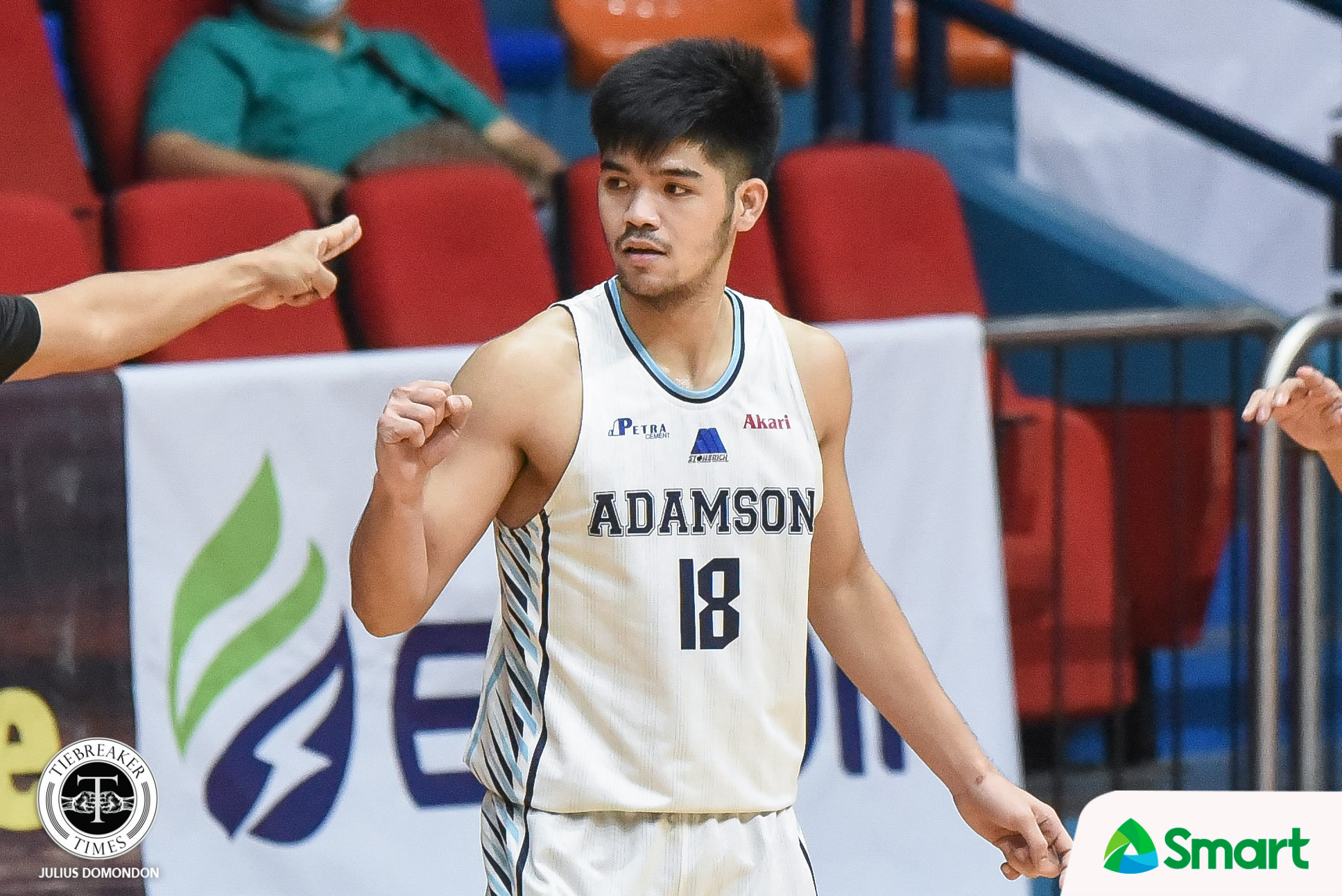 Adamson University has gone 2-0 against NCAA teams in the 2022 Filoil Ecooil Preseason Cup so far, this time taking down Arellano University, 67-48, Monday in San Juan City.

Matty Erolon was one of three double-digit scorers for the Soaring Falcons, scoring 15 points on five treys. Cedrick Manzano and Joshua Barcelona got 10 points each as well as they took early leadership of Group A.

Holding a 46-41 lead with just eight minutes left in the contest, Erolon and Barcelona powered a 21-6 blast to blow the game wide open.

“I just want our team to see the bigger picture. Ayaw naming short-sighted kami,” said Soaring Falcons head coach Nash Racea. “Gusto namin to have that mentality na we are prepared for the games in October. The games this month are just a tool for us to get better pag dating ng October.”

Cade Flores stepped up for the Chiefs with 13 markers and 11 boards.

Neil Tolentino and Shane Menina also made their Chiefs debuts.

Tolentino finished with six points and three rebounds while Menina had six markers, four dimes, and a board.

Up next for Adamson (2-0) is University of the Philippines on Sunday at 3pm. Arellano (0-1), on the other hand, will face National University on Thursday at 1pm.