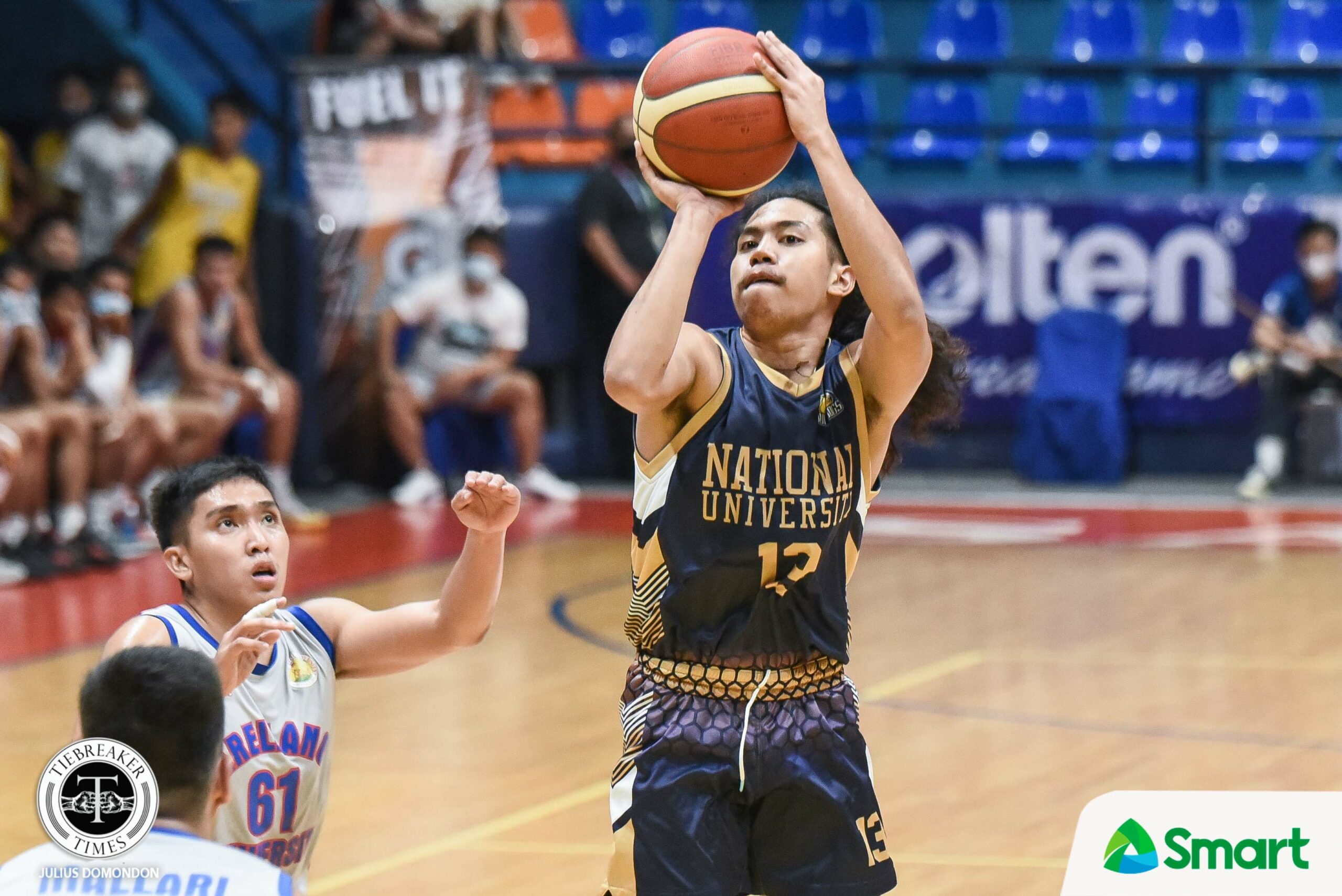 Steve Nash Enriquez provided the spark for the Bulldogs to break away from the Chiefs, scoring nine of his 11 points in the final frame.

With the game tied at 55-all with 9:09 remaining, NU went on a 10-0 blast sparked by Omar John and capped by an Enriquez trey.

The Chiefs then tried to muster a rally, trading blows with their opponents. But momentum-stopping buckets from Enriquez, John Lloyd Clemente, Robert Minerva, and new boy LA Cansinillo shut the door on the Chiefs, who suffered their second straight loss in the preseason meet.

Clemente led NU with 13 points on a perfect 2-of-2 clip from downtown with five rebounds and three assists. Meanwhile, Michael Malonzo notched a double-double with 12 points and 12 rebounds.

Minerva and Casinillo chipped in 10 points each as well.

NU will next face University of the East on Sunday at 1:00 PM, still at the Filoil Centre in San Juan City. Arellano will take on EAC earlier the day at 11:00 AM in the same venue.