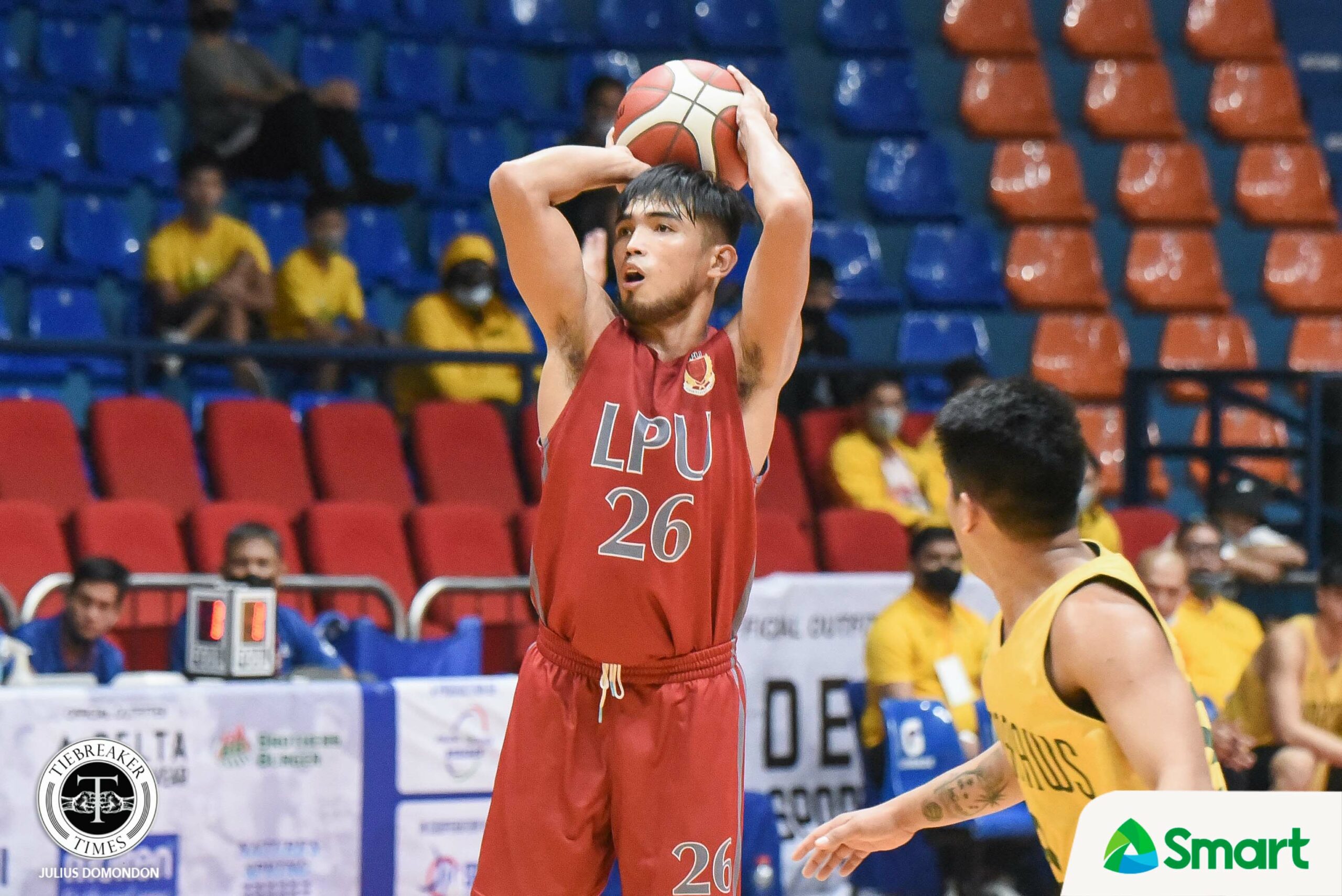 Lyceum of the Philippines University took its second straight win in Group B, taking down Jose Rizal University, 80-73, in the FilOil EcoOil 15th Preseason Cup, Sunday in San Juan City.

John Bravo paced the Pirates with 17 points on 87.5-percent shooting from the paint to go along with eight rebounds and three assists, while McLaude Guadaña poured in most of his 12 points in the final frame to lift their side to a share of the lead in Group B.

Clinging to a 61-59 lead early in the final frame, the quartet of Barba, Guadana, Shawn Umali, and Simon Penafel unleashed a 13-4 spurt to take control of the game.

Though JRU’s Agem Miranda drove a layup to cut the deficit to six, 71-77, with 56 seconds left, Guadaña answered back with a step-back dagger triple to seal the win for Lyceum.

Guadaña also produced seven assists and one steal in his 21 minutes of action. 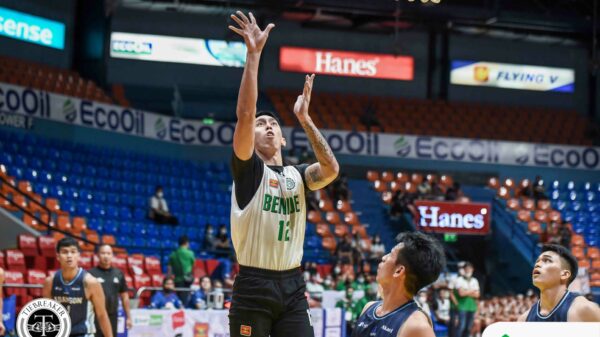