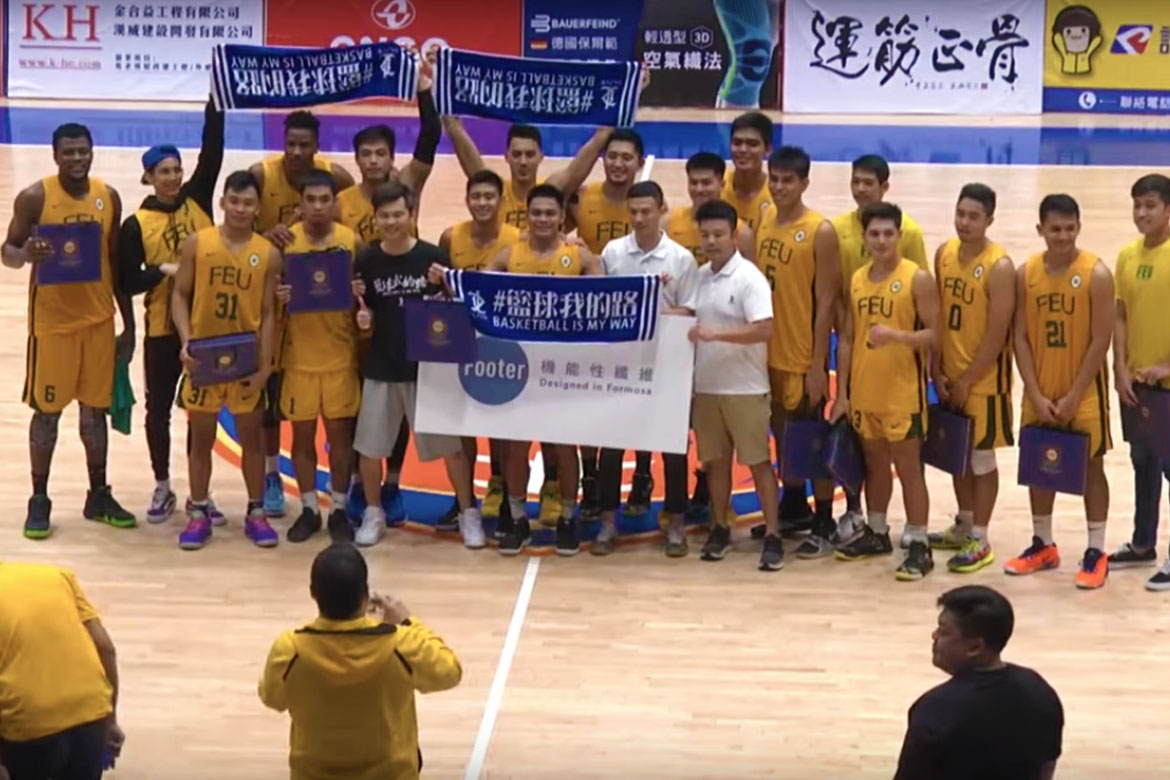 The Far Eastern University Tamaraws capped their pre-season campaign with a sweep of the 2019 DLive Summer League, Sunday evening in New Taipei City.

In the finale, FEU leaned on one-and-done big man Emman Ojuola and sweet-shooting forward Brandrey Bienes in an 82-63 rout of Bank of Taiwan.

Ojuola provided the spark for the Tamaraws, scoring eight of his 21 points in the opening stanza.

Already holding a 16-point edge entering the second half, FEU continued to pound in the third canto. Bienes then knocked down three triples in the final frame to put the Taiwanese away for good.

Rookie Xyrus Torres had 11 points, while Ino Comboy  made eight. Barkley Ebona (seven) and Kenneth Tuffin (six) had a field day as well.

In order to advance to the championship round, FEU needed to outlast Pauian in the semis, 74-73.

Besides this, the Tamaraws also won the 2019 Milcu Got Skills Challenge and the 2019 Bayugan City Mayor’s Cup Invitational Basketball Tournament.

FEU now set their sights on the UAAP Season 82 Men’s Basketball tourney, which begins on September 4.