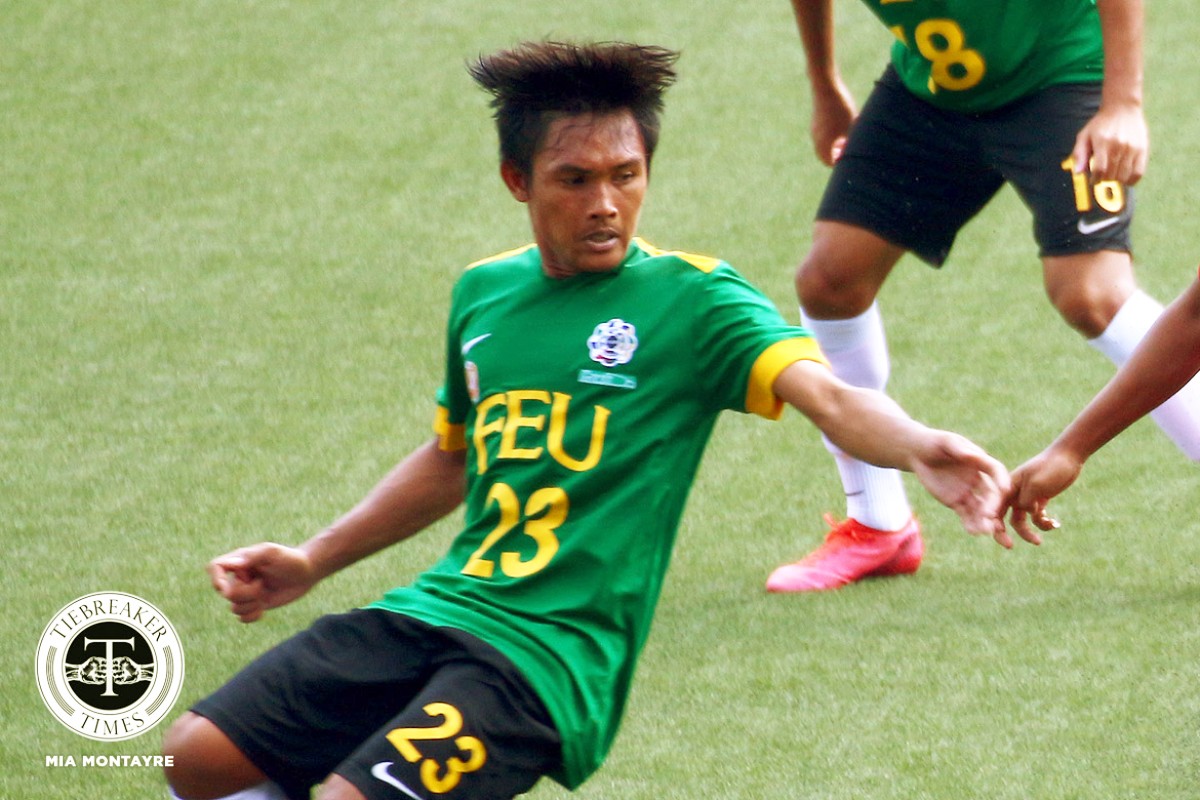 One of the top young football players in the Philippines has passed away.

Kieth Absalon (January 1, 2000-June 6, 2021) was a victim of a landmine explosion in his hometown of Purok 4, Barangay Anas in Masbate, according to a report.

According to reports, Absalon was biking with his cousin Nolven, 40, and nephew Chrisbin, 16, when the landmine exploded. Nolven also passed away, while Chrisbin is being treated for injuries.

However, another report stated that Kieth was allegedly shot in the head.

“We are all still very much in shock,” said FEU football program head Vince Santos.

“Kieth wasn’t just a player to us. He’s part of our FEU football family. We are all grieving his loss. Messages in our chat group are clear, he will never be forgotten.”

Absalon went to FEU back in 2012 when he was just in grade six, which made him the school’s youngest recruit.

Despite his age, his talent helped him to adapt to his new surroundings and teammates very quickly. He also dreamt of becoming a professional player and a member of the Philippine Azkals.

Absalon had a decorated career as part of the historic FEU-Diliman Baby Tamaraws Team that won 10 straight championships in the UAAP High School Boys’ Division. He was named Most Valuable Player in Season 78, and was part of the Philippine team that competed in the 2018 AFF U-19 Championship in Indonesia.

Before the COVID-19 lockdown changed the country, he was a member of the starting 11 of the Tamaraws in the UAAP Men’s Division despite just being a rookie.

He is survived by his sister, Nathalie, who plays for the University of Santo Tomas Women’s Football Team; and a younger brother, Karl, who is with the FEU program.

“His brother Karl is still with us and we will do our best to support him in continuing towards achieving what his brother always wanted,” said Santos.