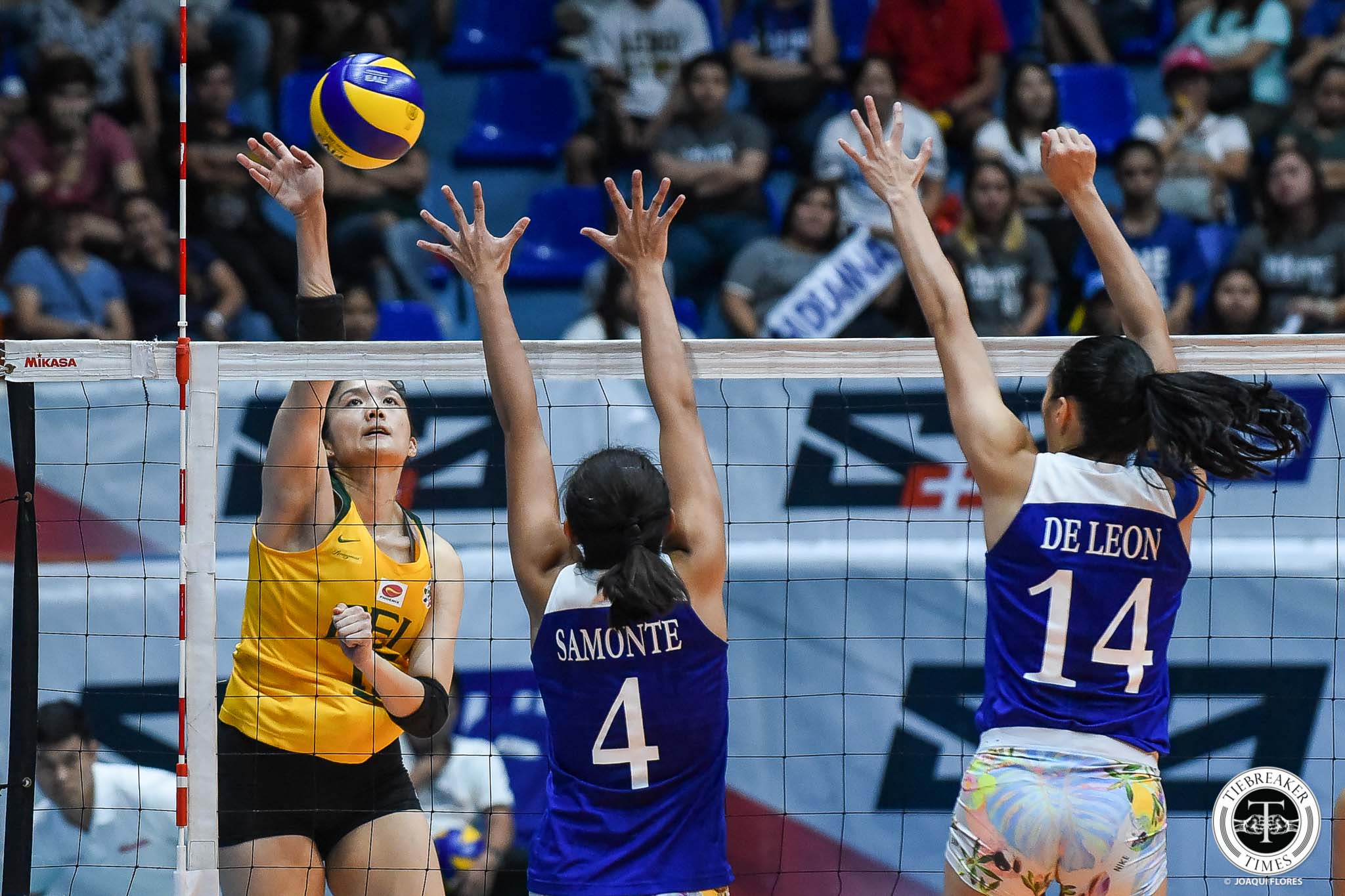 FEU dropped to a 6-4 record, tied for third with the University of Santo Tomas and University of the Philippines – their opponents on Saturday at the Smart Araneta Coliseum.

Frustrations boiled over, so much that head coach George Pascua left his team to talk among themselves in the FilOil Flying V Centre dugout.

“Well, obviously a lot of us were disappointed with the way that we played. Coach told us that he wanted us to talk as a team, so we’re just talking about the things that we didn’t do during the game that we wanted to,” said FEU skipper Jerrili Malabanan, who scored eight points against Ateneo. No Lady Tam reached double-digits.

“I think our receiving wasn’t that good in the second set, so we couldn’t create that many plays. Ateneo’s block was really tough, so.”

The biggest takeaway from their talk was to follow the coaches’ instructions to a tee. 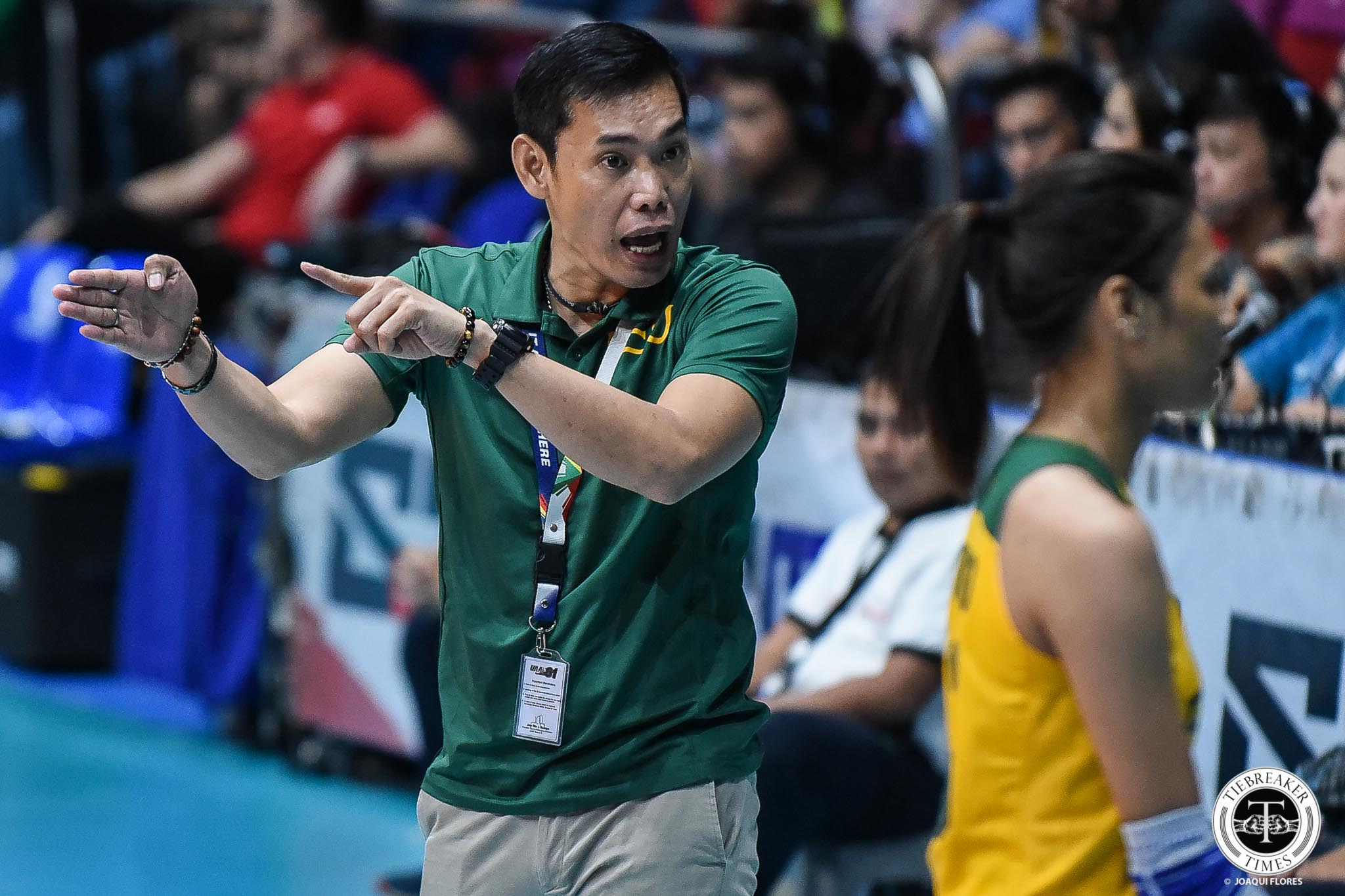 “‘Cause our problem during the game earlier, we weren’t following the defense pattern that our coaches were telling us. So like coach said, if we don’t follow the defense pattern or what he teaches us, then that’s what’s gonna happen,” admitted the 23-year-old national team pool member.