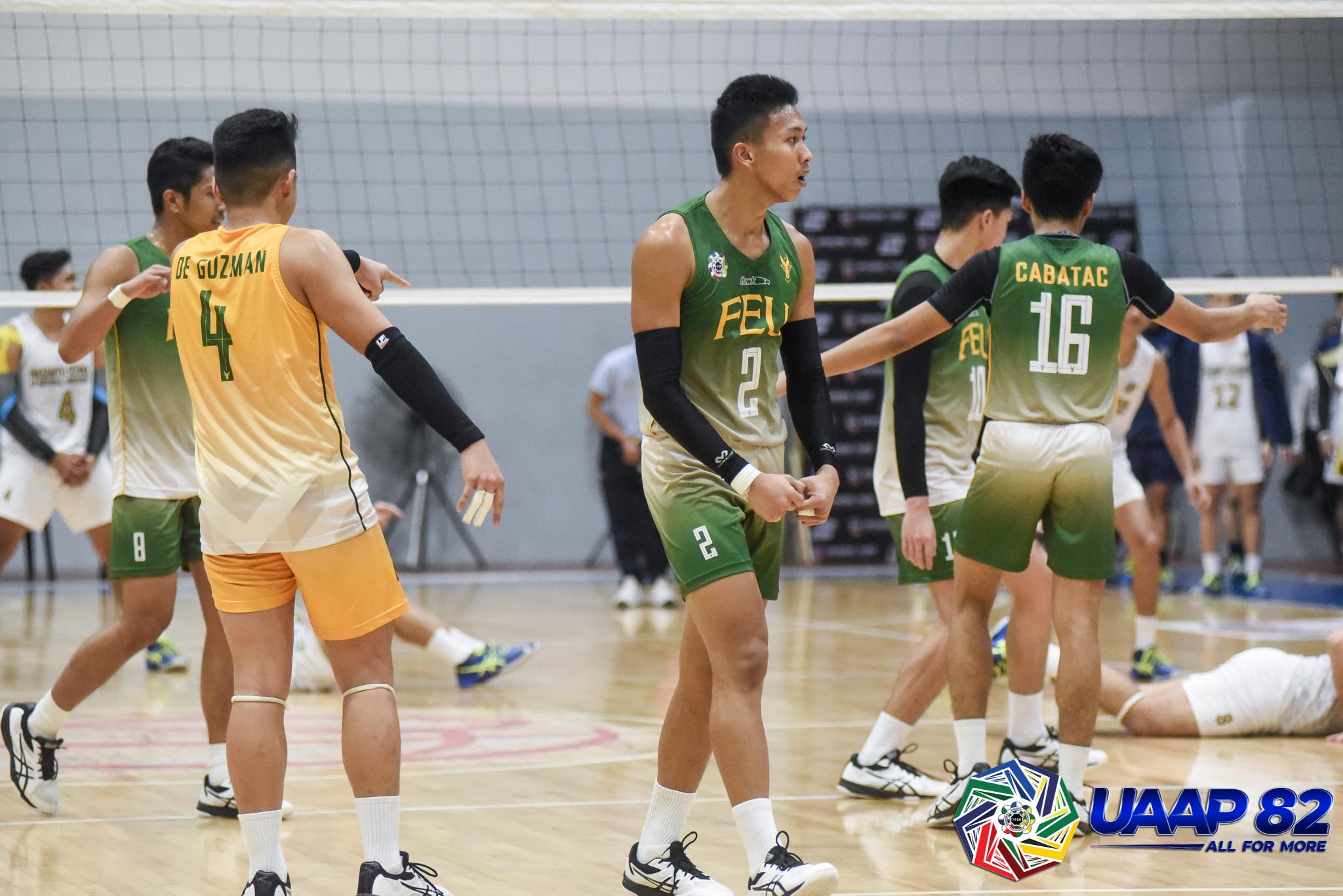 The Baby Tamaraws rebounded from an opening set loss by stepping up their game in the next three to post their eighth straight win.

Evander Novillo scored all but one of his 17 points from spikes, John Gay got 15 points, and Jefferson Marapoc displayed an all-around game with 13 points, 18 receptions and eight digs as the Baby Falcons tied the Tiger Cubs in third place at 5-4.

Joshua Espenida delivered 11 points in just two sets of action, while Tristan Molina and Francis Babon had six apiece for the Junior Warriors.

Action resumes with two games on Wednesday at the same Paco venue.