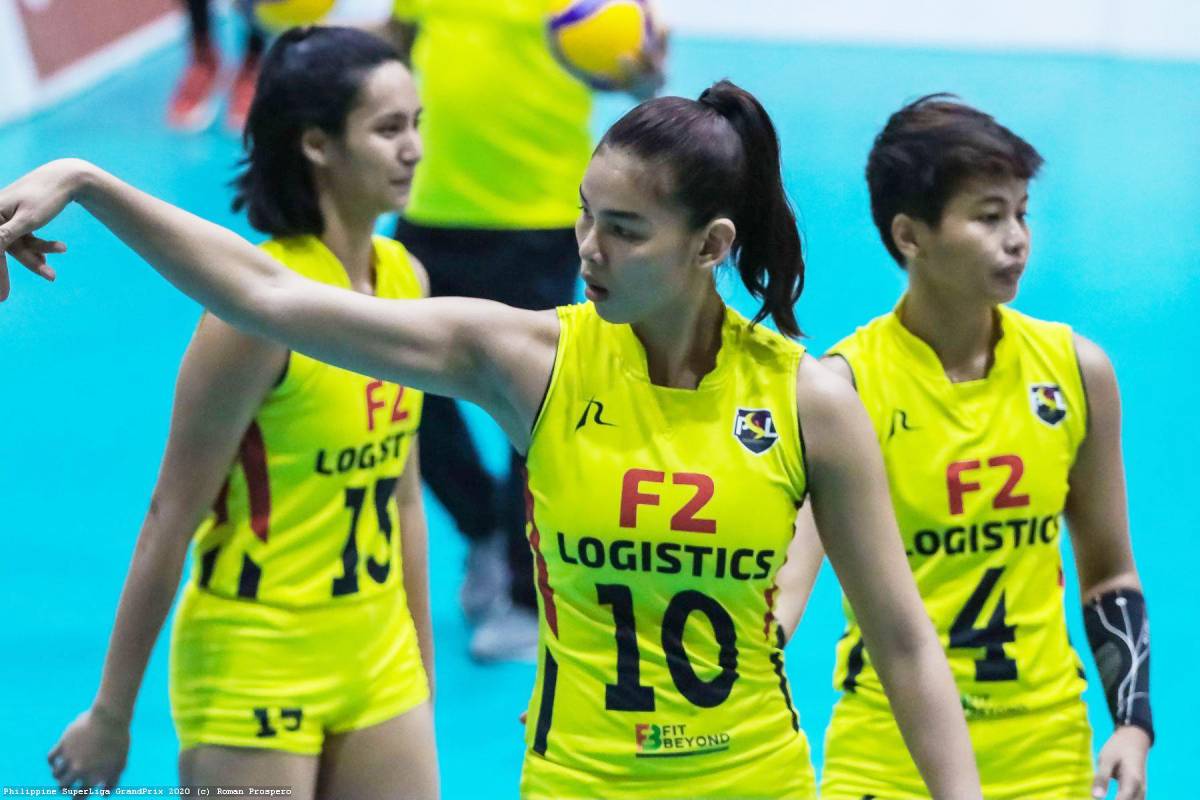 F2 Logistics has found a venue for its training bubble.

Cargo Movers officials have identified to the Games and Amusements Board the Valentino Resort and Spa in San Jose, Batangas as their location of choice for their build-up to the 2021 Premier Volleyball League Open Conference.

Initially, F2 Logistics were looking to hold camp in Baguio like Perlas, according to a report by the Daily Tribune.

However, GAB information officer Lorraine Rodriguez explained that F2 Logistics cancelled its application in favor of a Batangas camp.

The five-time PSL champions are looking to make a splash in its PVL debut.

Mau will not be able to join the camp, though. She is currently playing for Changos de Naranjito in the Liga de Voleibol Superior Femenino.