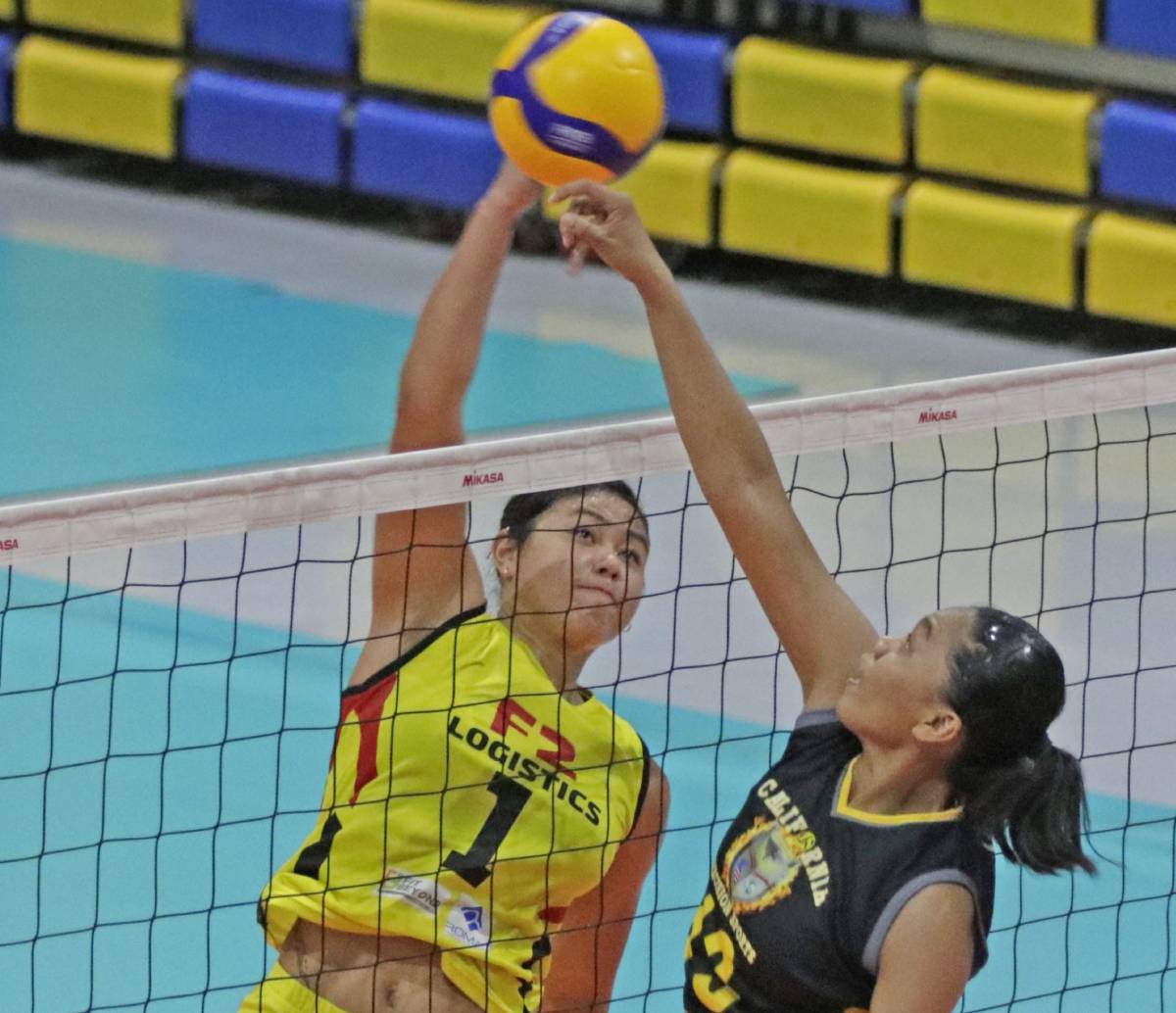 And the Cargo Movers wasted no time announcing their arrival, demolishing California Precision Sports via sweep, 25-21, 25-14, 25-19. They opened their Philippine National Volleyball Federation Champions League campaign with a win at the Aquamarine Sports Complex in Lipa, Batangas.

The last time F2 played an official match was in the Philippine Superliga Grand Prix against PLDT last March 3, 2020.

F2 fended off California Precision Sports in the opener through a close margin. Then they muscled their way to a 2-0 advantage after the second set.

California Precision Sports tried to maintain distance in the third frame, but Aby Maraño and Tin Tiamzon put the Cargo Movers ahead by eight points, 23-15.

Kizzie Madriaga scored off a drop, but Tiamzon answered right back to put F2 at match-point.

Angelei Abitria converted a quick and an ace, respectively, followed a back-row hit from Monique Dongallo. It was not enough, though, as Majoy Baron shut the door with a block.

Kalei Mau spearheaded the Cargo Movers with 13 points in the victory.

Aby Maraño and Majoy Baron each had 11 points, while Kianna Dy contributed 10 markers.

Iris Tolenada, who made her F2 debut filling in for the injured Kim Fajardo, dished out 16 excellent sets.

The Cargo Movers now have a 1-0 standing. California dropped to a 0-1 slate.

F2 Logistics looks to make it two in a row against Baguio tomorrow, Sunday at 1:30 PM. On the other hand, CPS will try to bounce back against Perlas earlier in the day at 10:00 AM.