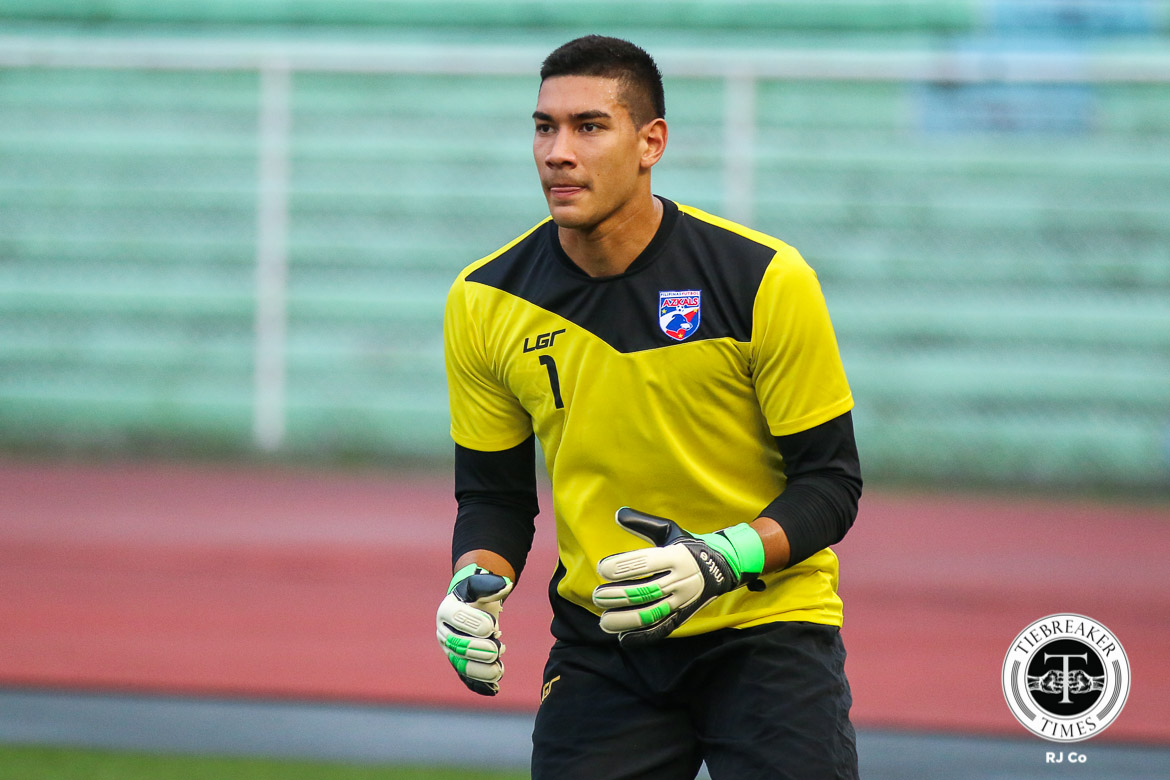 When the Philippine Azkals step onto the pitch against Guam, Maldives, and China in the upcoming joint 2022 FIFA World Cup and 2023 AFC Asian Cup qualifiers, they will do so without a considerable number of players who would have made a difference.

The team announced that nine members will be unable to compete for the Philippines next month in Suzhou, China, much to the disappointment of local football fans.

The most prominent player Unable to compete is Neil Etheridge. The keeper will go under the knife after a grueling campaign playing for Birmingham City in the EFL Championship.

The 31-year-old goalie was able to secure 13 clean sheets out of 43 appearances. His performance helped the midlands club staved off relegation with an 18th place finish.

Another member of the squad to pull out is John-Patrick Strauss of Erzgebirge Aue. The 25-year-old midfielder came on as a substitute against VfL Osnabrück, only to sub off minutes later due to injury.

On the other hand, Niko de Vera — a 24-year-old defender from the American youth system — has personal issues to attend to. Meanwhile, former Ceres-Negros star Iain Ramsay’s exit came about from the difficulties from travel restrictions in Australia.

As reported earlier, Raphael Obermair begged off during this time while the likes of Gerrit Holtmann, Jesper Nyholm, and Lloyd Fagerlie were not able to fulfill their requirements for their Philippine passports.

Lastly, veteran defender Carli de Murga was unable to get a Chinese visa on time.