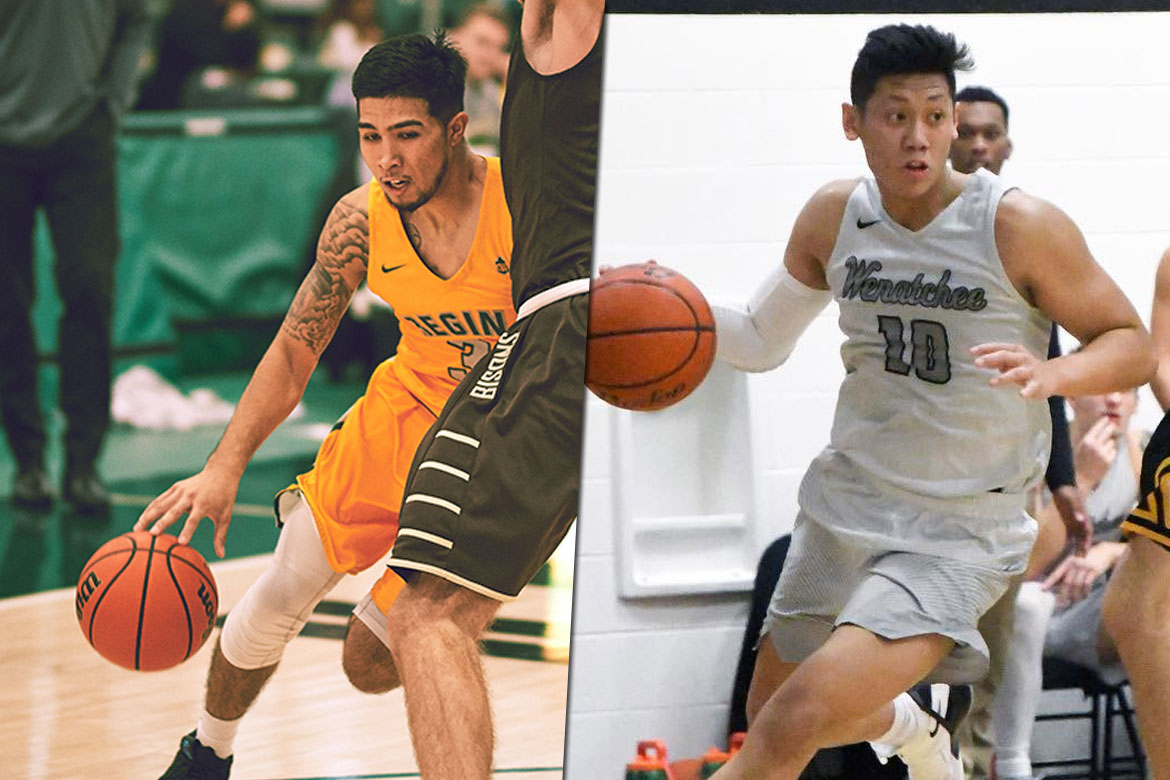 Besides the return of Derrick Pumaren, La Salle will see the debut of the new Green Archers who will play in the UAAP Season 83 Men’s Basketball Tournament.

Filipino-Americans Jeromy Hughes and Kameron Vales will suit up for the EcoOil-backed squad in the upcoming 2020 PBA D-League Aspirants’ Cup, which will open its curtains on Monday, March 2, at the Filoil Flying V Centre.

Hughes, a 20-year-old guard who stands at 6-foot-3, played for one year in Wenatchee Valley College. The Las Vegas-born Filipino averaged 9.0 points, 6.6 rebounds, and 1.3 assists per game last season.

He is still eligible to play for four years.

On the other hand, Kameron Vales is a 6-foot-guard who is just 22 years old, played in University of Regina, Canada. Vales, who still has two years of eligibility left, posted norms of 9.1 points, 1.7 rebounds, and 1.2 assists per game.

All three have served their one-year residency last year.

La Salle will take on Wangs-Letran on Monday.