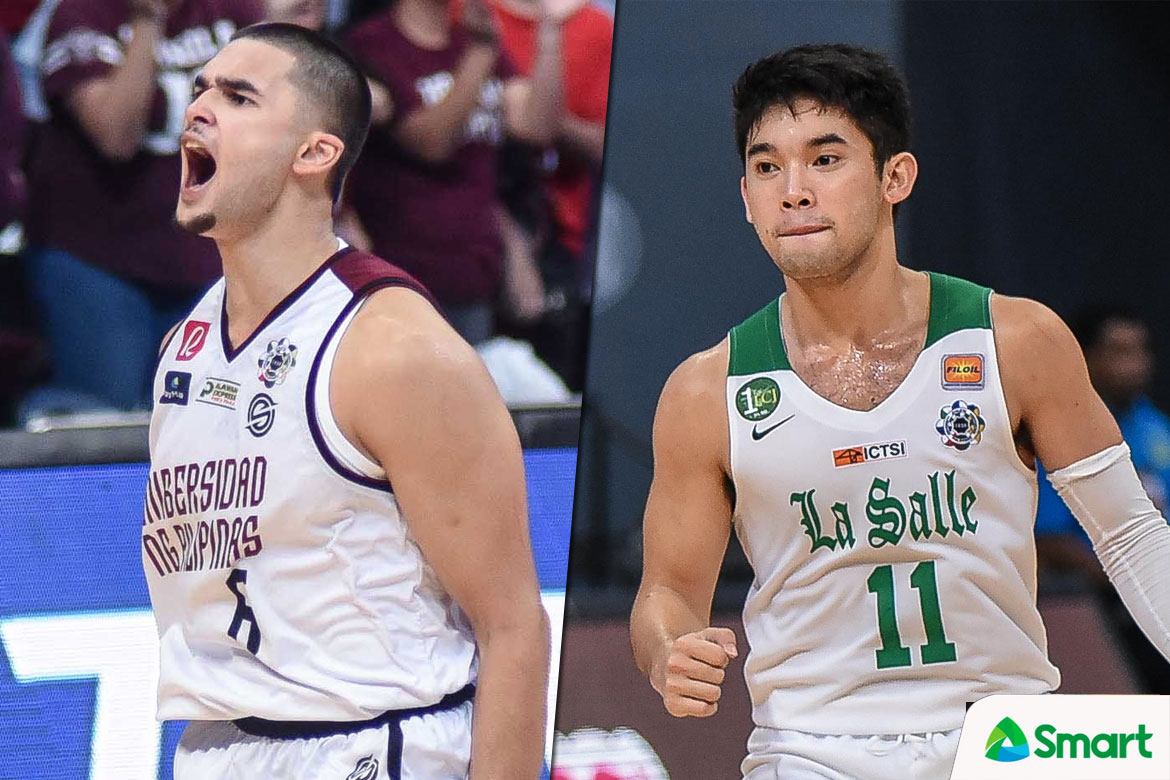 Twelve teams have declared their intent to join the 2020 PBA D-League Aspirants’ Cup, set to start on February 13.

Marking its comeback is the University of the Philippines, now featuring Kobe Paras, Ricci Rivero, and Bright Akhuetie as they return to the developmental league for the first time since 2016.

Newcomer Eco Oil-DLSU Manila also spices up the field in what is shaping up to be another wild ride to the finish.

Also marking their debut in the developmental ranks are school-based teams Mapua and DLSU Dasmarinas, and clubs Paranaque City and Debantan Sports.

Meanwhile, after settling for bridesmaid finishes last season, both Centro Escolar University and Marinerong Pilipino are motivated to bounce back and claim the throne this time out.

The door remains open for interested teams to participate in the first conference of the PBA D-League, with the deadline for payment for teams set on January 15.

The 2020 PBA D-League Draft, on the other hand, is scheduled on January 20 at the PBA Office in Libis.