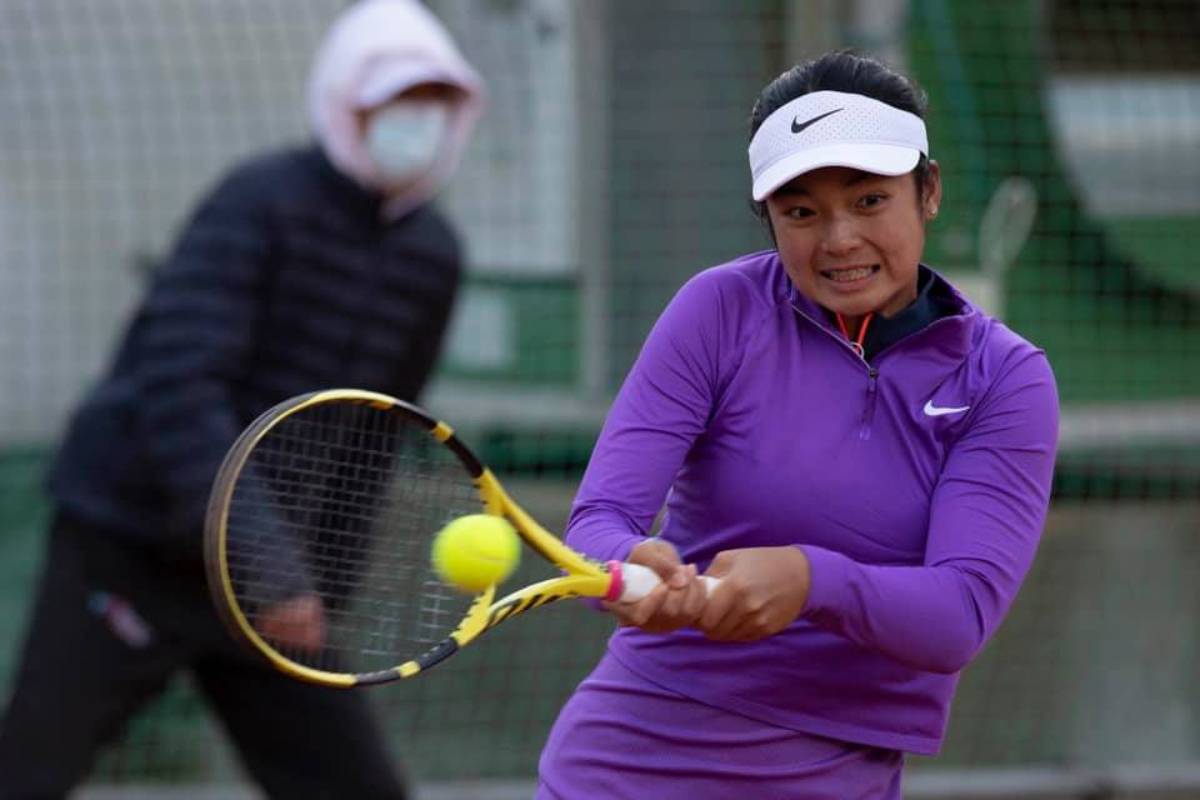 Alex Eala and Oksana Selekhmeteva made short work of Belgium’s Sofia Costoulas and Finland’s Laura Hietaranta, 6-3, 6-1, to advance into the quarterfinal round of the 2021 French Open girls doubles tournament at the Stade Roland Garros in Paris, France, Tuesday evening (Manila time).

After failing her yesterday, Eala made sure her service game was on point this time around. And the match ended on her serve after just 57 minutes.

A strong second serve found its intended target, before she punished a short return for a wonderful down-the-line winner. The Filipino feinted a cross-court shot, but instead went straight down the opponent’s left court to end the dominant second set.

Costoulas and Hietaranta somehow got one back from the top-seeded duo in that second set. They broke the Selekhmeteva serve to cut it to four at 1-5. The unseeded European duo then impressed at the net.

Nonetheless, that was their last hurrah.

It was a tight first set between the two pairs. Eala and Selekhmeteva then took advantage of the opponent’s mistakes to break their third service game and instead take the 3-2 lead.

From there, the ITF Platja D’Aro runners-up never looked back to take the set advantage.

Eala and Selekhmeteva will face the winner between Czech Barbara Palicova and Canadian Annabelle Xu; and Croatian Petra Marcinko and Hungarian Natalia Szbanin in the last eight.

No. 2 seed Alex Eala was the first casualty of the upset axe after a shocking loss to Great Britain’s Matilda Mutavdzic, 4-6, 7-6,...