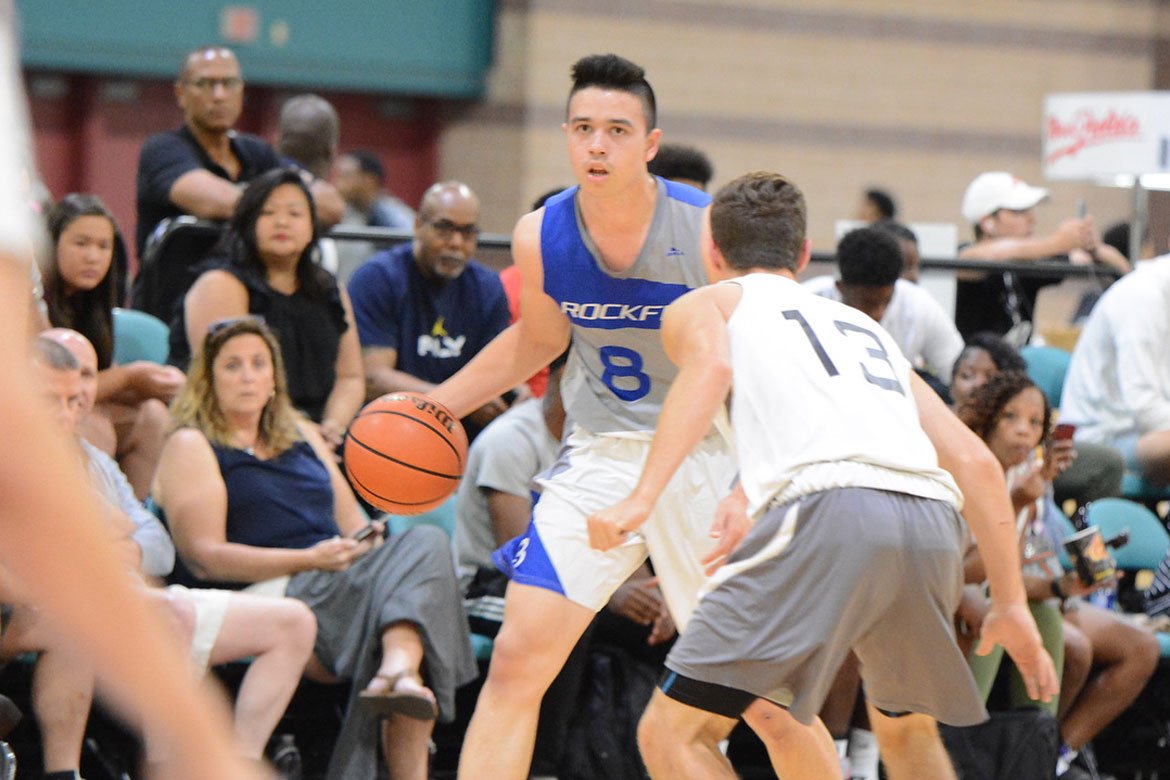 One of the most sought after Fil-foreign prospects has just landed in Ateneo de Manila University.

Koon, who is just 19 years old, will have to sit out one year before being eligible for the UAAP Season 84 tournament. The 6-foot-5 guard will be eligible for all five years.

“When I visited a year ago, it was just the culture. Coach Tab (Baldwin) was one of the best coaches and I can just feel the family vibe when I was there,” said Koon.

“Chris can play multiple positions, [with a] variety of skills. But one of his greatest attributes is his basketball IQ. He’s very smart, very tough player, and his transition to our program will be fairly seamless,” added Ateneo head coach Tab Baldwin.

Back in 2019, Koon was recruited by Cal Poly Pomona after playing four stellar years in Rolling Hills Preparatory.

Koon though red-shirted his freshman year in Cal Poly Pomona in 2019.

Koon’s ultimate goal is to play in the PBA.

“My ultimate goal is to play overseas, in the PBA. It just felt like the right place and the right time to make a move to Ateneo. It’s been on my mind for a while. Since the spring semester in Pomona and with everything going on, it kinda brought me to think of the opportunity there,” he said.

Dwight Ramos, who also suited up for Cal Poly Pomona during his junior year, played a huge part in the recruitment.

Drex Zamboanga ready for road ahead