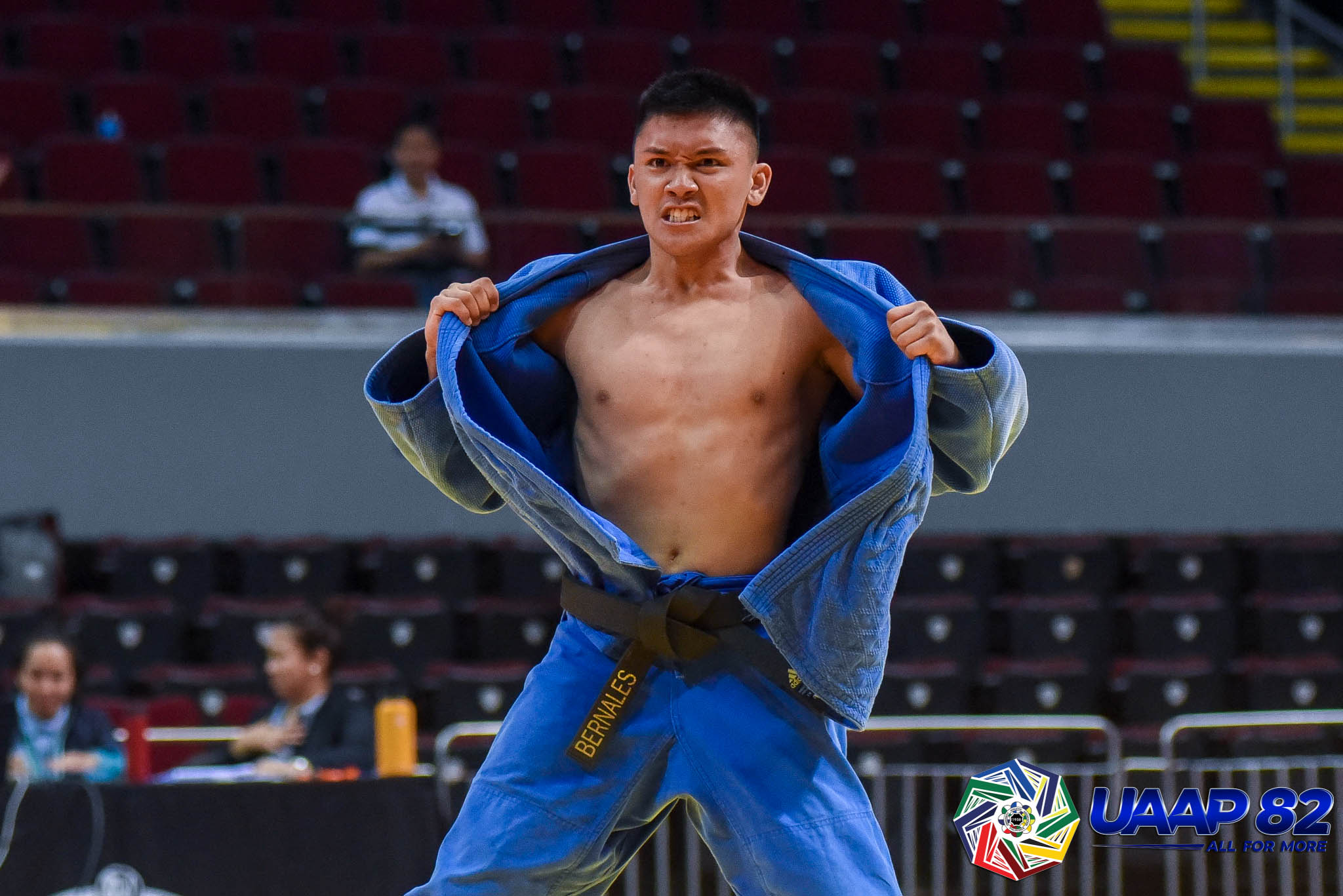 De La Salle-Zobel took the early lead in the boys’ division, while University of Santo Tomas served notice on its title aspirations in the girls’ side in the UAAP Season 82 High School Judo Championships, Saturday at the SM Mall of Asia Arena. 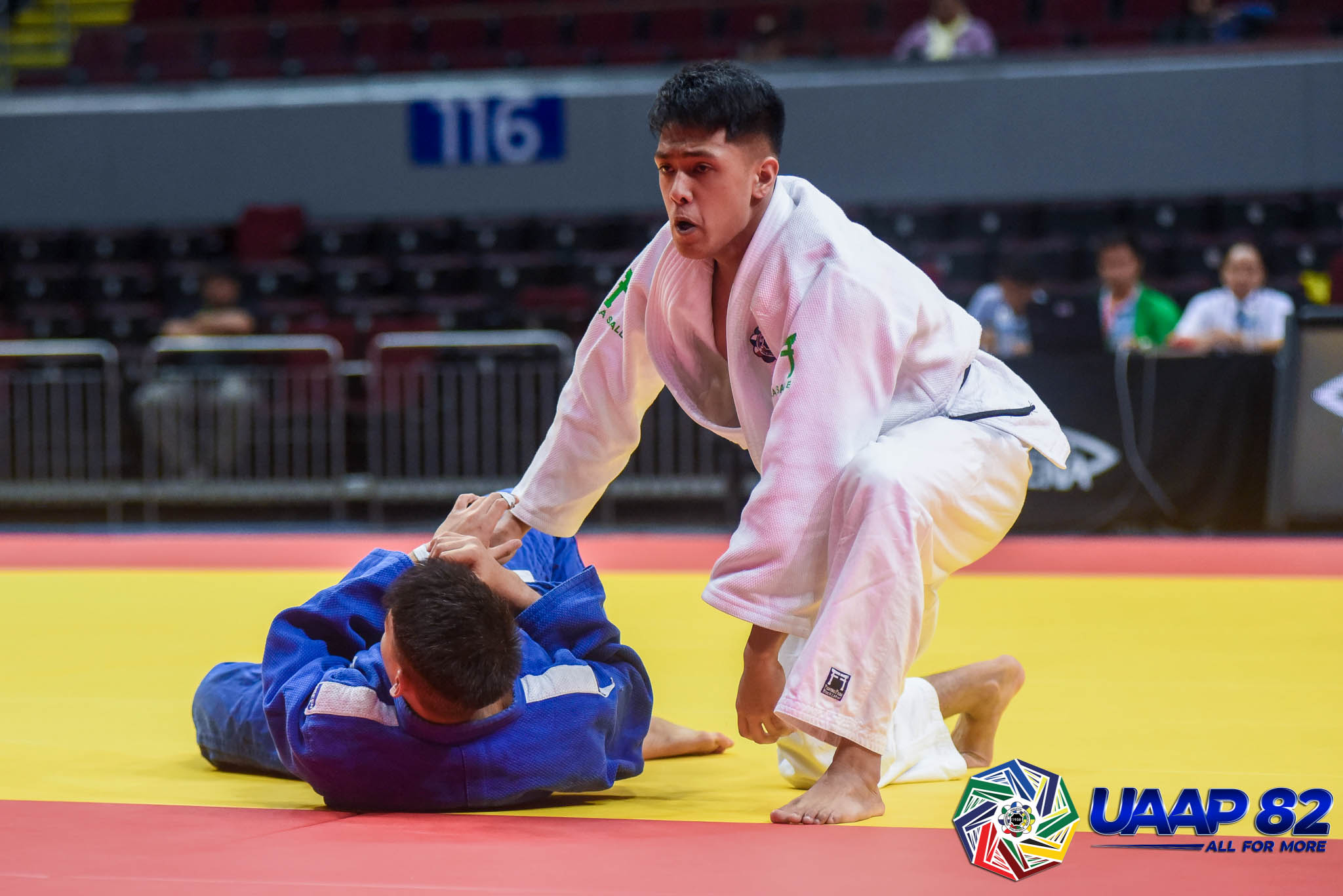 The Junior Lady Judokas from España finished the opening day with 18 points behind the 1-2 finish of sisters Lea and Lorenz Quimba in the half-heavyweight class. 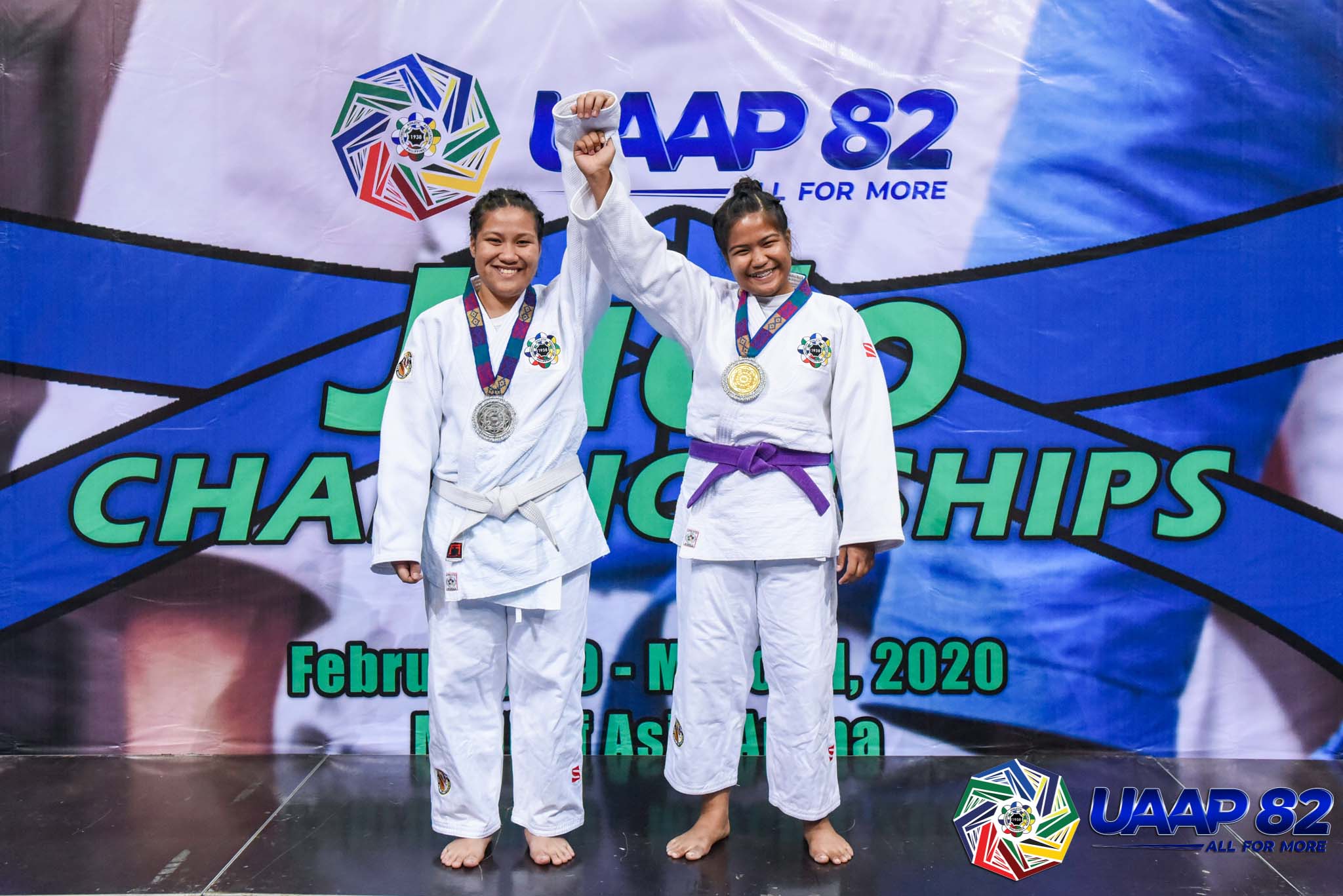 La Salle-Zobel also captured two silvers and a bronze. The Junior Green Judokas are 10 points ahead of the Baby Tamaraws. 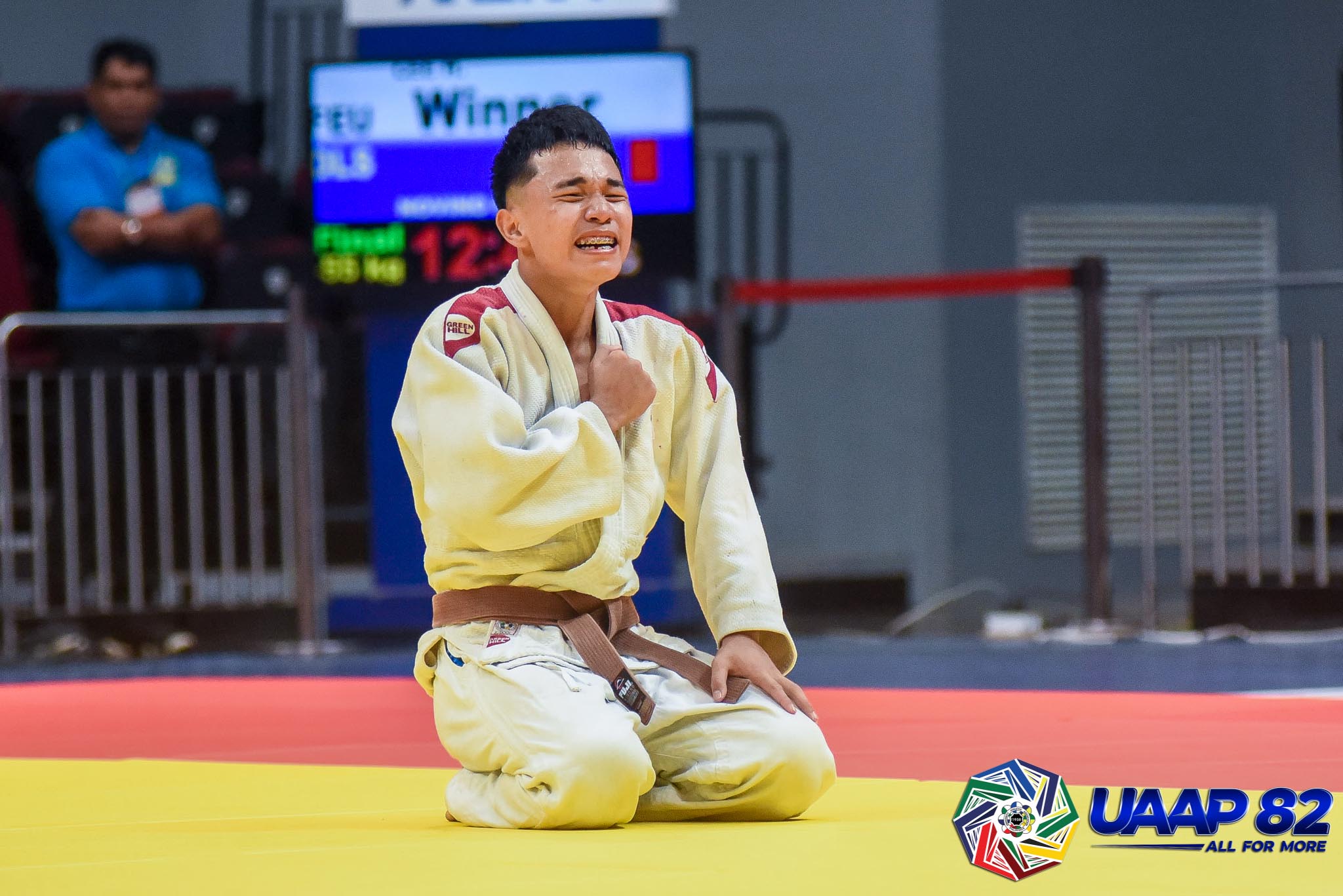 In the girls’ division, UST judokas added three silvers and a bronze, giving the early cushion over De La Salle-Zobel, which sits in second place with eight. 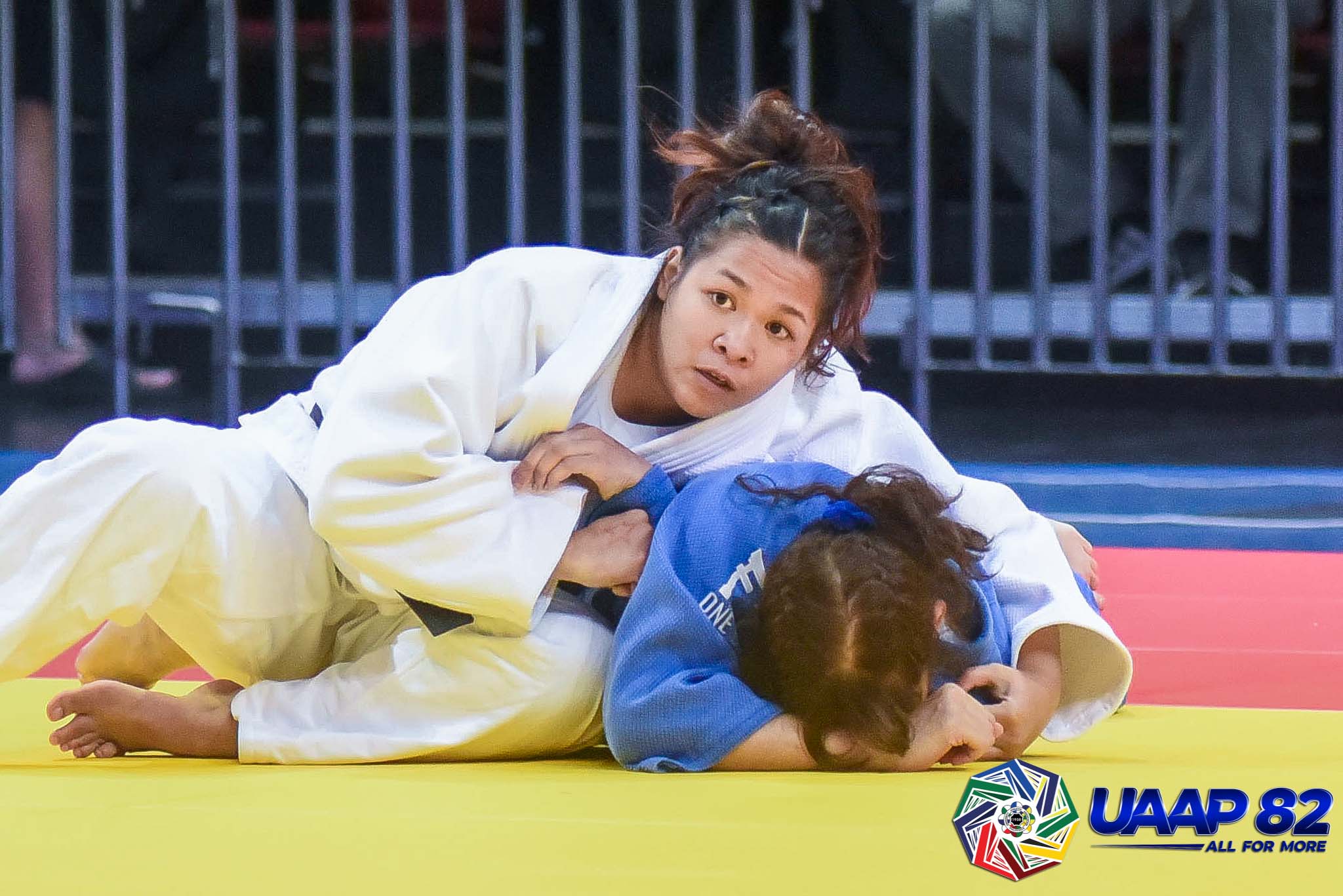 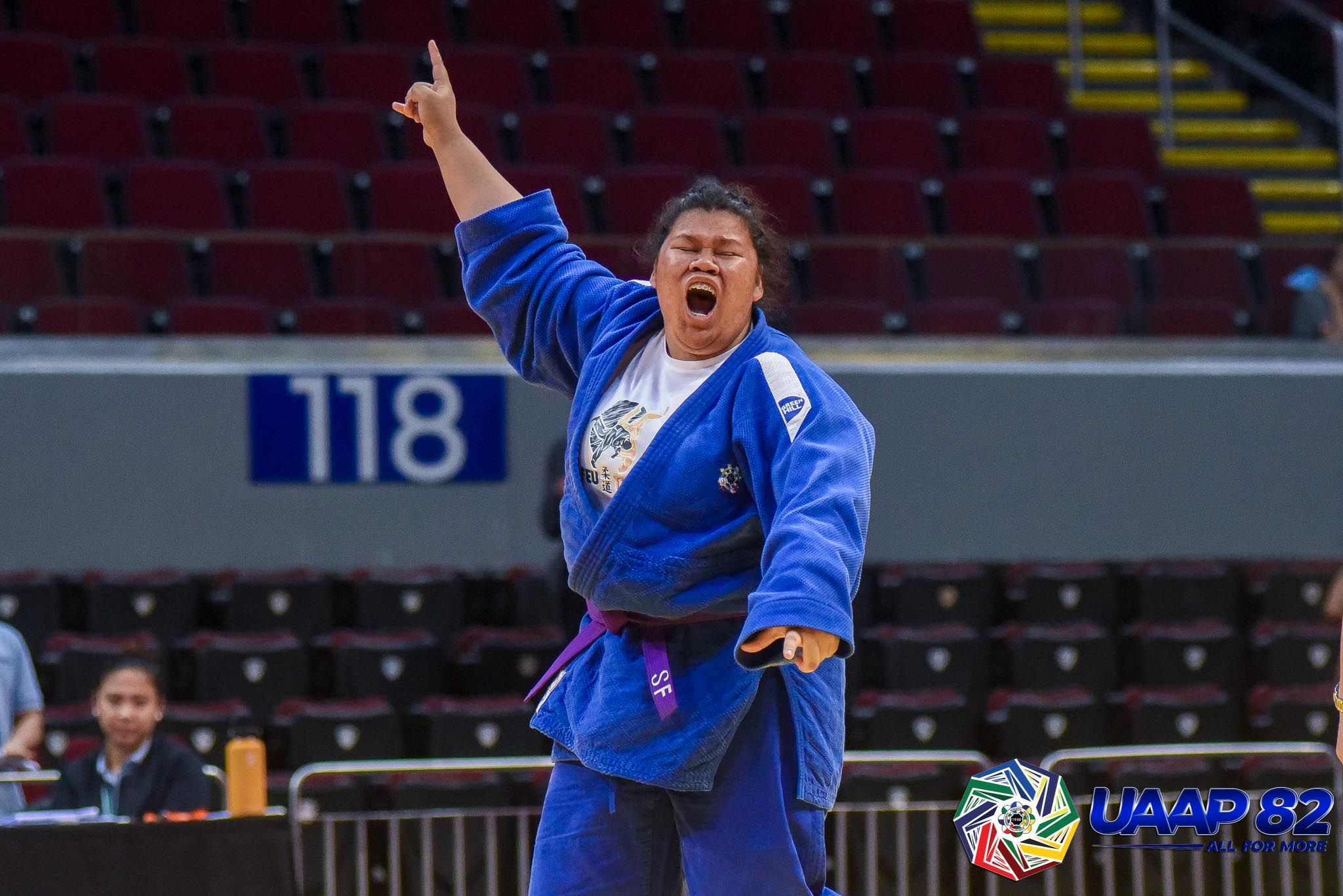 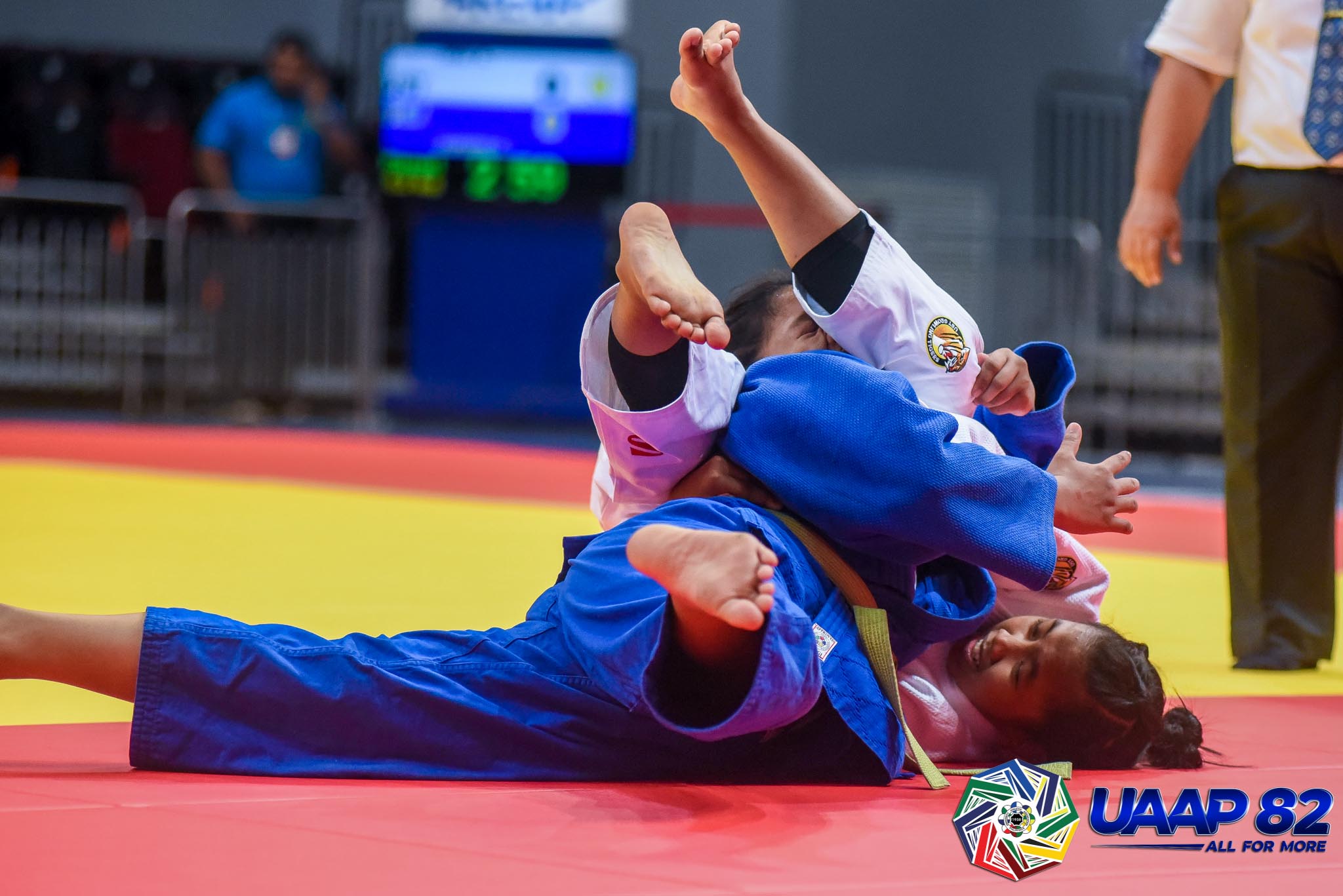 Ramos stopped Akina Imai in the finals, while Villena took down Maxine Mababangloob in their own gold medal match. Fetalver then closed out the session with an impressive throw of Kathleen Ferriols.