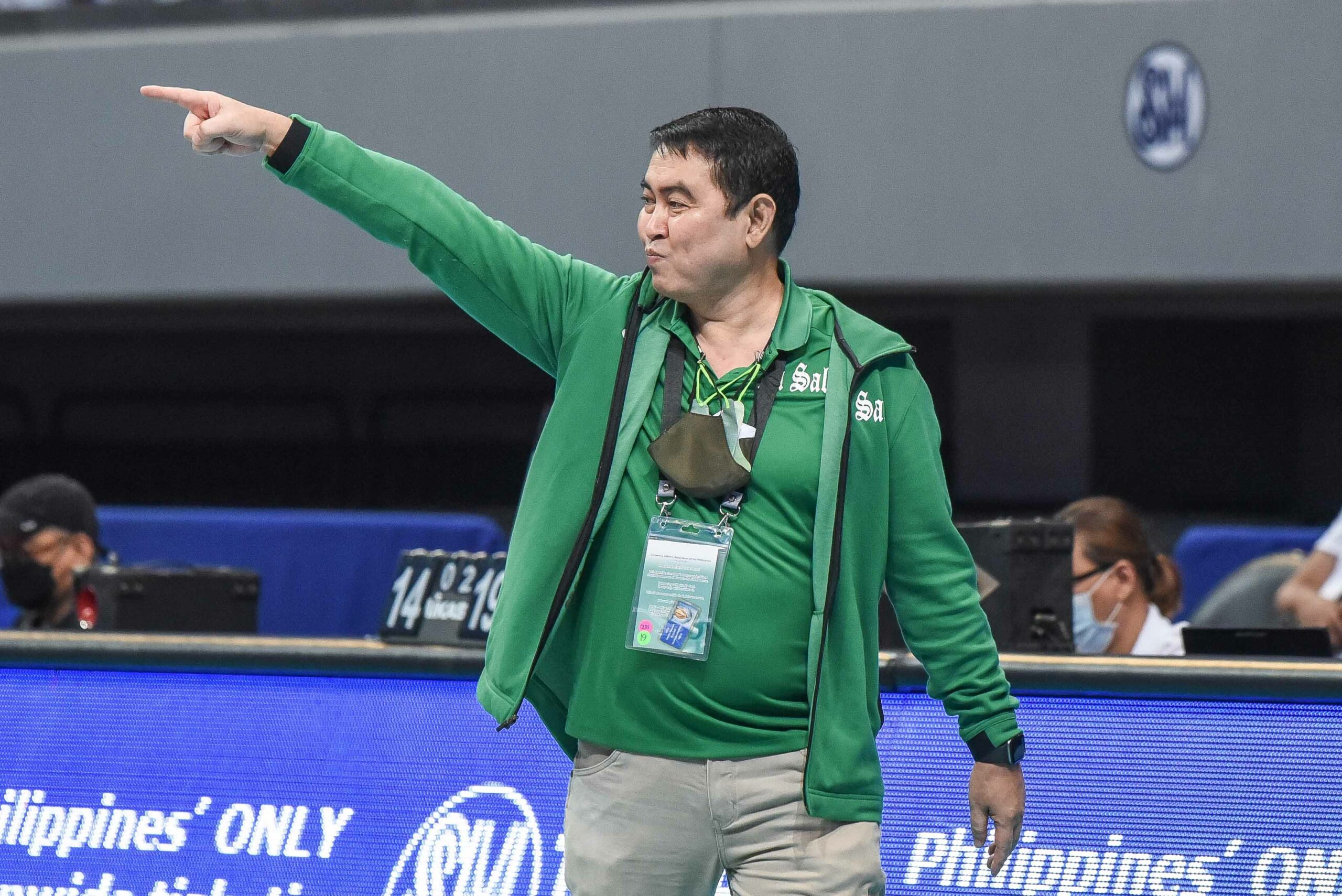 The Lady Bulldogs breezed through the elimination round with a flawless 14-0 win-loss record for the outright Finals berth.

But the Lady Spikers are not scared of the top seeds after their 25-19, 25-20, 25-23 victory over Ateneo de Manila University in the stepladder semifinals, knowing that beating the Lady Bulldogs might be improbable but it’s not impossible. 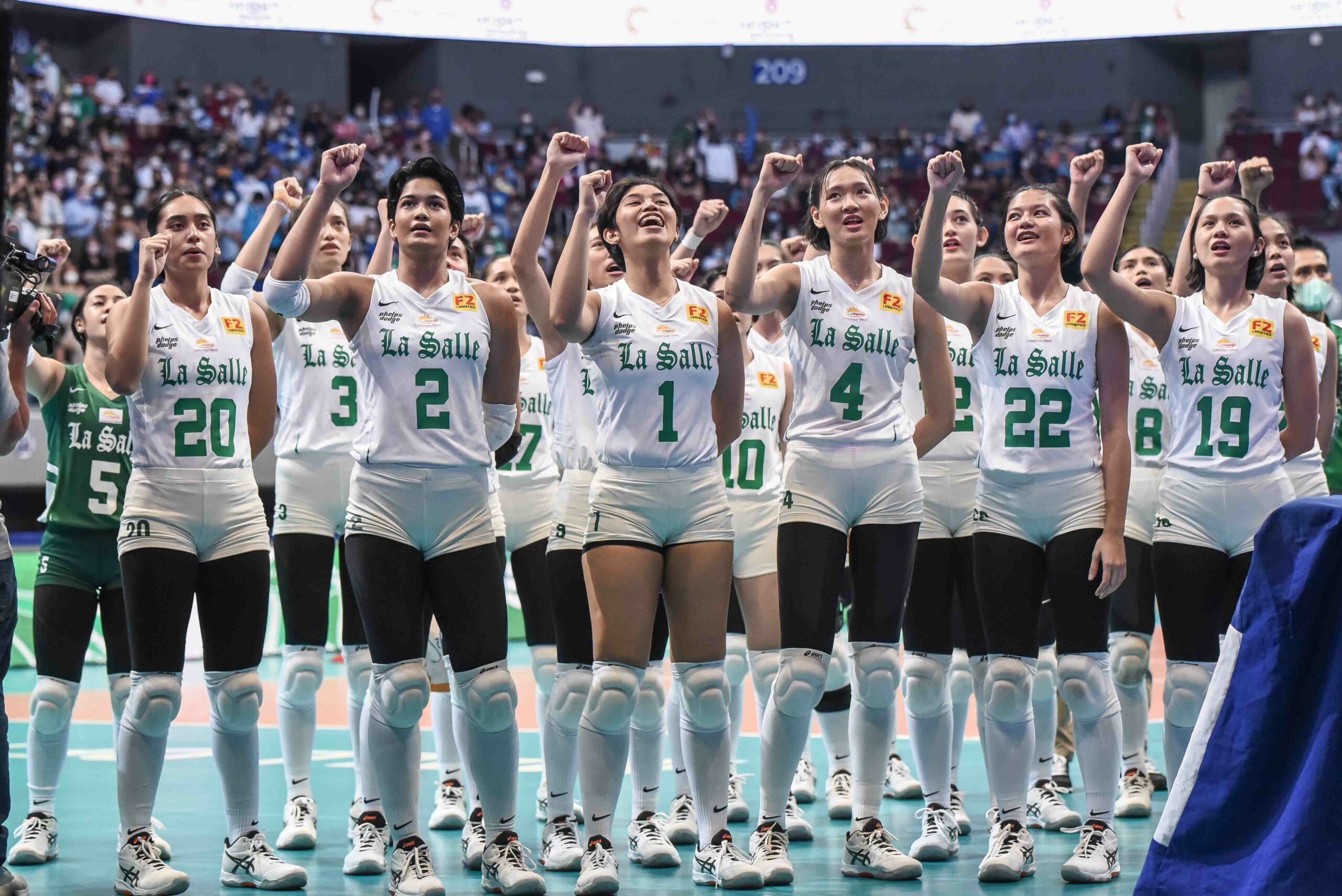 The Lady Spikers, steered by head coach Ramil De Jesus, will bring with them a lot of winning culture, entering their 11th Finals in the last 12 seasons.

NU, on the other hand, will aim for its first women’s volleyball championship.

But the Lady Bulldogs were dominant against La Salle all season long, not allowing the girls from Taft to snag even a single set.

Thea Gagate will meet familiar faces on the NU side with players who were her teammates before when she was still in high school at NU-Nazareth School.

And knowing the kind of caliber the Lady Bulldogs have, she acknowledges what needs to be done. 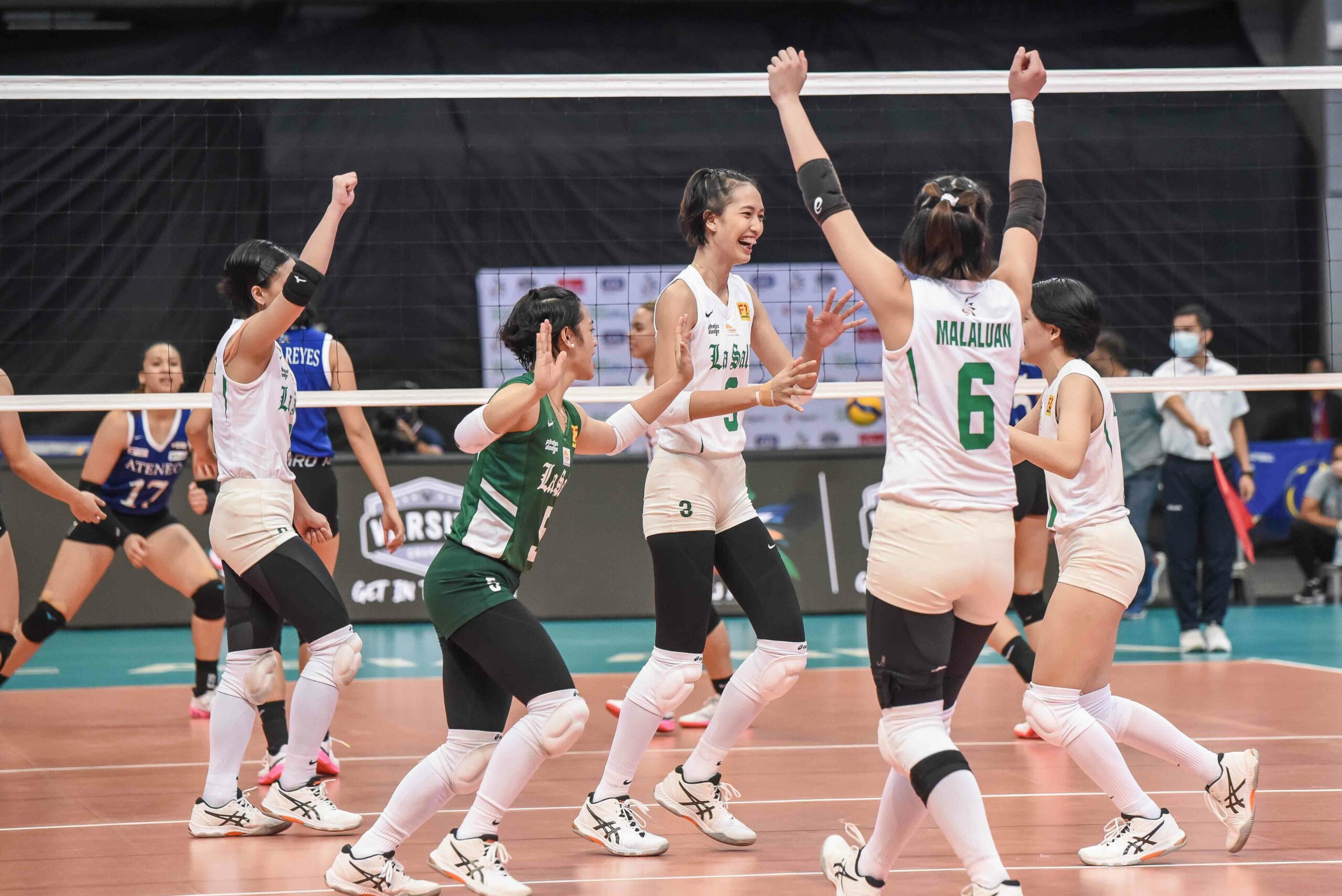