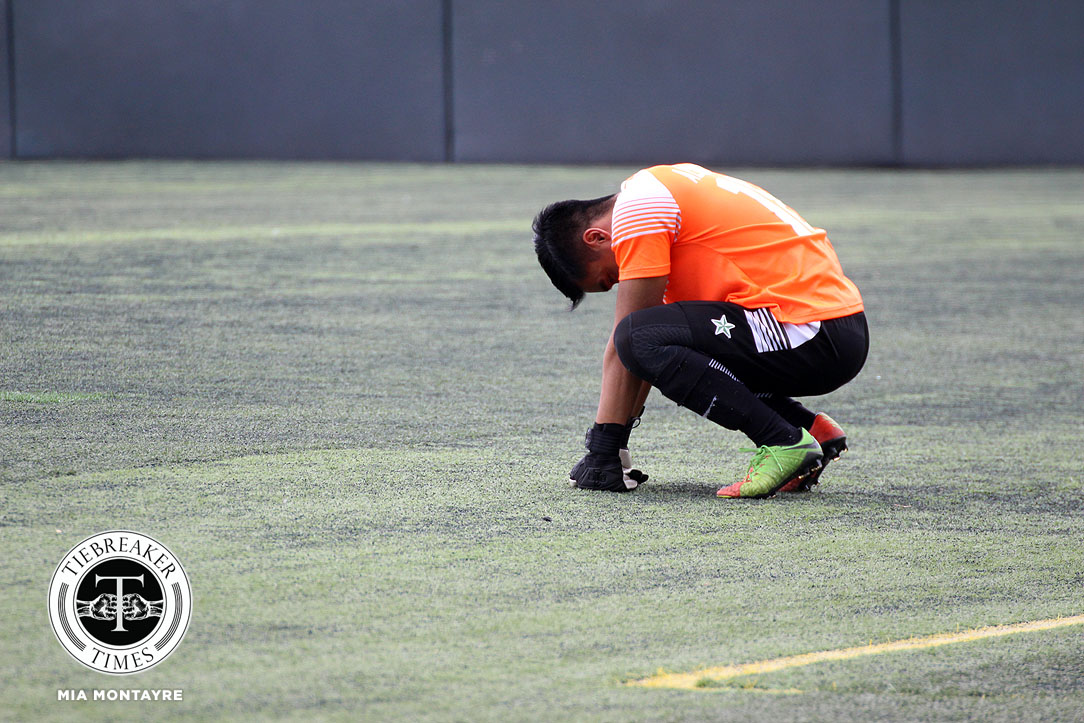 When goalkeeper Kerbi Almonte left the Rizal Memorial pitch last March 8, he did so with a sense of fulfillment since he and the rest of De La Salle came from behind to secure a 2-1 victory over Adamson University.

Little did players from both camps know that their world would change in a span of 30 days due to the coronavirus (COVID-19) pandemic.

While the writing was already on the wall because of the enhanced community quarantine in Luzon, the official cancellation on April 7 was still painful for Almonte since he had dealt with a personal tragedy before the campaign. His father Dr. Eribert Almonte had died due to complications to pneumonia last February 24.

Kerbi wanted to honor him by competing in Season 82.

“Well, of course, I felt so broken. I mean last ko na ‘to eh. ‘Di ako nakalaro last year kasi I was injured kaya I really pushed for this year,” lamented Almonte.

“I mean I made a promise to my dad na I’ll do whatever I can to win this season. It just breaks my heart na pati ‘yun ‘di ko magagawa para sa kanya.”

Before the season started, Almonte knew that competition was fierce in his position. He even accepted that he was going to play a backup role to his younger teammates Franz Brosoto and Jason Blanco.

But that did not trim his passion for suiting up as a Green Archer.

Now that Season 82 is officially over, Almonte admitted that he and the rest of the Green Archers have yet to talk about it as one whole team. For now, though, all that he can do is to reflect on the realizations he gained while being a member of the team. 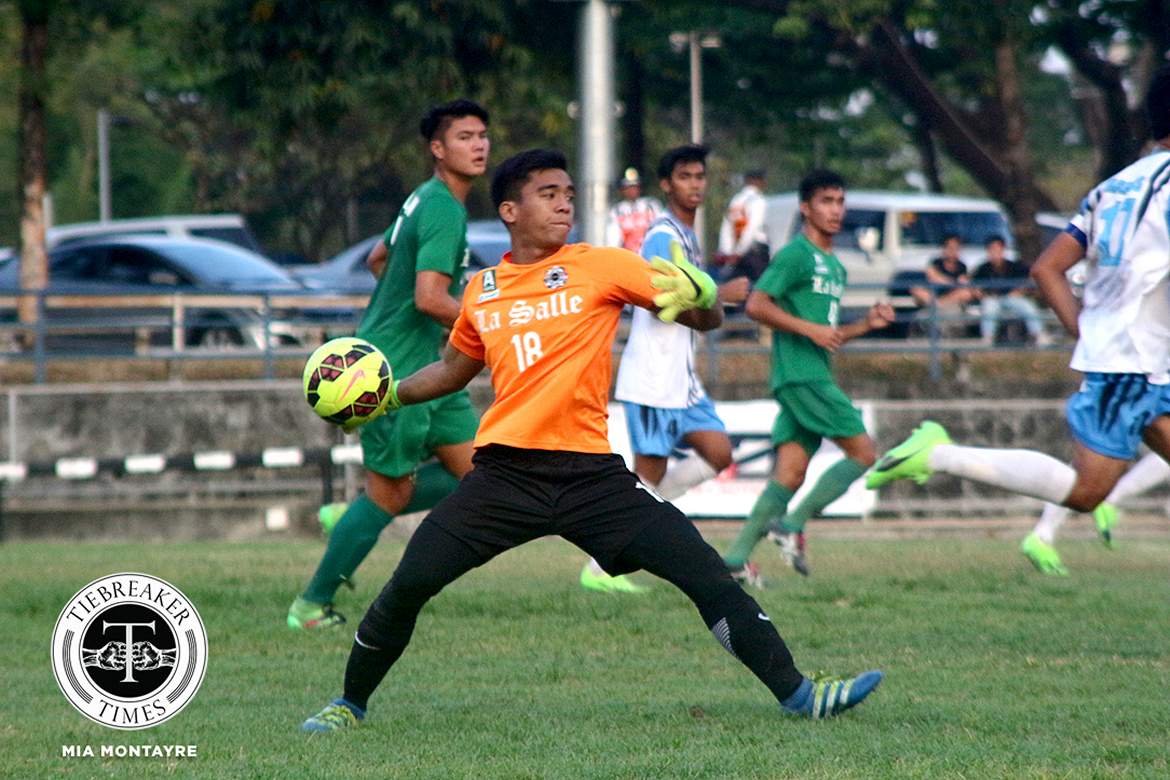 “Well, una is sabihin mo na lahat at gawin mo na lahat kasi you never know when it ends. Ako, nagsisisi ako na I missed trainings because of my own foolishness,” admitted the 22-year-old defensive specialist.

“Kaya heto ako ngayon, nagsisisi kasi I never made the team feel na I was there with them in the fight at times.

“When I could, I would talk to them one-on-one para lang masabi ko ‘yung kailangan nilang malaman about the game, kasi I believe na everyone has the potential to be great. I believe in hard work and talent, but I also believe in being driven. Oo motivation and all, pero when you’re driven, nothing matters,” he continued.

The next thing that Almonte cherished the most as a Green Archer is the fact that he was able to live his dream. With recruitment in all sports getting more competitive every year, it is indeed rare to see homegrown players suit up for the same school until the collegiate level and for that, the 5-foot-4 stopper knew that he fulfilled one of his ambitions in life.

And then the final lesson that Almonte picked up was discipline.

No player survives in the team, which is handled by long-time mentor Hans-Peter Smit, without staying in line with the rules. “I have my shortcomings pero I owe it to my coaches talaga. Marami akong ginawang mali pero nagpapasalamat talaga ako sa coaches na they were never easy on me, kasi I would never learn if they were,” he said.

Before the campaign started, Almonte and the rest of the team harbored ambitions to finally bring the UAAP Men’s Football Championship back to La Salle after last year’s tragic finish. He had sat out Season 81 due to injury, but now this campaign ended because of something out of anyone’s control.

Technically speaking, Almonte can still play one more year in the UAAP, notwithstanding any possible adjustments made by the league’s directors in terms of the eligibility of student-athletes. However, he is ready to call it a day.

“Gusto ko pero mukhang malabo na. I mean, a five-foot-four keeper? I would definitely love to defy the odds again pero ‘di ko alam eh,” he admitted. “Siguro if I return, the best I can do is pass on what my seniors passed on to me. This team can make it, saklap lang kasi they might make it without us.