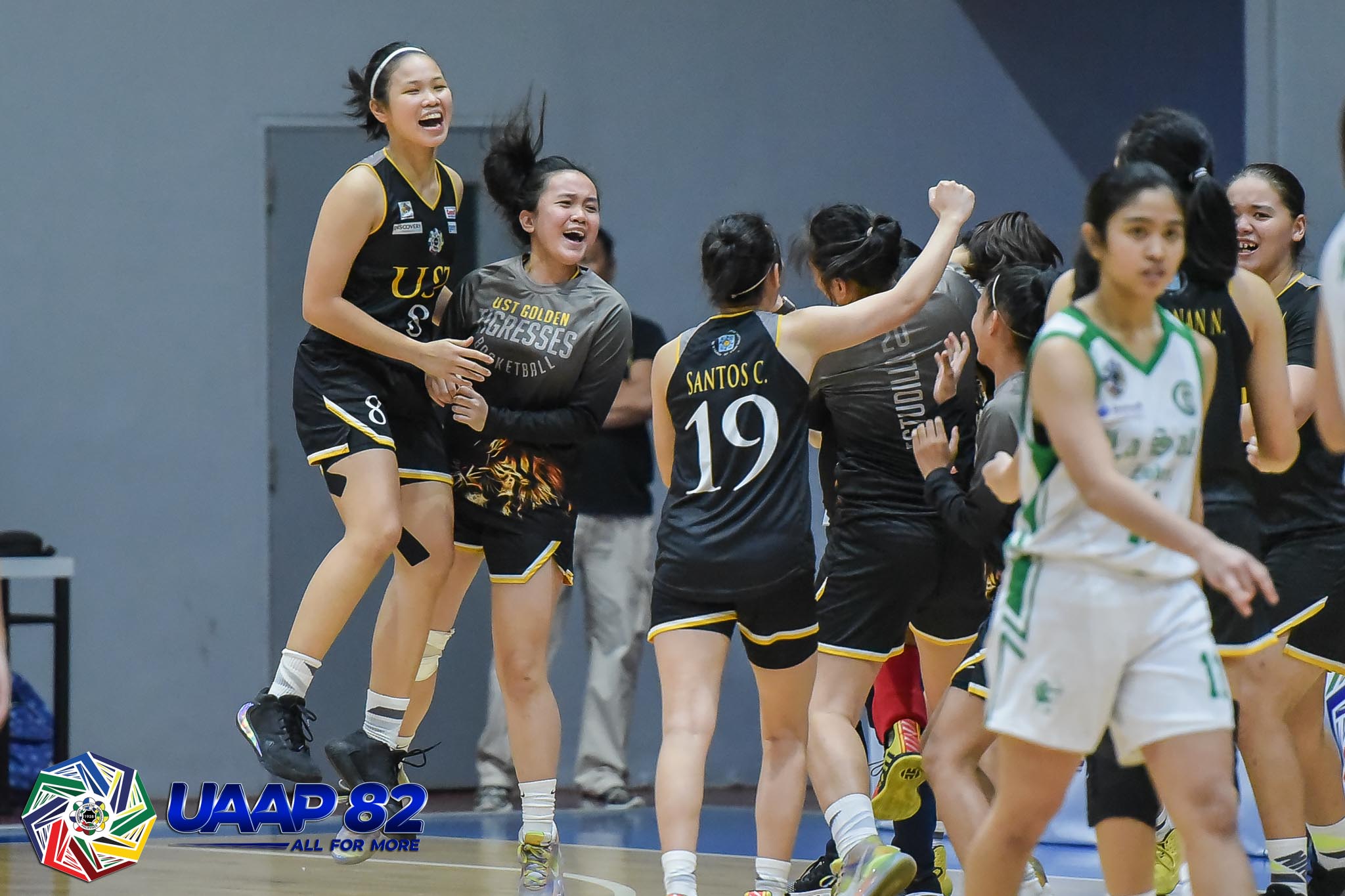 UST will face the undefeated Adamson University in the best-of-three finals, slated to begin on March 6, Friday, at the Filoil Flying V Centre in San Juan.

Knotted at 48-all, Danganan received the ball at the top of the arc, fake handoff and drove to the basket for the game-winner with nine seconds left.

With one final chance to tie or grab the win, Luisa Dela Paz’s three-pointer was blocked by Danganan to ice the victory.

Danganan powered the Junior Growling Tigresses with 13 points, three rebounds and a block to end the eliminations at 4-2. Their two losses both came from Adamson.

Rachel Lacayanga backstopped her with nine markers and 10 boards while Micka Sison chipped in eight points. 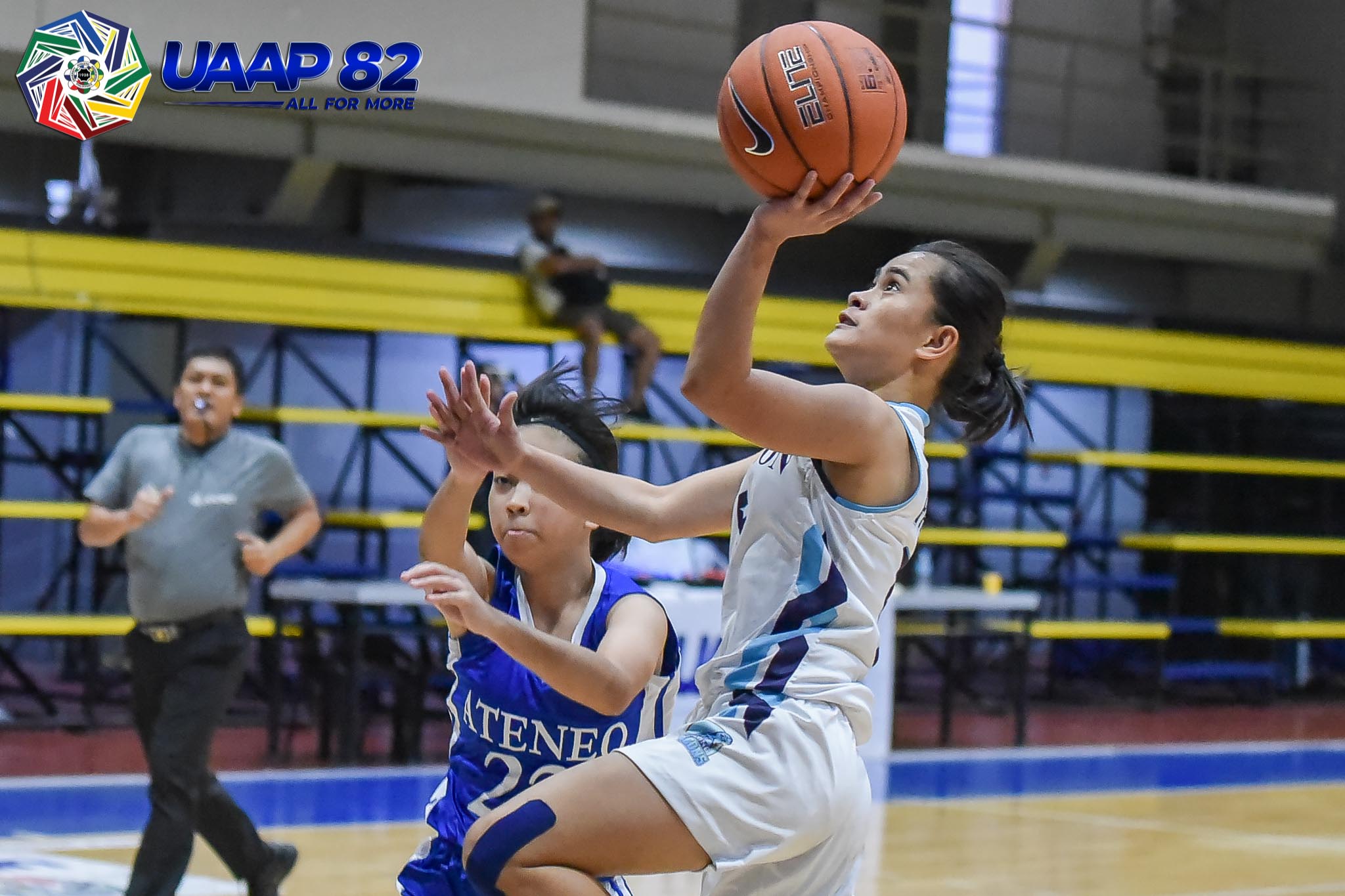 Later in the day, the Baby Lady Falcons completed a six-game elimination sweep after a 71-point annihilation of the winless Ateneo de Manila University, 109-38.

Crisnalyn Padilla had herself a game for the ages with 57 points on 27-of-58 clip, on top of five rebounds, five assists, and two steals.

Nina Pohen added 12 markers while Katrina Agojo got 10 points on a perfect 5-of-5 shooting along with 16 rebounds and four dimes.