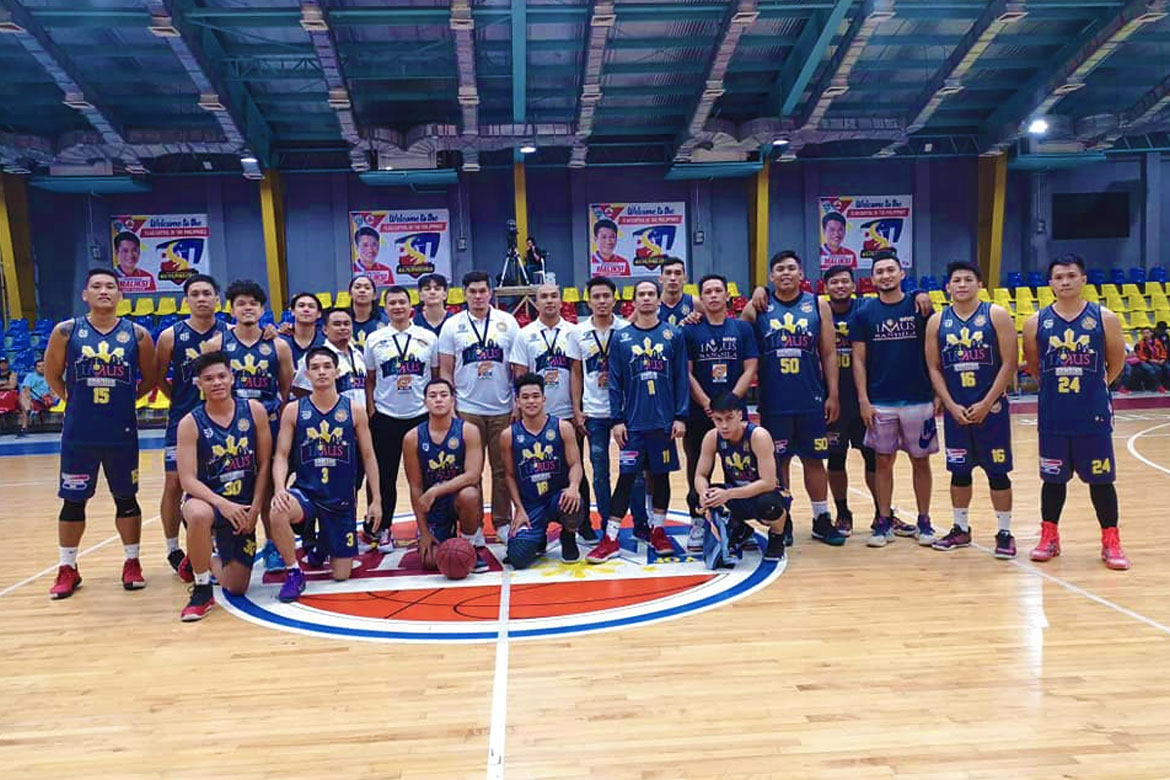 Dale Gutierrez scored 22 points including the game-winner to lift the Imus Bandila to a 110-108 victory over the Pampanga Delta last Sunday in the National Basketball League (NBL) Season 2 at the Imus Sports Complex.

Gutierrez hit a corner jumper with 3.1 seconds in an exciting finish to the game to lead the Bandila to their sixth win in nine outings.

The Bandila are now in a share of third place in the team standings with the Parañaque Aces, who pulled off a 107-57 win over the One Cainta Titan.

JR Olegario had 14 points, seven rebounds, four assists, and two steals for the Aces to improve their card to 5-3.

Rickson Gerero had 20 points as the Taguig Generals defeated the CamSur Express in overtime, 97-92, to win its fifth game in seven tries to occupy second place behind first placer Iriga City Oragons (5-1).

Clifford Castro scored 25 points and dished out seven assists, and Mark Sornet hit four free throws in the final moments of the game in leading the Dasmariñas Ballers Club to an 84-81 win over the Zambales Converge Fiber X-Men.