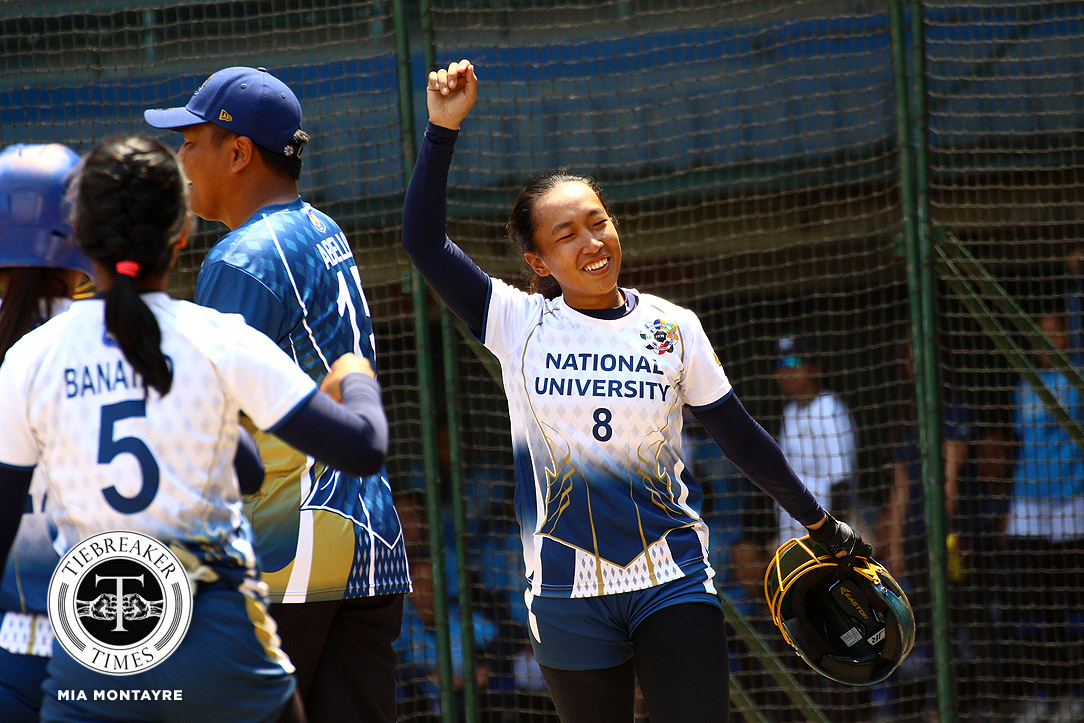 With the National University Lady Bulldogs and the De La Salle Lady Batters refusing to budge, one error would have spelled the difference.

And that’s what happened Monday morning as the Lady Bulldogs eked out a 5-4 eighth inning win at the historic Rizal Memorial Baseball Stadium.

After Mary Ann Ramos held La Salle on top of the eighth inning, the Lady Bulldogs were able to load up the bases against graduating Lady Batters pitcher Jamica Arribas. Arribas then panicked, pitching a passed ball that resulted in the walk-off run for NU rookie Ritchie Dabbay.

NU picked up their third straight win to go to 3-1. On the other hand, La Salle fell to their second straight loss and dropped to 3-2.

But the Lady Batters also gave a good fight.

Falling behind by as much as three runs in the first five innings, La Salle stormed back in the fifth inning. A sac fly by Rhea Rosales drove in the tying run.

NU play their penultimate game of the round on Thursday, February 28, against the Adamson Lady Falcons at 11:00am. Meanwhile, La Salle take on the same team on Saturday, March 2 at 9:00am.