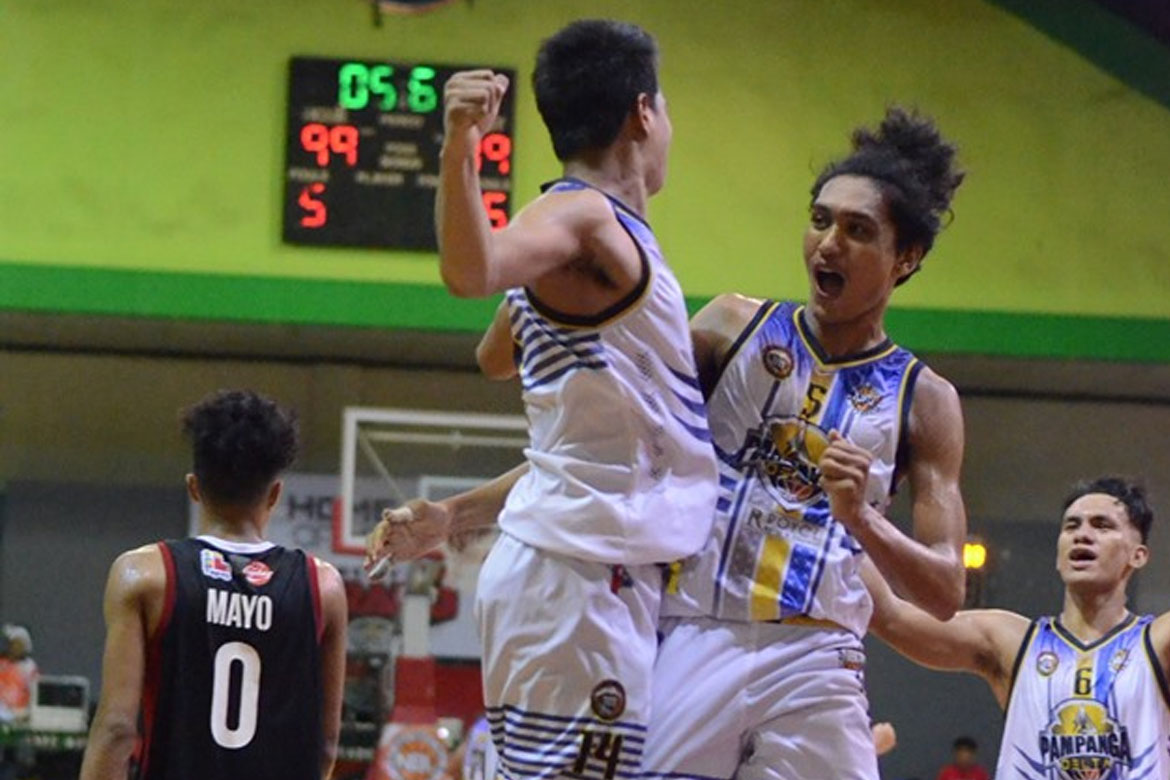 Primo Manaloto scored a three-point play with five seconds left in the game, as the Pampanga Delta stunned the Taguig Generals in the latter’s homecourt, 102-99, in the National Basketball League (NBL) Season 2, Sunday.

In the other game of the day, Jerome Juanico scored 29 points as the Nueva Ecija Rice Makers trounced the Bulacan Starks, 87-41, to pick up their third win in six games.

On the other hand, Iriga City routed Pasig, 88-63, last Saturday to gain a share of second place at the Philippine Christian University-Dasmariñas gym in Cavite.

Mark Raton had 12 points, six rebounds, and two steals for the Oragons, who now hold a 5-1 record to tie with the CamSur Express for second place in the team standings.

In other results, the Parañaque Aces nipped the Imus Bandila, 84-83, to improve their card to 5-2. Noy Bermudes tallied 26 points for the Aces.

Raymart Amil had 19 points and seven assists to lead the Laguna Pistons to a 103-96 victory over the Dasmariñas Ballers to win their fourth game in seven outings.