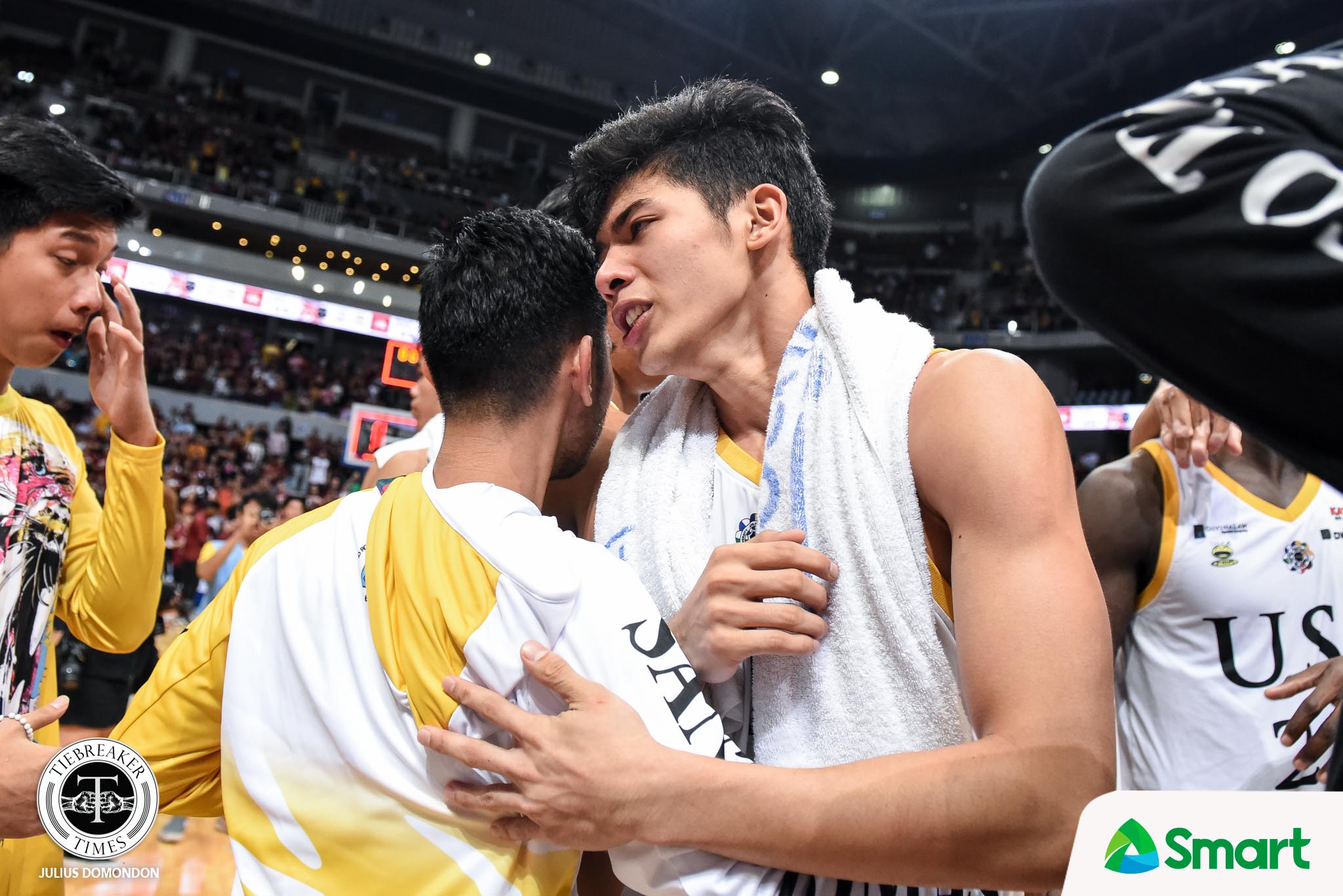 Former University of Santo Tomas team captain CJ Cansino expressed his sadness over what transpired between him and the Growling Tigers over the past week.

In a statement from the 20-year-old, he bared that he was removed by the team against his wishes

Thursday evening, news broke out that Cansino and UST had parted ways.

But it was far from mutual based on Cansino’s statement, as he leaves with a heavy heart.

Cansino did not divulge the reason for his release, saying that he would rather choose to stay silent about it.

His desire to attend UST for college showedduring his final year with the Tiger Cubs.

Fresh off winning the UAAP Season 80 Juniors Basketball Most Valuable Player plum with norms of 24.6 points, 12.9 rebounds, 3.0 assists, and 1.4 steals, Cansino did not entertain any other offers from other schools, immediately committing to the Tigers.

READ  Thirdy Ravena on why he wears jersey number 0

He gave it his all for UST during his two-year stay there.

However, it took a toll on his body.

Game after game, his body slowly caved to the pressure and the physicality. Then by the 13th game of the season, his knee just gave out, tearing his ACL.

A month after the injury, Cansino immediately worked to return.

Seeing this, he was named as the captain of the Tigers for Season 82 despite being a sophomore. He was also the Growling Tigers’ glue guy on the way to the Finals with averages of 5.78 points, 5.22 rebounds, and 1.94 assists in 18 games played.

Despite the sour end to his UST journey, Cansino still sees the sweetness in it. And he is forever grateful to each and every person who was with him all the way.

CJ Cansino’s promises he will give all to next school, just like in UST