The MPL-bound Cignal Ultra also took part in the event, backstopping the teams led by the franchise’s volleyball stars in Espejo and Rachel Daquis.

Bensanity (Selena) also came up big for Espejo’s side with 13 kills, 16 assists, and only a death. Miguel (Valir) and tsjuin (Diggie) combined for 23 assists and nine kills in the victory.

Team Espejo had a huge advantage in the kills department, chalking up 51 kills compared to Team ImbaDaquis’ 30 in almost 21 minutes of game time.

Daquis (Yu Zhong) had five kills, two assists, and 10 deaths in the loss while Yebmaester and Ipac combined for just nine kills.

Cignal gave out epic skins and jerseys to the fans at the end of the match. 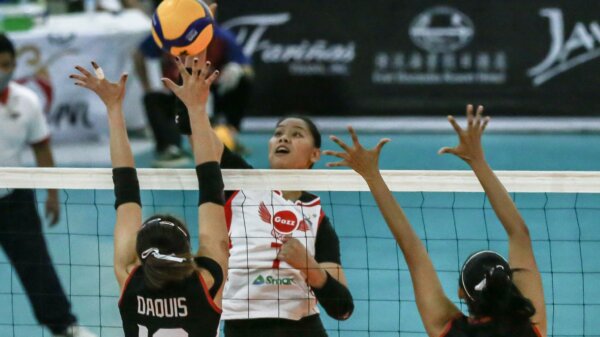 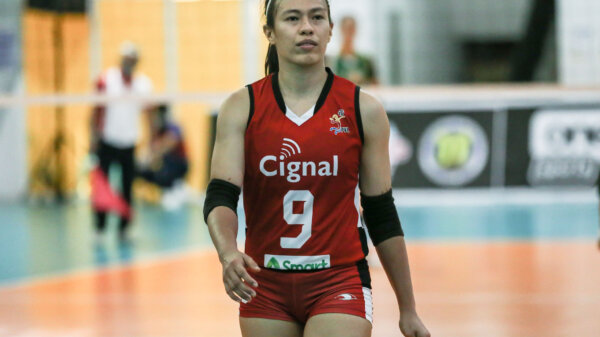 BACARRA, ILOCOS NORTE — Cignal coach Shaq Delos Santos could not feel more proud of Janine Marciano after the latter showed the way for...