Builders Warehouse-UST cruised to its second win in the 2020 PBA D-League Aspirants’ Cup with a 106-93 trouncing of Diliman College, Monday at the Paco Arena in Manila.

UAAP MVP Soulemane Chabi Yo showed his pedigree with 24 points, nine rebounds, and two blocks as the Growling Tigers seized early leadership in the first conference.

“We told him that he had to exert effort because for the past games, ‘di pa nakakalaro ng maayos si Chabi. We told him to play well, makakuha siya ng rhythm niya, and he did,” said coach Aldin Ayo of his Beninese forward.

Chabi Yo heeded the call as he spearheaded Builders Warehouse-UST’s 16-5 opener. It shot 5-of-10 from downtown in the first quarter to seize a 37-18 lead.

It was all Growling Tigers from there, tasting 30-point leads numerous times in the second half while hardly broke a sweat for the second straight game. They shot 12-of-36 from threes in total, good for 33-percent.

Dave Ando notched a double-double with his 14 points and 11 boards.R Abando tallied 13 points on a 3-of-9 clip from downtown.

Deo Cuajao scored 11 points, while Zach Huang had 10 points and five rebounds in the win.

Diliman College banked on Senegalese center Abdoulaye Niang, who scored 16 of his 30 points in the failed fourth quarter fightback. He also had 16 rebounds. 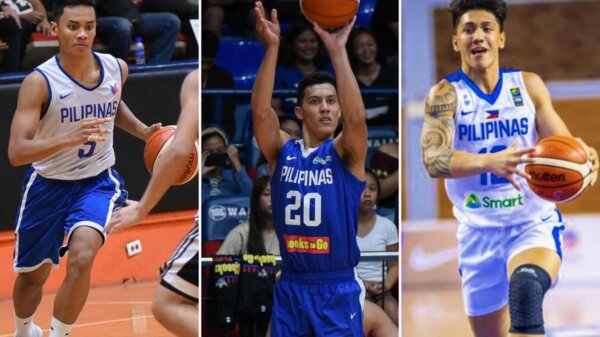 Despite not having PBA players for the Manama window of the 2021 FIBA Asia Cup Qualifiers, Gilas program director Tab Baldwin had hundreds of... 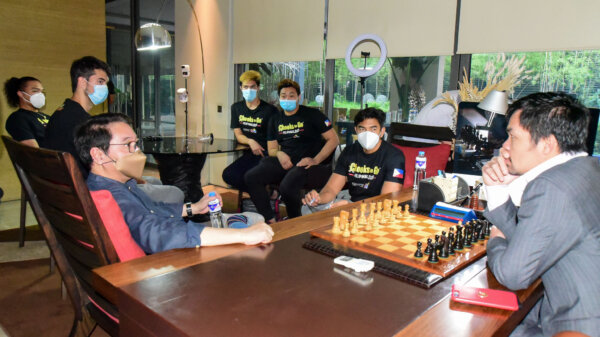 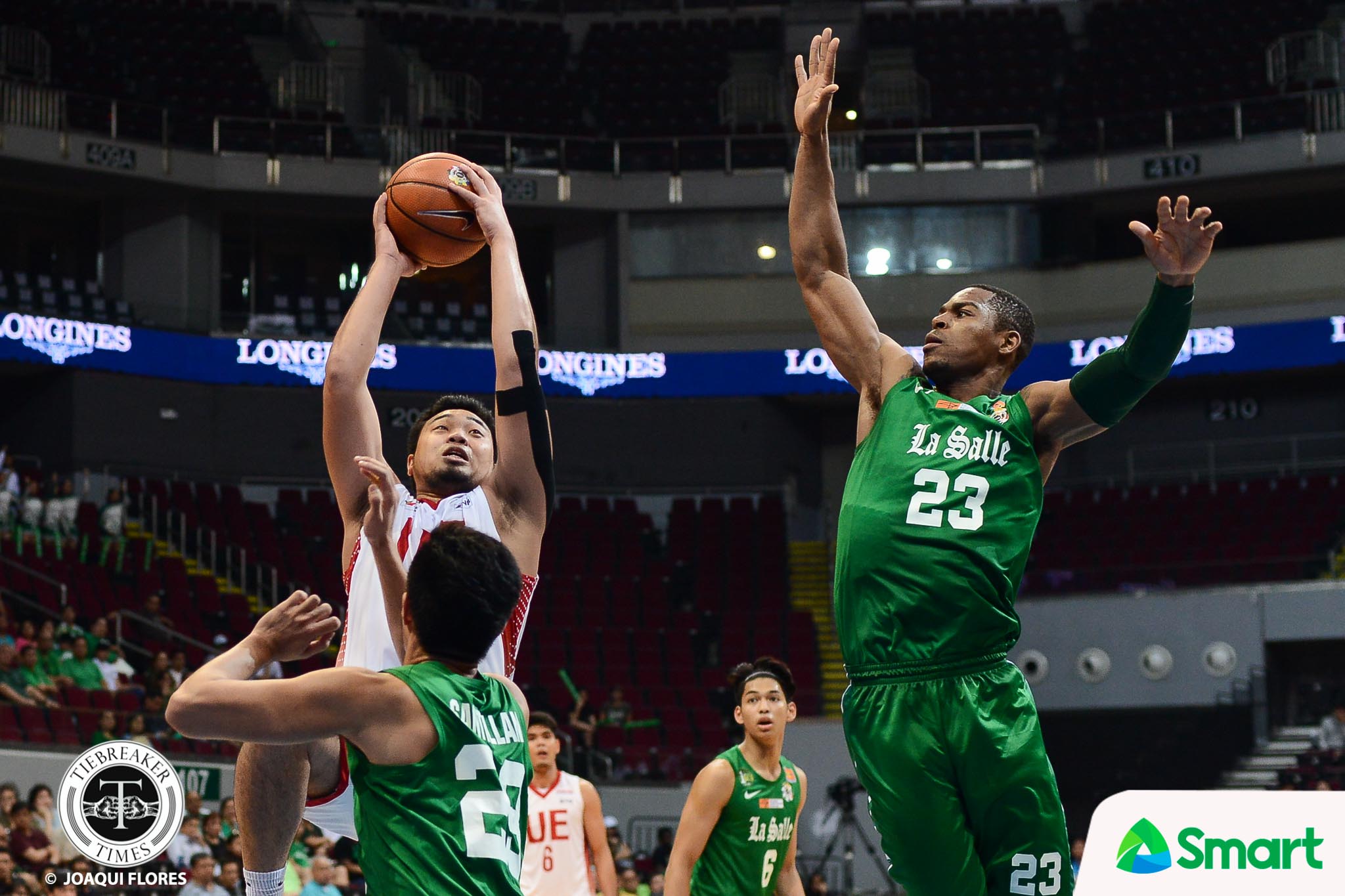 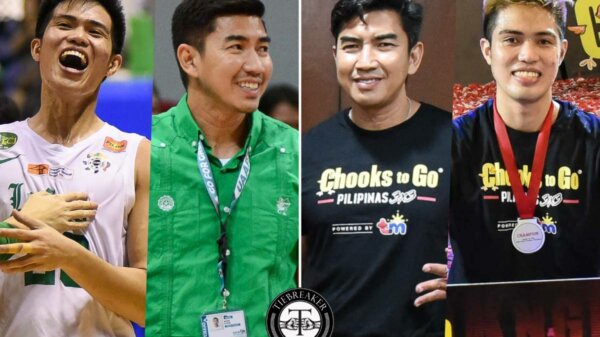