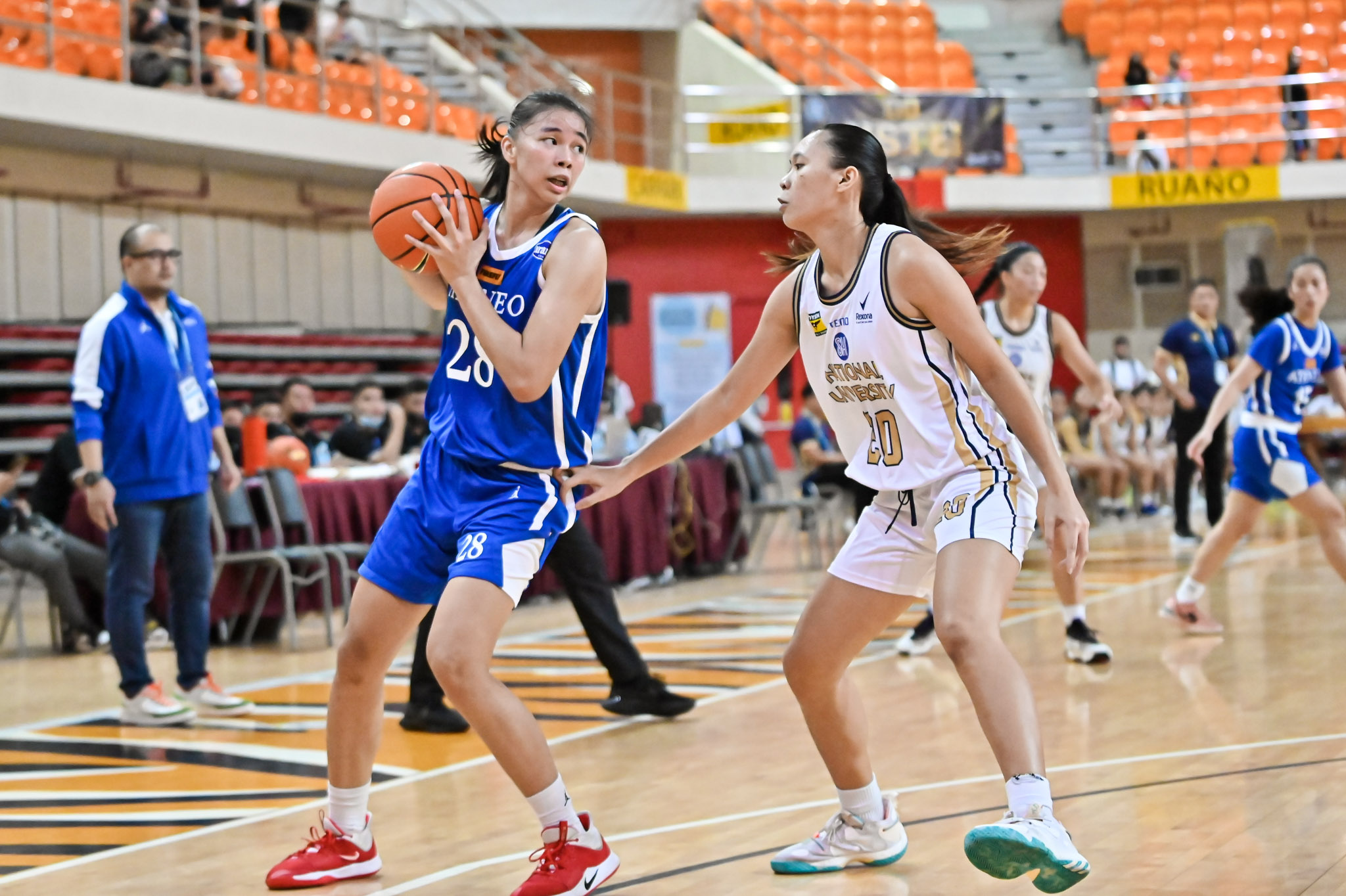 Kacey Dela Rosa has become one of the standouts of the UAAP Season 85 Women’s Basketball Tournament.

In the nine games she has played this season – missing two because of illness, the Chiang Kai Shek high school alumnus has averaged 17.67 points, 16.33 rebounds, and 3.3 blocks in 30:15 minutes of action.

Her fantastic performances have caught the eye of the gold standard of the collegiate basketball scene in the women’s division, the National University Lady Bulldogs, especially when she produced 16 points and 14 rebounds against them last November 2, 2022, at the UST Quadricentennial Pavilion.

“I confess that I am a fan of Kacey Dela Rosa’s game. I’ve seen this girl play dito sa season natin. She is playing extremely well and at a high level. That’s why part of our game plan was to limit her kasi she’s averaging double-double figures before this game,” said NU coach Aris Dimaunahan.

“I think we did a great job on her. Even though she still got 16 points and 14 rebounds, it was way low than her actual averages. I have to give credit to our team, not only the bigs but all of us. Hindi naman to one-on-one. It’s a five-on-five game.”

The Basketball Without Borders Asia camp invitee has been a dominant force in the paint for the Blue Eagles this season. Her exploits have proven crucial for coach LA Mumar’s side as they chase a return to the Final Four this year after seven years in the wilderness.

The better Dela Rosa performs, though, the more it is likely that she will get called up to the Gilas Pilipinas program under coach Pat Aquino. One player who has international experience is NU standout Camille Clarin, who echoed Dimaunahan’s sentiments about the Ateneo center. 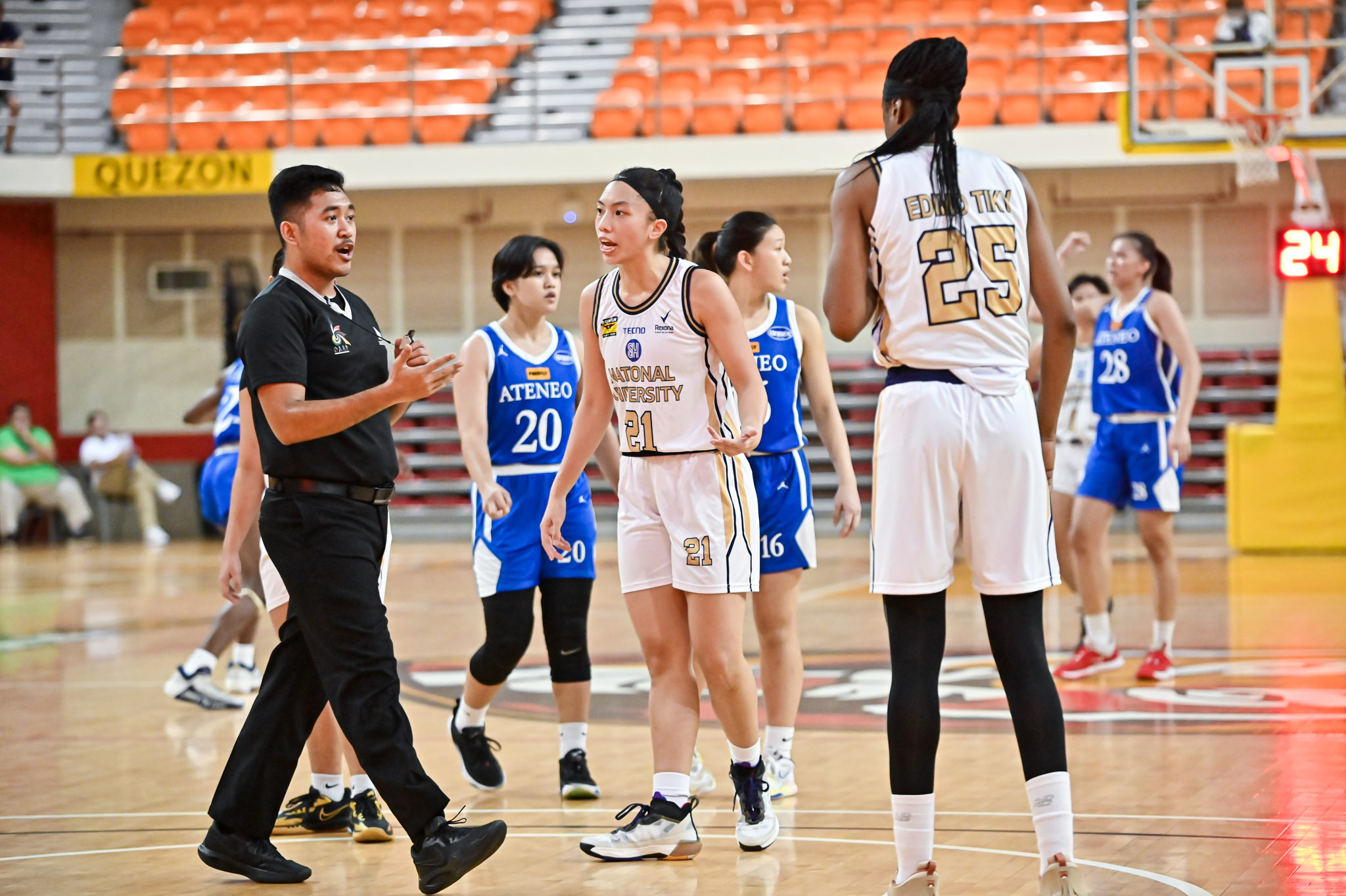 “We’re always looking for newer, fresher talent. People who can really impact the game. As we can see, Kacey is the epitome of that. She impacts the game on both ends of the court,” said the 5-foot-10 Gilas stalwart.

“She’s such an efficient player. I’d love to play with her.”

With four more years left in the UAAP, Dela Rosa is going to be a problem for seven teams in the foreseeable future.

Ateneo has its most effective post player since Danica Jose and other schools are already analyzing how they can limit her production on the floor.

“For a rookie to move that well, that’s a testament to how hard she works and how she listens to the coaching staff of Ateneo, especially coach Bacon (Austria). Coach Bacon is a former player of mine and I know how good coach Bacon plays down low. Probably siya nagtuturo kay Kacey.”