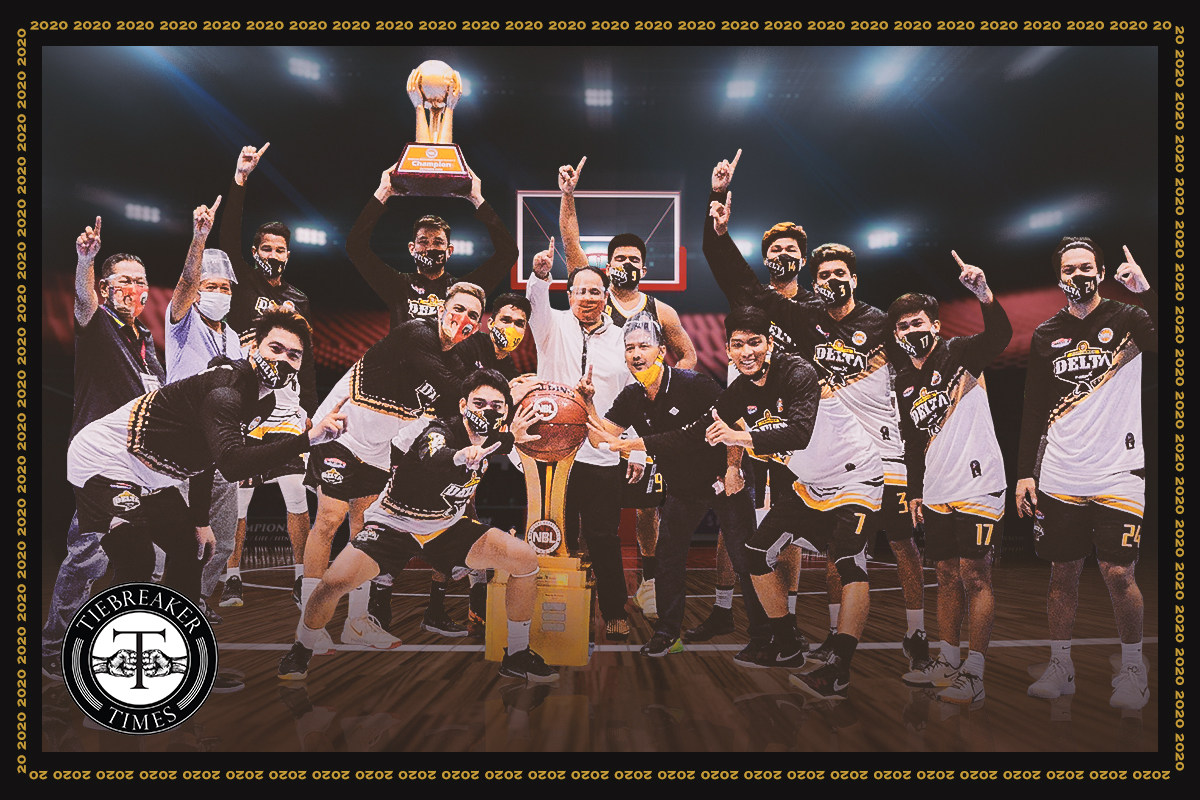 Both were in the midst of their playoffs as the 2019-20 NBL President’s Cup was about to head into its Finals while the 2019-20 MPBL Lakan Season was one game away from its National Finals.

One league found a way to finish its season while the other is still left in limbo.

Last August, NBL-Pilipinas, through the leadership of its chairman Celso Mercado, turned professional. Eventually, the Inter-Agency Task Force, with the supervision of the Games and Amusements Board, granted the league the permission to finish its season inside a bubble in San Fernando, Pampanga.

But that was not the main reason the league turned pro.

The NBL had one mission when it launched in 2018 — giving an opportunity for the homegrown basketball player to showcase his wares on the national stage.

A month after turning pro, the likes of Pampanga’s CJ Gania and Primo Manaloto and La Union’s Jayson Apolonio and Ervin Silverie became professional basketball players — something that they only dreamed about.

Entering the best-of-five Finals, the PAOwer decided to stick with its tried and tested lineup. Delta, on the other hand, re-tooled its squad, tapping pro players Michael Juico, Levi Hernandez, and Dexter Maiquez.

With Pampanga’s team, everyone expected a rout. But that did not happen as the winning margin of the four-game series which was ultimately won by Pampanga was just 4.5 points per game. La Union also took Game Two, 84-80.

For players like Gania and Manaloto, the NBL gave them a chance to play and learn with the likes of Juico, Hernandez, and Maiquez. Besides this, the trio showed that the league can be a home to ex-PBA players while also retaining their pro status.

Come 2021, the NBL, along with the WNBL, will write a new chapter in Philippine basketball. And leading the way is what many Filipino think is the hotbed of local cagers, Pampanga.